Home Read Could Be Worse I Guess: A Lara Croft Playlist 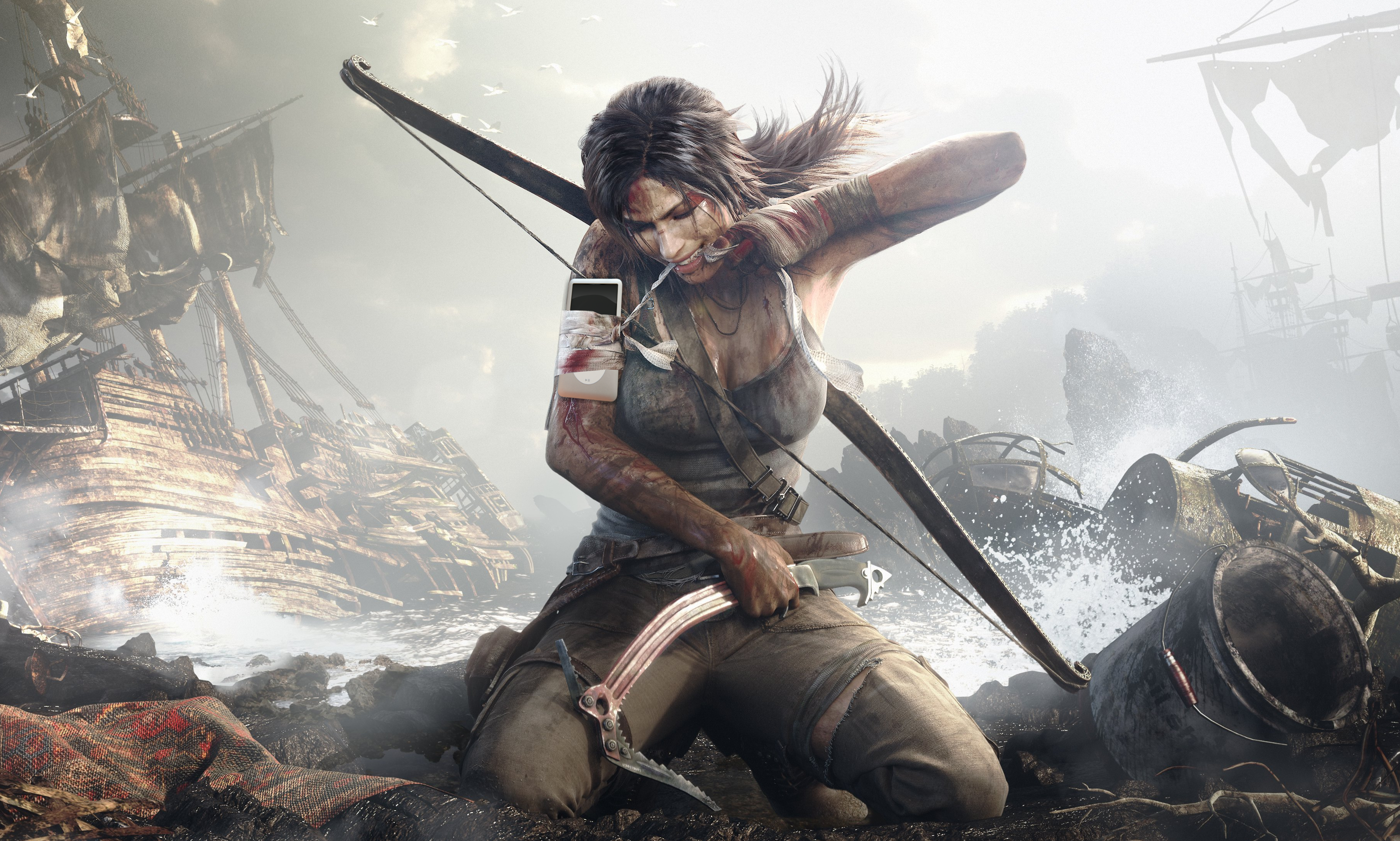 The Tomb Raider Reboot was not kind to Lara Croft. Scarred both mentally and physically, the adventurous young woman was hardened in a way only people who’ve been trapped with a murderous cult on a virtually inescapable island can understand.

I like to think that along with about 3 pairs of pants and a lifetime supply of ponytail holders, Lara might have also carried an iPod with her from hideout to hideout. When things got especially hard, this is the playlist our favorite Cool Female Protagonist might have listened to:

“What doesn’t kill you makes you stronger” is essentially Lara’s running motto. Shot in the leg, shot in the other leg, maimed by a bear, it doesn’t matter. It didn’t kill her. (Well, it probably did, but you saved the game beforehand, so)

Lara Croft could have given up, like, a lot. She broke out of at least four different types of cages and/or other modes of imprisonment. Remember that time she was hanging upside down next to like four dead bodies? Yeah, Lara sure does.

Don’t try to tell me Lara Croft doesn’t enjoy some occasional soft, oddly specific indie music. Our girl definitely nursed a case of all-encompassing frostbite while listening to this one.

Hope is an important thing to have on a deserted island. Lara didn’t have much of it. (I don’t blame her).

Lara is tired. It’s hard to sleep with the constant sound of extreme human suffering in your right ear.

Think of any that I’m missing?  What other music does Lara tap her foot to between sessions of running off cliffs, fighting, and being an all-around bad ass?