Home Read Games Need To Provide Escapism for Women, Too

Horizon Zero Dawn starts with such promise. It seems to give a breath of fresh air for those of us dealing with sexism every day. In the starting area, women and men are considered equally able to fight or sew. They wear similar clothing. There are female military leaders, traders, and explorers. Ladies are allowed to be reckless, angry, impulsive, pioneering, caring, and everything besides. Yet as protagonist Aloy travels beyond the safety of her home, misogyny becomes rampant, preventing the game from being effective escapism for women who play it.

Other groups prevent women from being warriors, preists, or hunters. One woman states that she left her village so that she could “own property, not be property.” Women (and children) are consistently kidnapped to cause the plot to move forward or provide motivation for the male characters that surround Aloy.

[Content warning for discussions of slavery, rape and sexual abuse]

In one particularly upsetting side quest, Aloy must rescue a woman who has been kidnapped to be sold into slavery. There are other captives – men and women – but two guards are discussing this woman specifically. One makes it clear that he would like to rape her, but cannot because it would damage her market value.

Now, these are slave traders. Of course they’re going to do terrible things. But it’s such a drag, as a woman, to never be allowed to forget that there are men out there who would do me harm. That the odds are stacked against me for my gender.

There’s a certain subset of gamers who will cry that politics should be kept out of games altogether (though this is in and of itself a political statement, making this something of a Catch-22). This is, unequivocally, not that. I want my games to be political: to push against the status quo and to ask players to think about topics like oppression and privilege.

And how frustrating that Horizon Zero Dawn did this! Its matriarchal group invited us to think about alternative power structures and gender relations, whilst also letting female players breathe a little easier for a while.

Then it flipped the script and incessantly reminded us of the deep rooted unfairness of society.

And how deep rooted. I previously praised A House of Many Doors for questioning what social biases needed to be carried over into a fantasy world. Horizon resoundingly fails to do that. Most people in its world are either actively or underlyingly sexist. It suggests that structural misogyny is so widespread and entrenched that even after the fall of human society itself, it will remain. And isn’t that just depressing?

This is a widespread problem. In Fallout 4, playing as a female character will net you gendered insults like “bitch” that aren’t applied to male characters. There’s an NPC who disapproves of a female Shepard in Mass Effect 1. In Batman: Arkham City, enemies make violent threats against Batman, and sexual threats against Catwoman. Female armour in a wide swathe of games is a sexualised version of the male equivalent. 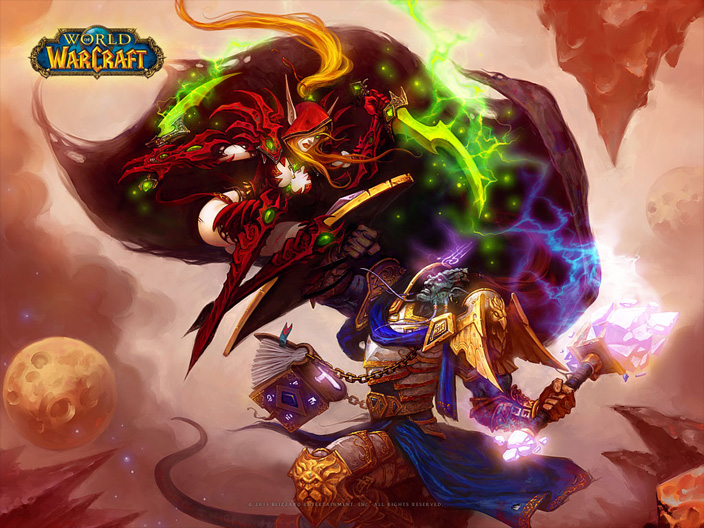 Moreover, it does not only apply to sexism. Native players do not get to experience Horizon Zero Dawn without seeing words that have been used to demean them for centuries used as though they are devoid of harmful cultural context, and world building lifted directly and without credit from their real lives. Black players must witness faux dreadlocks on white characters in another stark reminder of cultural appropriation and a lack of care about real-world issues.

Trans people have to flee the galaxy to transition, even in the far flung future of Mass Effect: Andromeda. Homophobia exists even after the nuclear war of Fallout: New Vegas. They find time for that in The Witcher 3 too, despite being under attack from both soldiers and monsters.

It is those of us that face oppression that need escapism most, not those with privilege who don’t want to be challenged to think about said privilege. Yet the scale tips in the opposite direction.

What could have been

I don’t remember the last time I was allowed to forget society’s problems by diving into a story based game. And Horizon showed so much promise. By the end, which I won’t spoil, I felt empowered for my gender as well as exhausted by it. Yet the vibrant story about incredible women who had no need to overcome said womanhood contrasted sharply with the same old dreary misogyny found elsewhere.

That sexism was absolutely not needed. It lent nothing to the game’s narrative, themes, or atmosphere that could not have come from more imaginative world building.