Home Read Gaming is a Drag 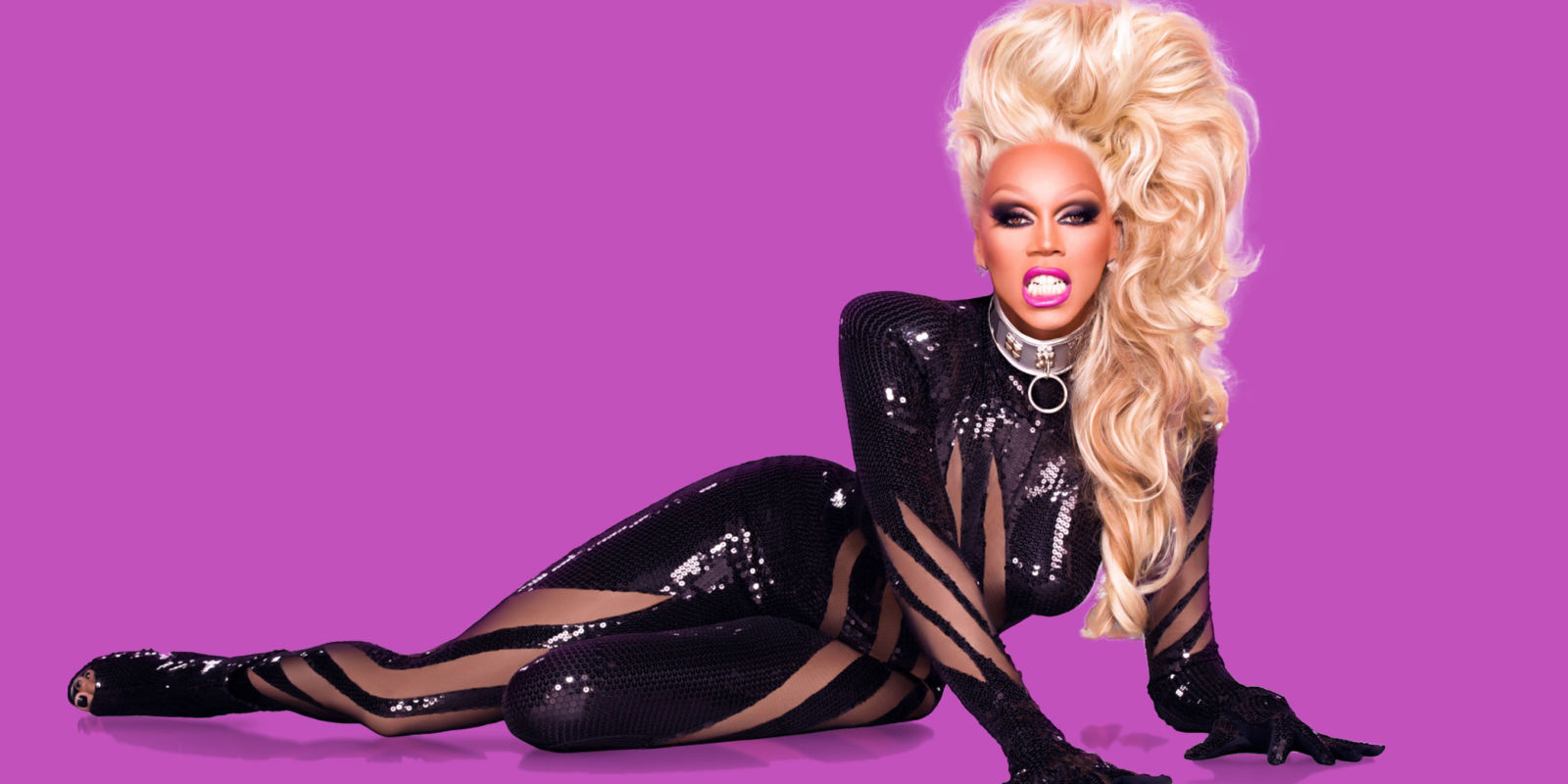 The Emmy award-winning RuPaul’s Drag Race is currently in its ninth season, and shows no signs of slowing down. With drag becoming more widely accepted and celebrated in society, how do we engage with our own gender identity?

RuPaul famously said “You’re born naked and the rest is drag”, essentially meaning that everything you do is a costume or character that you’re presenting for the world. So how do we engage with our identity through gaming, where we can create vastly different characters from ourselves? 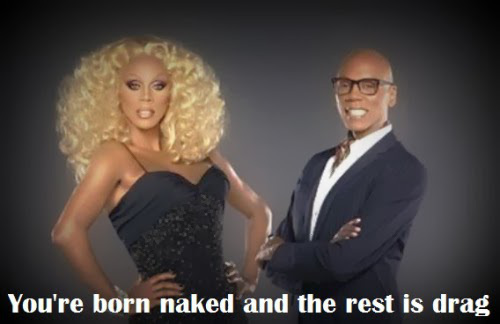 Games are becoming ever more open and providing more freedom for self-expression through character creation and dialogue options. However, many of us have engaged with identity issues long before character creators existed, perhaps without realizing it. 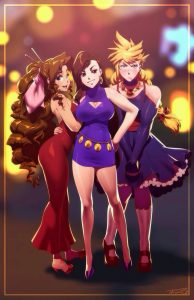 Like many gamers, one of my first and most memorable gaming experiences was Final Fantasy VII. The game features a now infamous sequence where Cloud must rescue Tifa from Don Corneo, a local “businessman”. To do this, Cloud dons a wig and dress (and maybe more) to infiltrate Corneo’s mansion. This can result in a scene where Don Corneo chooses Cloud as the “lucky lady” to spend a night together.

Playing as a preteen with no idea that drag even existed, I didn’t think much of this scene. It is just a compulsory part of the game. Though Cloud is presented as uncomfortable the whole time, he goes along with it as something that he must do.

For many audiences, this was a first exposure to the idea of cross-dressing, or what we might now call drag. It should be noted that Final Fantasy V featured a small plot point around Faris dressing as a man to ensure respect from her crew-members. However, this was not as extreme or as noticeable as Cloud’s cross-dressing adventure.

With the concept of player choice becoming more common in gaming, we become more able to approach our characters in different ways. The Fable series stands out as a particular example of this. Players are able to customize their characters in a variety of ways, including clothing and hairstyles. 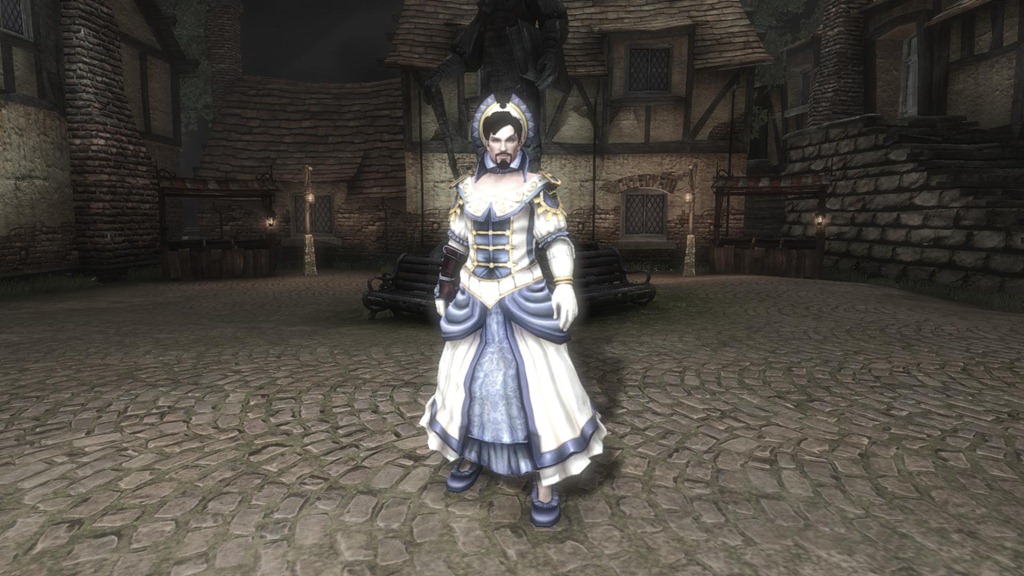 As part of the customization options, male characters can wear dresses and skirts. Interestingly, in the second and third games, women’s clothing applies a “transvestism” score to male characters. This is not present in any form for female characters.

Furthermore, dressing in female clothing as a male character tends to cause NPCs to laugh at the player character. This is quite a different atmosphere to that set up by FF7. Although the Fable series generally takes a more humorous approach, there is certainly a potentially negative impact from this kind of reaction to cross-dressing. Notably, Fable in a game where characters can marry same-sex NPCs with no negative gameplay impact.

Interestingly, the Lost Chapters expansion for the original Fable game featured cross-dressing in a quest. The character is asked to obtain the deeds to a bordello; they can either get the lecherous owner drunk, or don a dress and carrot-top wig to seduce him and find their location.

Moving forward, more modern games feature a much more open treatment of cross-dressing or gender expression. Saint’s Row 2’s character creation was notable for featuring a slider to select the player character’s gender, rather than a binary “Male/Female” option. This is an idea that occasionally pops up in other games, with The Sims 4 patching in options for trans and non-binary characters.

We also see more casual options available. I particularly remember Dragon Age: Inquisition for the ability to add makeup to male PCs, and spent many a night running through Skyhold with heavy liner and a popping eyeshadow.

Cross-dressing as a game mechanic is still present in games today. An example is The Legend of Zelda: Breath of the Wild, where Link must infiltrate an all-female Gerudo city by dressing as a woman – perhaps an interesting parallel to the iconic FF7 quest. 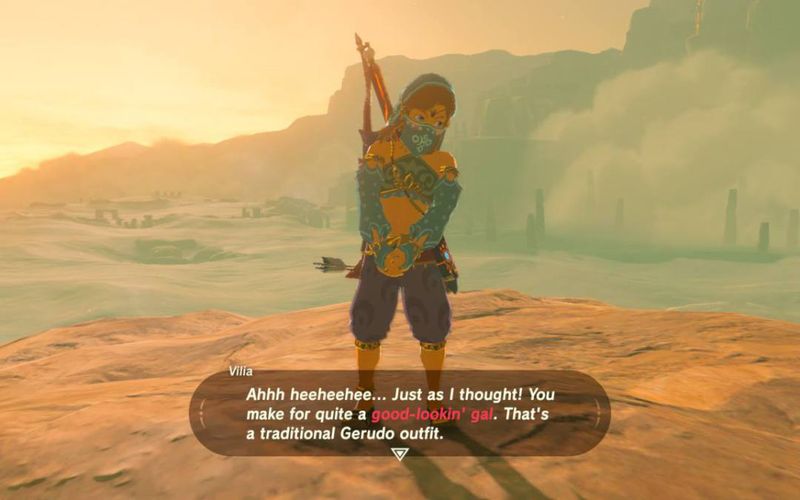 Games have always allowed people to express and explore their identities, and have pushed boundaries in many ways. People will continue to explore, understand, and express their identities in new and unique ways. Therefore, how will the gaming industry react and evolve to build a more progressive and inclusive community?