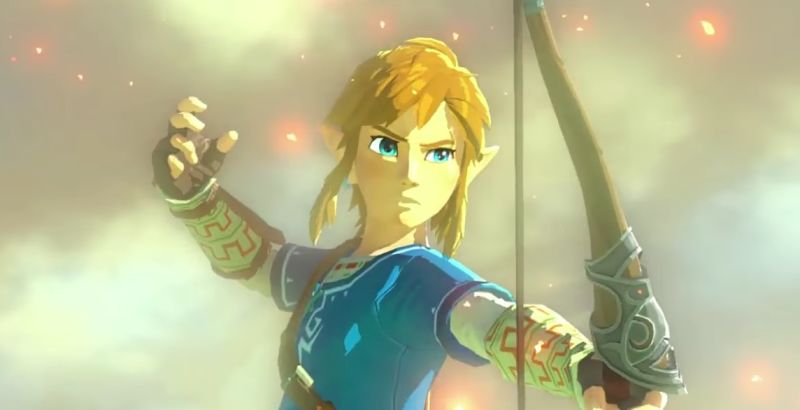 The release of Breath of the Wild is still on everyone’s minds and on everyone’s Switch consoles. This is a game that appeals to a wide spectrum of people of all backgrounds and all genders. We see everything through Link’s eyes and so he is adapted in our eyes to suit our own head canons. That is one of a few reasons that I believe Link can be regarded as genderfluid.

From here on I’ll just refer to Link with they/them pronouns for the sake of this article.

Link’s name, for one. It’s a wonderfully gender-neutral name. For the longest time before I’d played a Zelda game I didn’t know for sure whether or not Link was a man. I even made the classic mistake of thinking Link was Zelda.

Sexuality and gender are very different and both are fluid but let’s take a look at a few interactions between Link and NPCs in Breath of the Wild. Different people in the game flirt with Link and show attraction to them. I call it the Stevonnie effect and it’s beautiful. If Link dons the garb that allows them entrance into Gerudo Town men start throwing themselves at them. Adversely, throughout the game women all over Hyrule are falling all over themselves when they talk to Link. Paya in Kakariko Village is so guilty of this.

Paya’s grandmother Impa has likely been recounting exciting stories about Link for years and it’s no surprise that she has taken such a shine to them We see just how thirsty everyone is for Link in this video by Eurogamer.

There is also the fact that Link is meant to be played by both men and women and everyone in between. Their design has both traditionally feminine and masculine traits:

You’re meant to see a bit of yourself in them no matter what. New Normative’s Lucia previously touched upon this and listed Link in their list of The Top 5 Adrogynous Style Icons in Video Games.

The idea of Link actually being a woman has been thrown around for years. Nintendo has addressed this many times in a variety of ways. This includes releasing a playable female character known as Linkle.

Yes, yes the name is quite adorable. 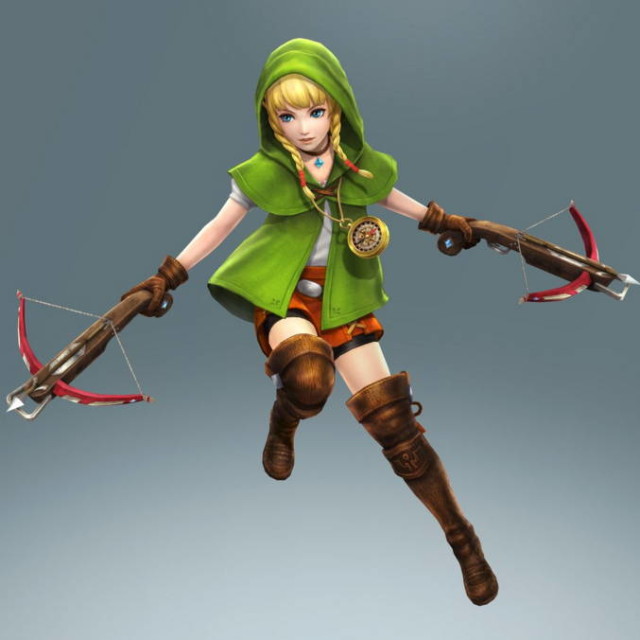 Linkle is available to play in Hyrule Warriors Legends. Her cut-scenes depict her as someone who gets lost easily despite possessing a compass and professing that it’s very important to her. Come on, Linkle.

Yes, this could be an attempt to divert attention from the question of Link’s gender but game producer Eiji Aonuman comments the topic further. He explicitly says that he intended Link’s look to be gender-neutral in both Ocarina of Time and Breath of the Wild.

“[I] decided Link should be a more gender-neutral character…Link is definitely a male but I wanted to create a character where anybody would be able to relate to the character.”

Aonuman says right there that Link is definitively male but it’s possible to be that and more.

When you put yourself in Link’s shoes you can be anything you want.