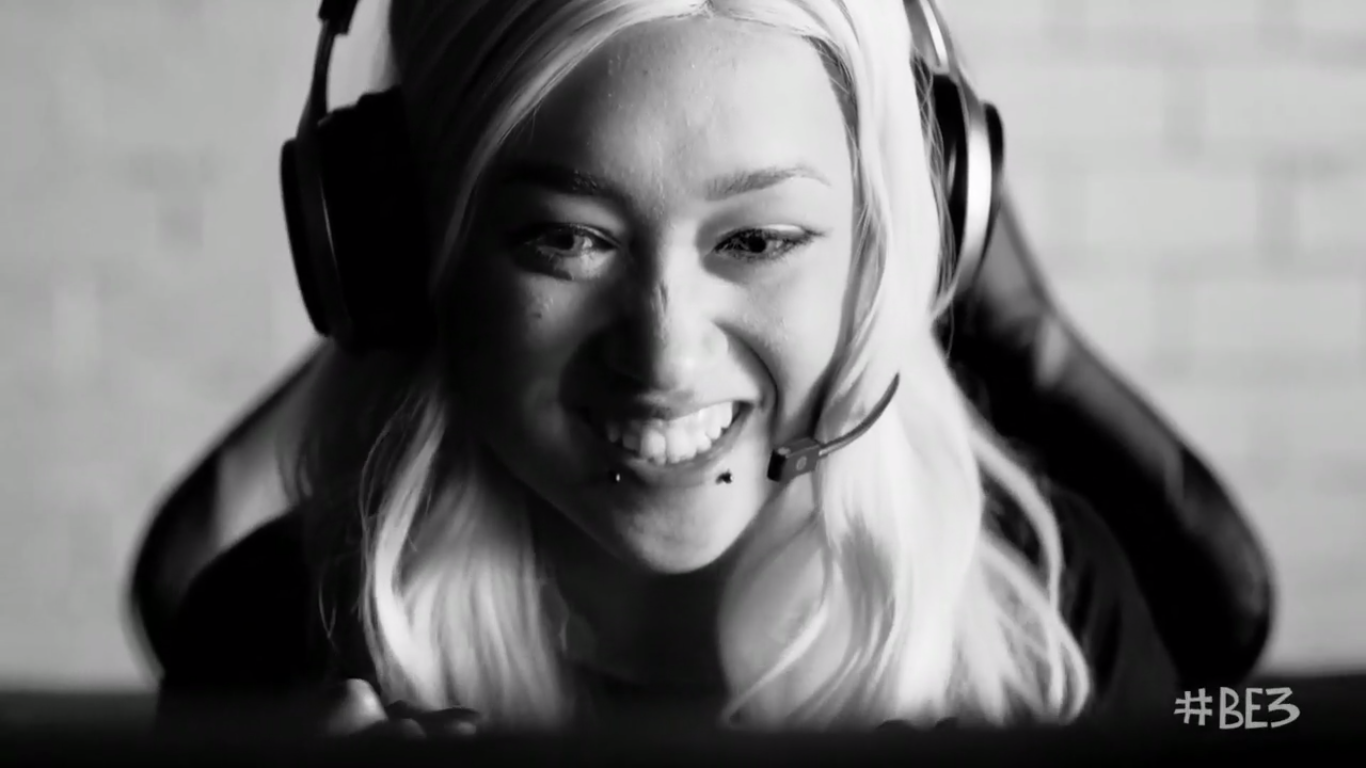 The Bethesda E3 press conference opened with a bunch of kids talking about what their parents – mothers and fathers – did for a living. Both women and men were shown enthusing about their jobs and the games they’re making.

Though Pete Hines did all of the presenting, Bethesda was careful to include female Youtubers to announce Morrowind in The Elder Scrolls Online and showed a female esports player playing Quake, something that EA couldn’t manage.

What about the games?

The headline here is that Dishonored 2’s upcoming DLC will feature Daud’s second in command, a bisexual woman of colour. It’s likely that the player will be able to pick between her and Daud, as they can between Emily and Corvo in the main game, but having a queer black woman available and as the trailer lead is fantastic. 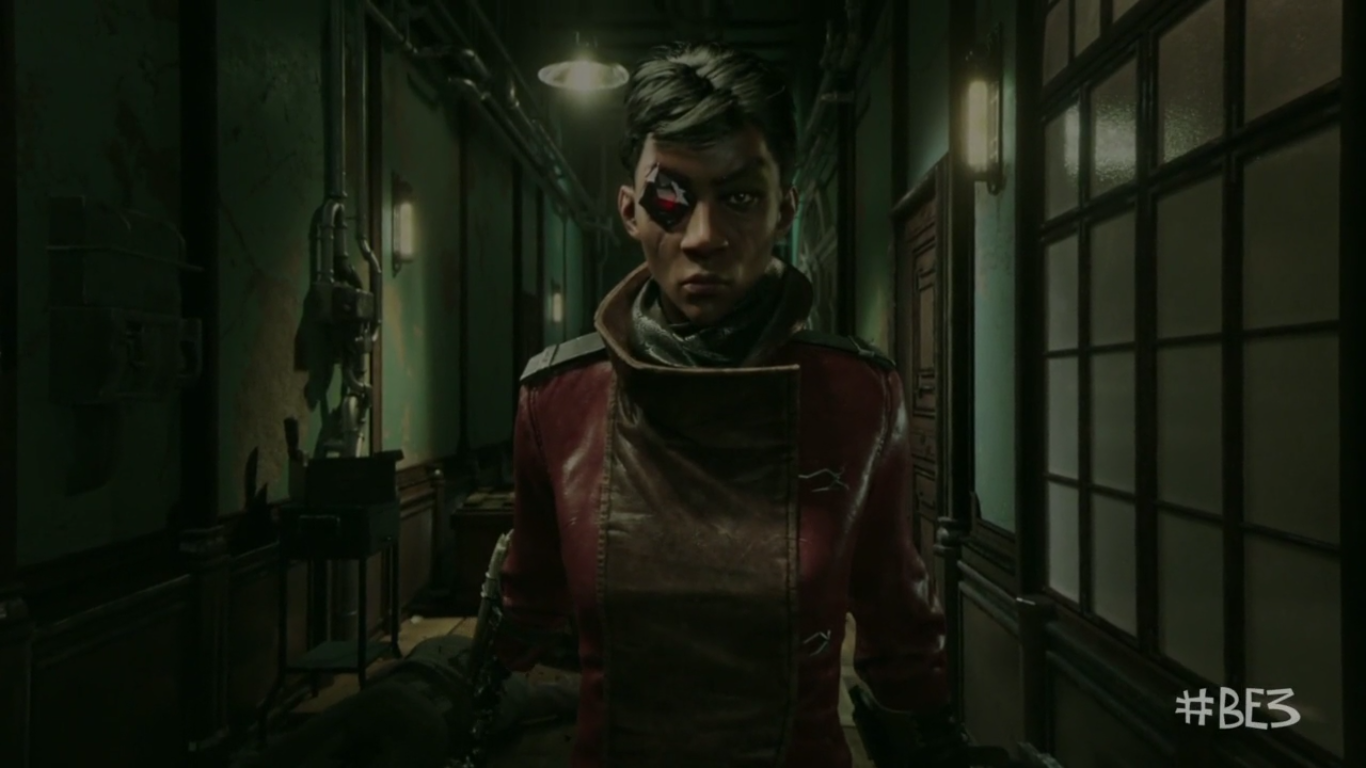 Wolfenstein 2: The New Colossus brings a broad cast of supporting characters, including a woman pregnant with twins who murders Nazis all the same, and a black woman who heads up a small resistance group. It did however feel significant that much of the trailer comprised two white men yelled about freedom while a black man played clarinet in the background.

Much of the rest of the conference focused on new ways to play Fallout 4 and Skyrim, both of which feature player-choice protagonists, and which came out in 2015 and 2011 respectively.