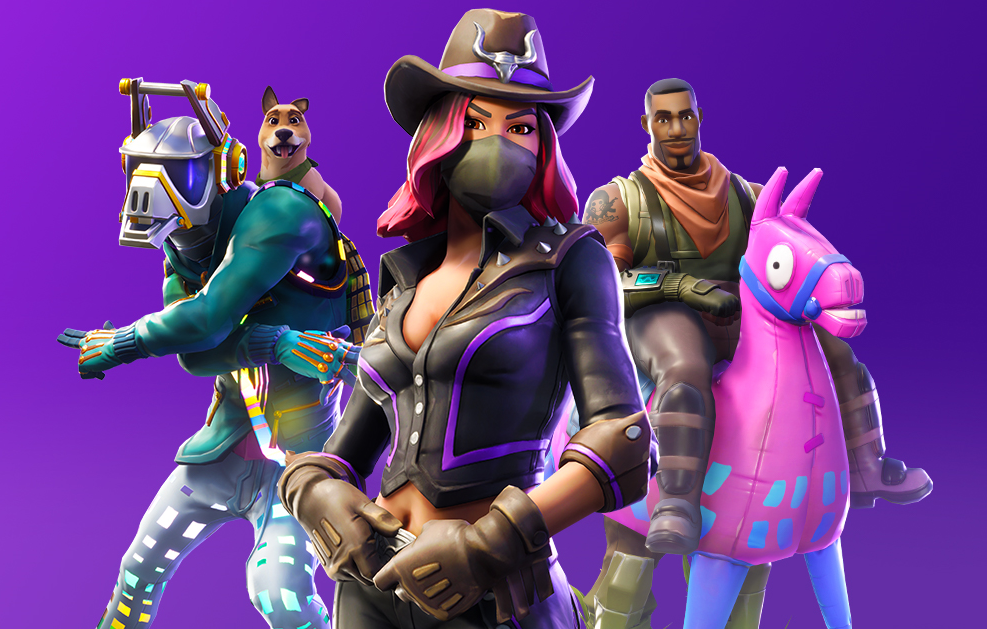 Epic Games has announced their Support A Creator event to celebrate Fortnite’s first year. In a nutshell, this event allows content creators to earn money from Fortnite players. These “creators” can include streamers, video makers, cosplayers, and more.

Each player can choose a creator to support. Players can change who they’re supporting every two weeks (every fortnight, get it?). They can also re-support the same person for the entire event. For every 10,000 V-Bucks they spend the creator gets five dollars (for reference, a Battle Pass costs about ten).

The event runs until the end of the year. This gives participants a long time to gain fans and money for their hard work. Epic mentions that creators should “expect modest results.” They also describe a number of things that could go wrong, a delightfully transparent approach to a new program.

There’s no denying that Fortnite is kind of a big deal. Streamers are giving a new face to esports, and gaming in general. The game is also a huge draw for kids. Given that Fortnite is free to play, there aren’t as many barriers to getting into it as for other games.

Creators accepted into this program will have a responsibility, like it or not, to show the best side of the fan base. When one of the top names in the game refuses to stream with women, the bar might not be set too high.

Epic Games has specifically said that they will “reject applications from Creators who engage in toxic, discriminatory, illegal, pornographic, or fraudulent behavior, or who promote gambling, spam, or harassment.” Normalizing just being a good person is a great step to take. Twitch in particular as a social media gets bad press for toxic conduct. Streamers who want to be eligible for this program will set an example for others.

No room for newbies?

Unfortunately, there is a requirement for all creators to have at least 1,000 followers on a major social media platform. While this is just a drop in the bucket for some of the top streamers or artists, for those just starting out it can be hard to get up that number.

Now, this could be used to avoid duplicate or spam accounts. However, this guideline could keep some truly deserving creators out of the mix.

This is a really interesting program that hopefully focuses on new creators. Anyone who loved the arts as a young person probably heard some version of “that won’t make you any money.” It is nice to see an initiative that encourages creativity for young people from such a popular game.

Creativity in fandom is an integral part of the experience. Look at the recent popularity of Bowsette; the internet makes creators’ work accessible to other fans the world around. Furthermore, without creators of all sorts of media games like Fortnite would not exist at all.

Epic Games could have done anything to celebrate Fortnite’s explosive first year. It speaks volumes to their dedication to their community that they chose to create a system to celebrate the people who made the game so popular.