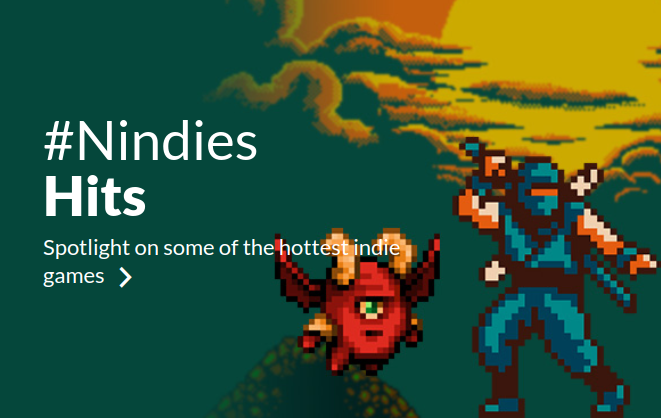 This past holiday season was a good one for the Nintendo Switch. Mario Party, Super Smash Bros, and Pokemon Let’s Go were huge successes. Many a person’s January was spent running through these titles.

Now though, it’s February. The holiday excitement has worn off, but there are still weekends to be filled. So what is a person to do? Thankfully, Nintendo has a few suggestions for its Switch players.

Each month, Nintendo puts out a “indie games list,” including new titles for people to check out. Rather than being tucked away in a deep page, this feature is right on the Switch homepage when you start it up. They also keep a “nindies” list on their website, and the games suggested are fantastic.

These games are a way for people who may have never explored indies to get interested. There are so many more genres to investigate, and stories to be told, than what you see on the shelves of your local store.

Indie games are often more likely to have representation of different identities. This opens to door for players to find a character who looks or seems like them, even if they aren’t a mustachioed Italian plumber. AAA games are starting to try to be more diverse, but they often can’t seem to get it right.

These indie games are usually much cheaper than the AAA titles. It’s a way for people with less disposable income to be a part of the gaming community. There are more sales, too, for indie games. Breath of the Wild, one of the first games released on the Switch, is still $60.

Putting aside the benefits for players, this is a wise move for Nintendo. Indies are only growing in popularity with gamers of all ages, who are interested in all genres.

Many popular indies are shorter, and many have art styles more reminiscent of early hand held games. The nostalgia factor that many indie titles serve up definitely doesn’t hurt sales. Most of these games are very well suited for the Switch. One of the biggest draws that has always been advertised for the system is its portability. 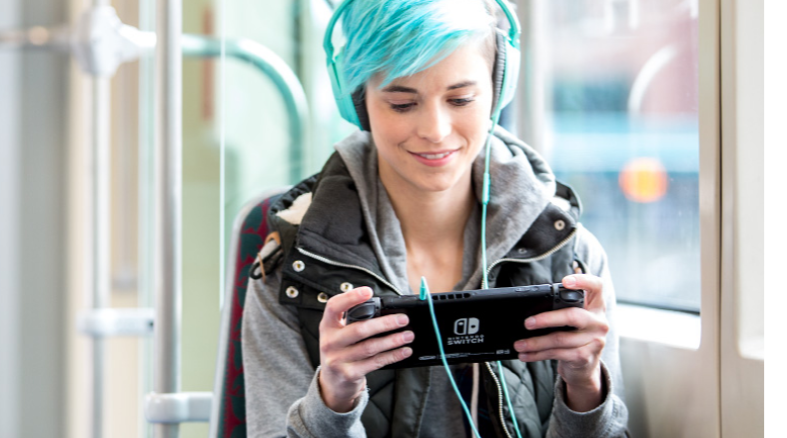 All in all, Nintendo working to popularize indies may be a good money making strategy, but it also brings a lot more variety for players and developers alike. Not only is the Switch a great console, it’s also easier than past consoles for developers to use. The Switch supports Unity, a popular game engine. Nintendo also promises supportive tools for developers of all levels of experience and budget.

Nintendo learned a lot from what they did wrong with the Wii U. The “nindies” initiative started with the Wii U, but there’s more incentive for a developer to put a game on a well performing system. Focusing on indies isn’t the only solution for improving sales and popularity of a console, but Nintendo is making the effort anyways. Consistently since release, more indie titles have been released, and there doesn’t seem to be sign of slowing down.