Compared to a lot of multiplayer games, Fortnite doesn’t have a lot of toxicity. In fact, in my experience, most players are wanting to help you out. There is the odd duck every now and again saying “lulz dis game is ded,” but the response is overwhelmingly civil. “Remember, it’s still early release.” “Some people are still learning and not high level.” The question then, is whether a lack of toxic players is due to it being in Early Access, and therefore not as many people are playing, or if toxicity comes mostly from PVP games. Another thing to consider is that most players are all noobs together, learning the game at the same time, and therefore are more patient with one another.

Upon logging into Fortnite, there is a reminder to be courteous and considerate of new players. As well as understanding the game is still developing, including “patiently embracing the spirit of these Early Access changes!”

Fortnite encourages cooperation in Storm Shield defense quest, where the fort owner can grant permissions to party members. Party members can then help build and repair the fort. Players are rewarded by working together in missions with better loot. 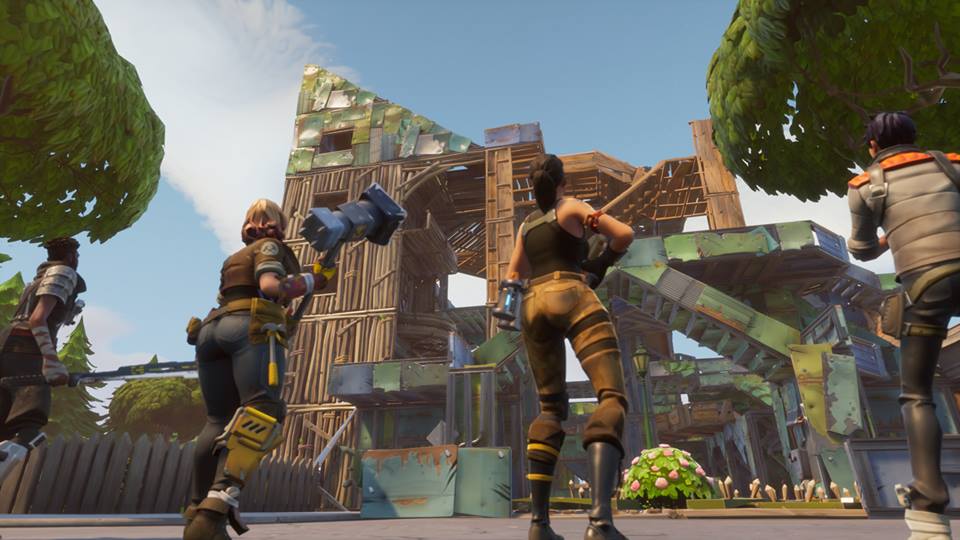 The game isn’t without its pitfalls though. Earlier this month, a handful of players had their fort’s wiped with a patch update. Developers returned materials to the players to reconstruct their forts, but some players are upset that they have to start from scratch. Having spent time building my base, it’s an endeavor to construct a well-planned fort.

But that’s an isolated incident, and forgivable, since Fortnite is still in early release, and doesn’t technically come out till next year. What’s bothersome is how un-instructional the tutorial really is. Fortnite, while totes adorbs, isn’t very intuitive. It’s the equivalent of being thrown into a football game without knowing the rules. You’re given a ton of things to do, including managing your three squads, leveling and evolving your heroes, schematics, defenders – you name it, and purchasing talent and research points from expansive talent trees; all without much guidance or instruction.

There are basic “Tutorial Quests” that will pop up once in awhile in your quest log, but these aren’t enough to explain the game to someone brand new. When I started playing, I’d ask friends “hey, how do you do X?” and the general response was “I have no idea. Basically click stuff and smash loot llamas.” 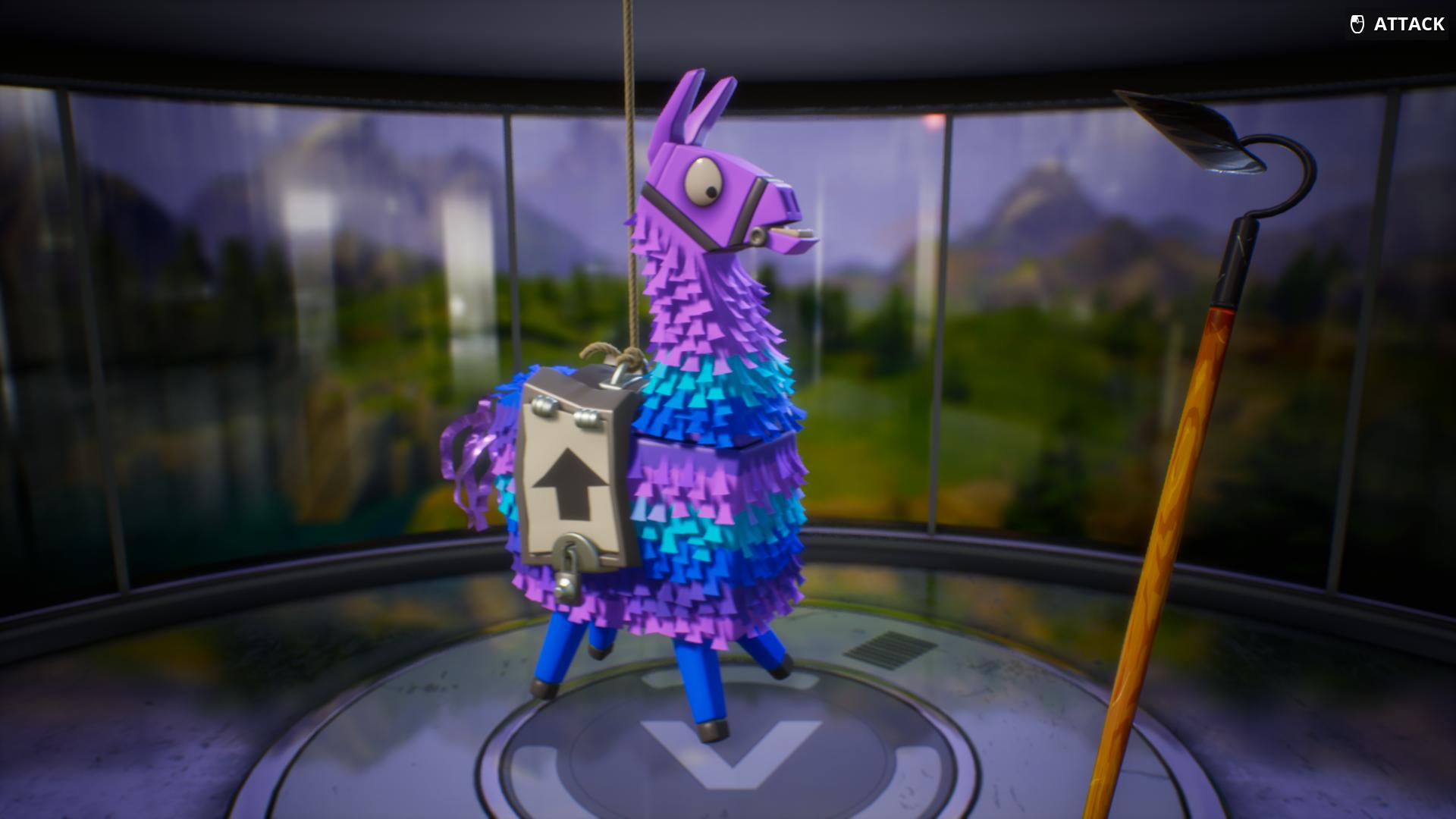 Identifying schematics vs actual weapons and traps is tricky business too. Sometimes you get epic of legendary loot from a llama. Woo, it’s a new pistol! You use it in a few maps, it breaks, and you go to make another one. But wait, you never got the schematic for it.

It’s my hope that when Fortnite officially launches, the helpful players and toxic-free atmosphere will still going strong, as well as clearer defined tutorials and in-game guides.