Home Read What’s One Angry Gamer So Pissed Off About?

What you’re about to read has the potential to piss you off, but for all I know you may find it funny. With that stated, let me make something clear: I hate politics. For the most part it ruins lives and relationships. Why do you have to mention that? You might be wondering. Because we are (in a broad sense) going to bring politics into this fascinating world of gaming. Hopefully, none of this has caused you to click away. If not, then let’s jump into this rabbit hole of One Angry Gamer

Imagine a site similar to NewNormative. A place where gaming news, thoughts and opinions happen. Now take that site and very discreetly (and sometimes blatantly) throw the toxicity of Gamer Gate into some of their articles and thus we have One Angry Gamer or OAG for acronyms sake. Now, I’m 24 and naive when it comes to Gamer Gate, that is until I dove headfirst into taking a closer look at OAG. 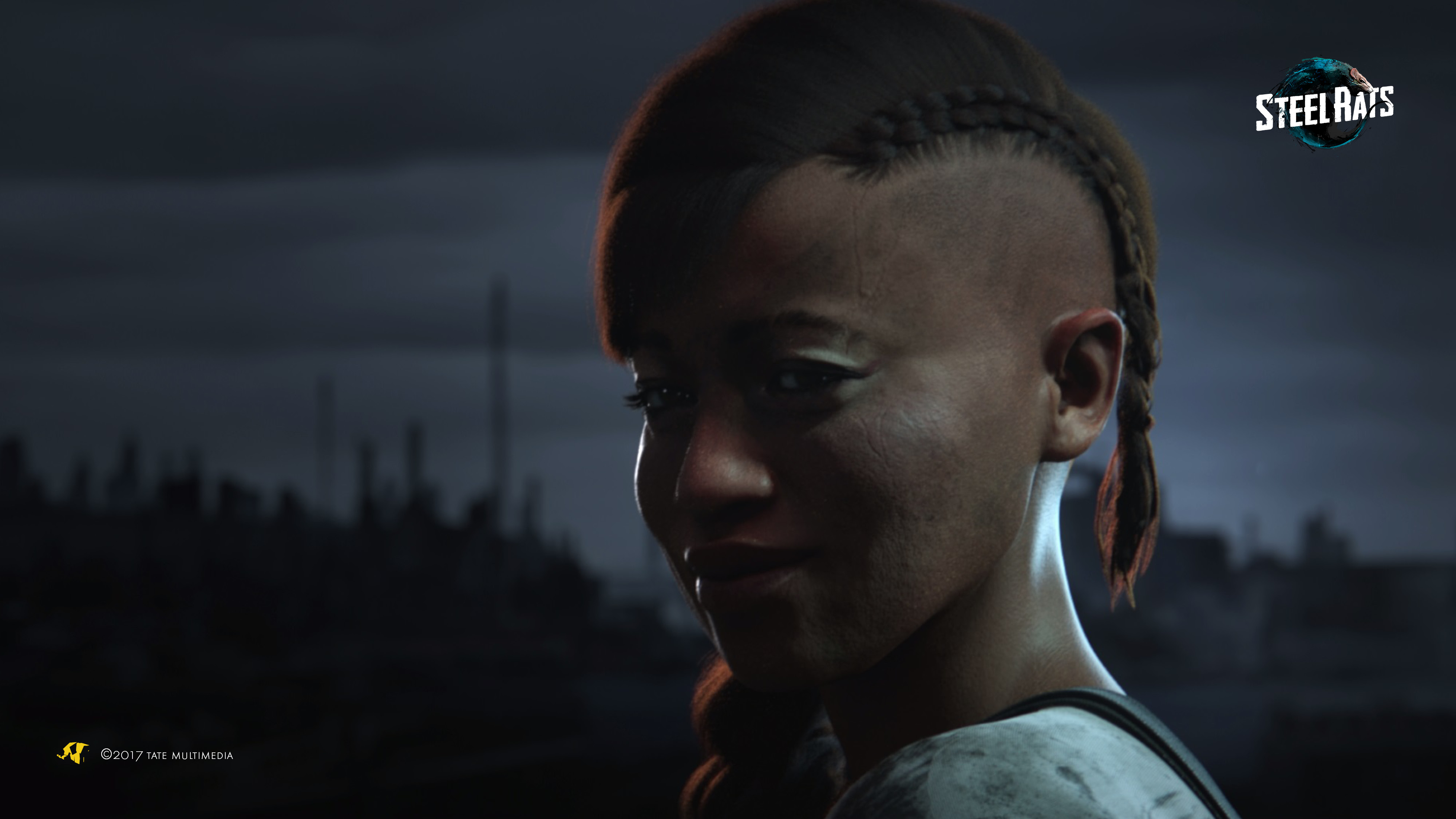 One Angry Gamer, ingeniously takes opportunities to push the Gamer Gate agenda. They’ll try and make it seem sophisticated or fun in order to lure you. Here’s a few examples of the shittyness I encountered in the first 20 minutes of reading. Editor Billy D thinks Tate Multimedia is being forced to have a black female character in their game Steel Rats because apparently there’s no way anyone with creative freedom would ever do that. What do some of the highly intelligent OAG consumers say about this? Here’s some of their Angry Comments such as: “more DIEversity = less sales…”  But hey, that’s just one article and one person’s opinion, you may be thinking, but then there’s another amazing example, “‘She doesn’t care what men think! Good for her, because men don’t care that she doesn’t care. Have fun losing money!” says another commenter in an ugly story about Tessa Thompson’s Ragnork character.

OAG comes across as incredibly Alex Jonesish and the hyperbolic claims are laughable to the scale of Ancient Aliens. If only they weren’t so serious about themselves they could be The Onion of gaming. Now look, I get it. It’s Gamer Gate. Gamer Gate has basically become the internet’s version of the KKK: super misogynistic, white males, all wanting to complain and “preserve” gaming and OAG has become one of their outlets.

There’s an immense amount of irony, fear, and bewilderment when it comes to Gamer Gate and OAG. In later articles, we can delve into the various aspects of that. For now, if you enjoy Trump, Fox News, Alex Jones check out OAG. If not we at New Normative have a few articles that may interest you.

Michael Mancini is a video game lifer and has been covering the gaming industry for the last 4 years. He’s also an actor so by any chance you want or need one of those please contact him. Finally, his favorite genres are RPG’s, Sports, MMO’s, Fantasy, FPS, and Action/Adventure type game. Michael is in this really weird zone of mainstream/casual gamer and hardcore (don’t judge him it’s just the way he is). Feel free to comment on his stuff or contact him. Michael loves to discuss games and interact with people!