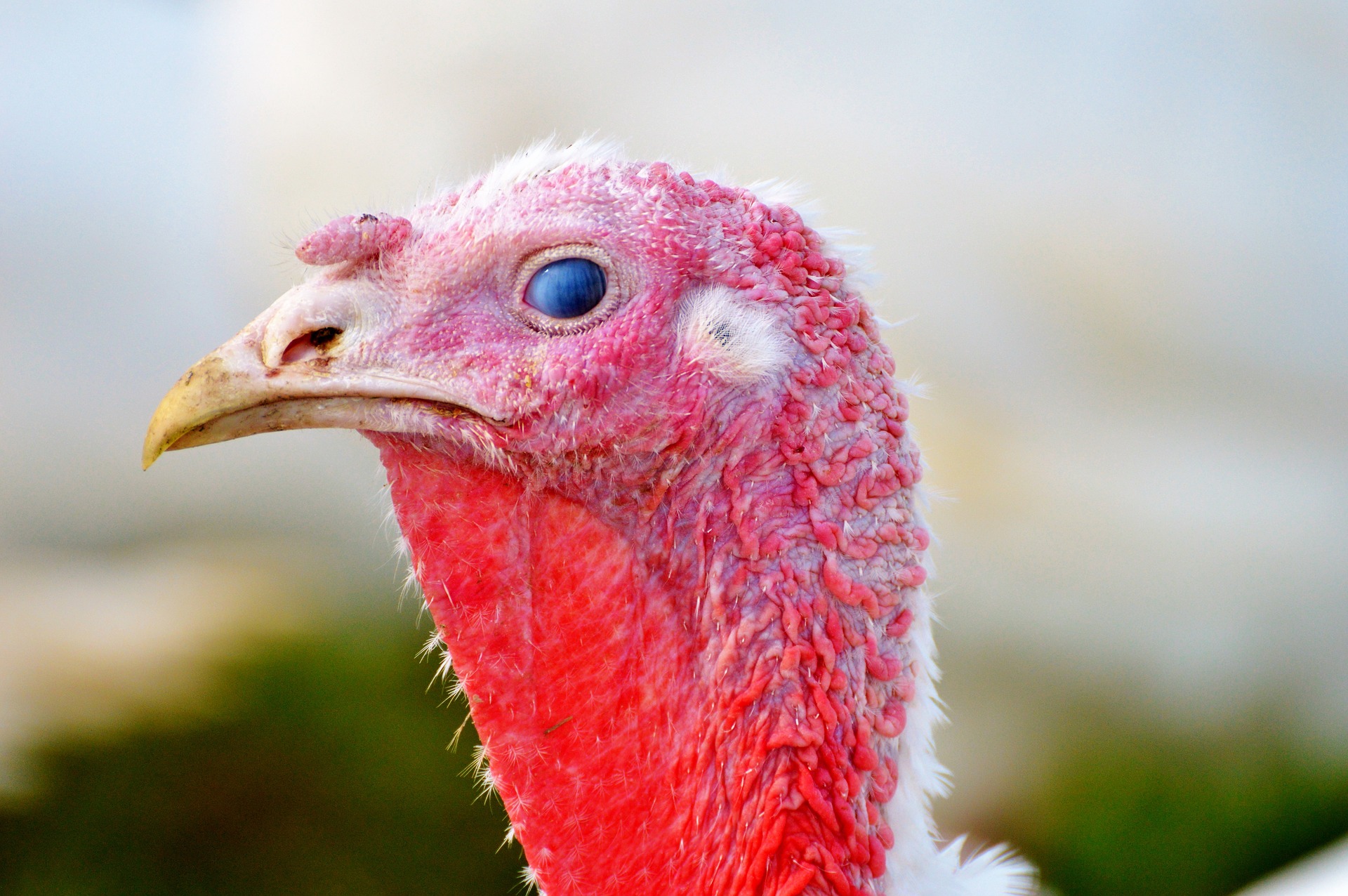 It’s incredibly easy to use Steam to abuse people. Curation groups with homophobic and racist slurs in their names; antisemitic foundations; or outright white supremacy are left well alone, as Motherboard reports (content warning for all of the above at the link). Valve responded to review bombing with the addition of a graph that is likely to encourage review bombing. Developers who face death threats aren’t given easy ways to report them.

Gabe Newell is worth $5.5 billion

As Valve’s president, Newell could solve a lot of problems with that kind of money, but Steam might be a reasonable place to expect him to start.

Steam does have community rules and guidelines, but evidently they’re not doing enough to enforce them, making them effectively useless. Valve expects developers to employ their own moderators, or their communities to pick up the slack, since the approximately 360 staff members cannot effectively police a community of upwards of 125 million users. 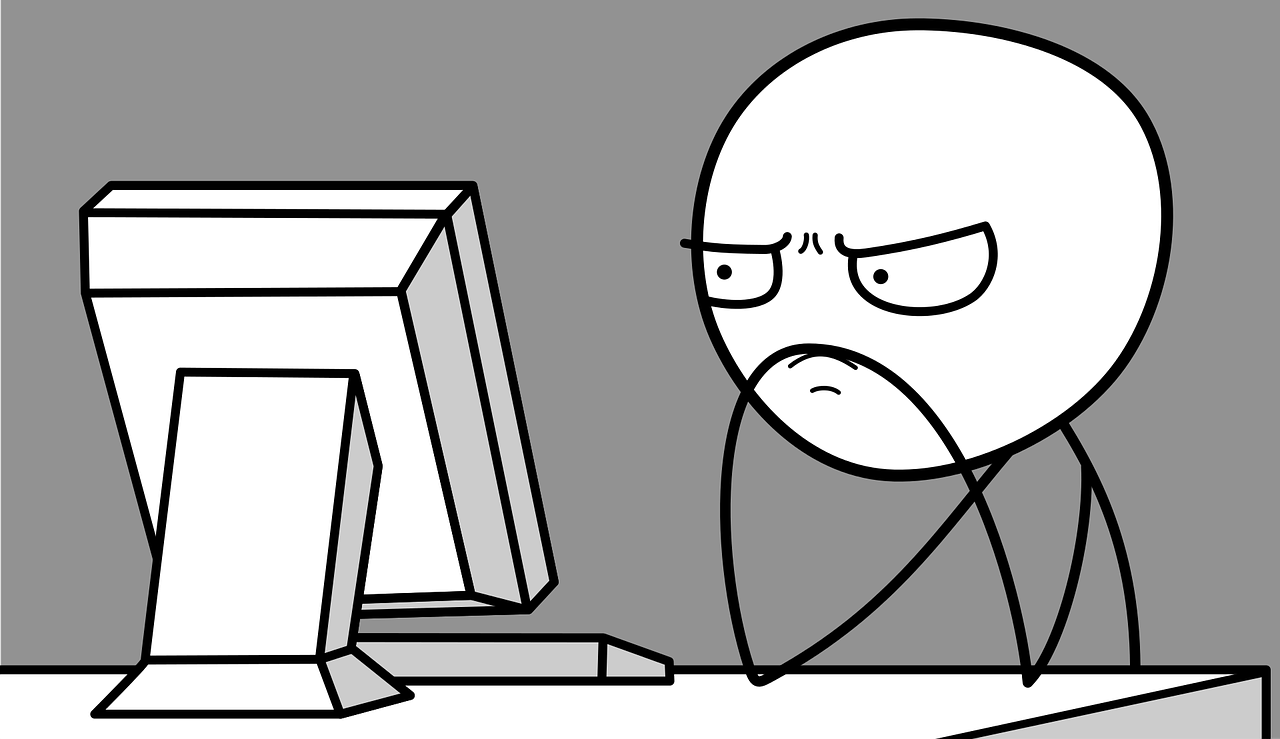 Nor should they have to – a company like Valve ought to employ more people than that, and some of them ought to be dedicated to preventing Steam from being used as a platform for outright abuse and hate speech.

And even if – as many people claim – it’s impossible to change human nature and end online abuse entirely, removing literal Nazi groups would be a good start. Not doing so only serves to highlight Steam’s uncaring attitude; the implied value judgement that accumulating unimaginable wealth is more important than making some effort to quell malice.