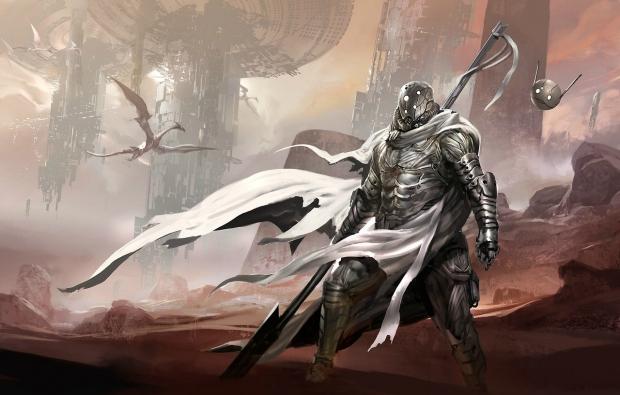 I’ve always found the term ‘hate symbol’ misleading. Symbols, like technology, plain toast, and Jaheira from Baldur’s Gate are true neutral. We can charge them with significance or repurpose them, the same way we can use microwaves to heat burritos or build death-rays. Unless you’re Geralt of Rivia, though, a sign with no context is powerless.

That said, I understand Bungie’s choice to pull the ‘Kekistan’ logo from Destiny 2. Though not a Neo-Nazi insignia conceptually, the current ideological shit-show we find ourselves in leaves no room for nitpicking. We can sling empty Mountain Dew bottles at each other over origin stories all we like, but if there’s a chance even one person is going to feel less safe online because of the emblem’s presence, then why risk it? Again – symbols mean nothing without projection. So chill, don’t get attached, and if they happen to evolve into something ominous, cut them loose and let them die. 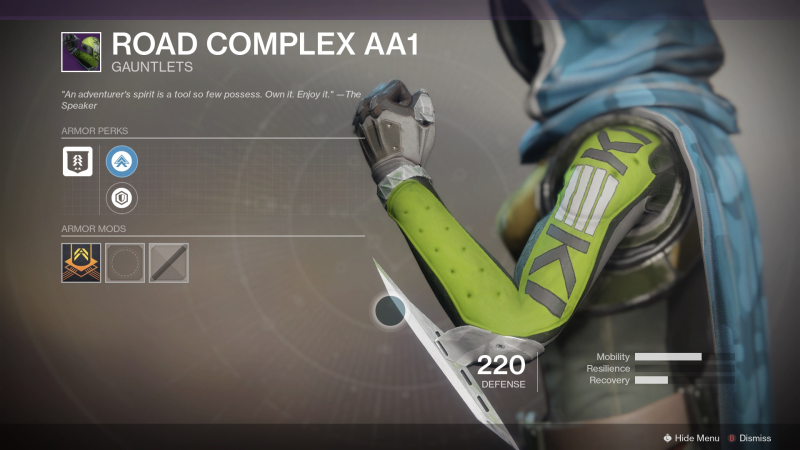 Here’s a thing though: Destiny’s dalliances with fascist ideology are far more deeply entrenched than a few poorly researched armour crests. This isn’t to say the writers  at Bungie are fascists. Honestly, I don’t even think they knew what they were doing. Well, ok, I think they had some idea what they were doing. That is; blindly following a set of culturally encoded science-fantasy tropes. Basically, they were just copying Star Wars.

In his infamous Salon article ‘Star Wars Despots vs. Star Trek Populists’, the author David Brin listed a set of rarely examined assumptions about the intrinsic morality of Lucas’s elaborate toy lightsaber commercials, one of which is this: ‘True leaders are born. It’s genetic. The right to rule is inherited.’ Any time you play as a really, really ridiculously good looking person killing mobs of ugly things for a vaguely defined reason, you’re witnessing this kind of ideology first hand.

Let’s compare this another with quote, this time by loveable old Third Reich propagandist, Joseph Goebbels:

‘Every age that has historical status is governed by aristocracies. Aristocracies meaning – the best are ruling’

And finally, here’s one from Destiny 2

‘I know your kind. You started small, you will end small…only those the traveller chooses will be reborn in the light’

Wow. Now that’s some manifest destiny, master race, political exceptionalism rhetoric if I ever heard it. Who says that again? Oh right, yeah. It’s the ‘Voice of the Speaker’ – a masked zealot who claims to speak for a massive space orb like the big fascist Lorax that he is. He’s on your side, by the way. I don’t call it Destiny 2 anymore. I’ve started calling it FashQuest.

I’m still playing the thing though. It’s fun, and the truth is, if I abstained from any media that included this trope, I’d still be reading The Very Hungry Caterpillar. Though, even that could have handled socio-economic inequality and rampant consumerism a bit better if I’m honest. Still, there’s more to unpack with Destiny 2, so check back for a pointless cash grab sequel to this article soon.