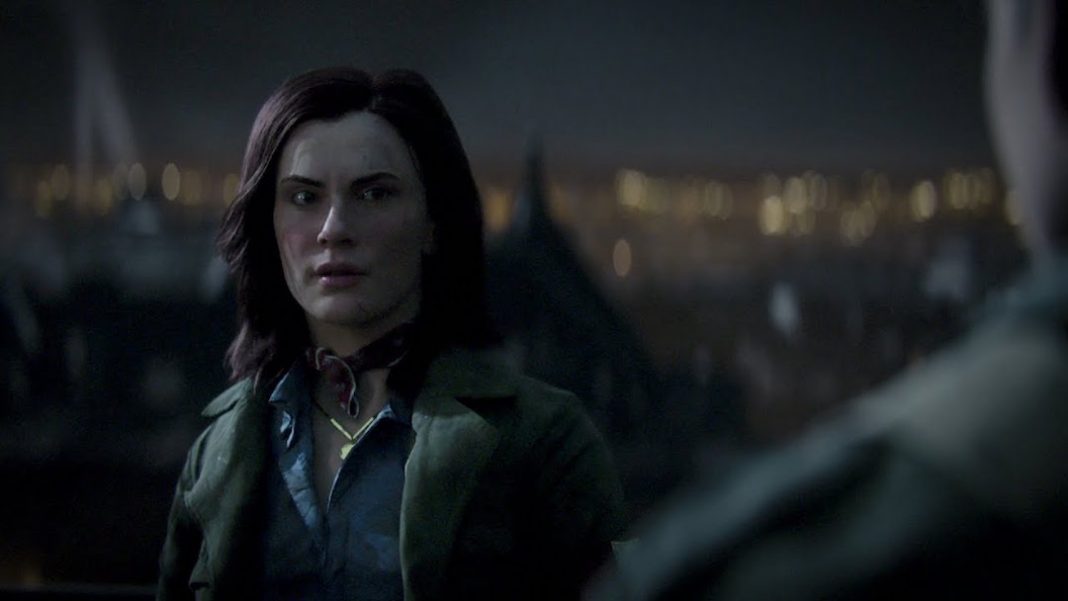 Call of Duty: WW2 is an awkward game. Its campaign strives to be serious (at one point touching upon the horrors of a concentration camp). On the other hand it offers frenetic multiplayer gameplay and an absurd Nazi Zombie mode.

This bizarre juxtaposition has lead to calls for the game’s three distinct modes to get reworked as their own titles. I’d like to take this suggestion one-step further. Perhaps one particular mission in the Call of Duty: WW2 campaign deserves its own spotlight.

The mission “Liberation” puts players in the role of Camille “Rousseau” Denis, a female leader in the French Resistance. Your time as Rousseau is a departure from the standard Call of Duty gameplay as it sees you going undercover. Instead of shooting all the things you’re suddenly pretending to be a German agent delivering travel documents. In truth you are there to deliver a bomb.

Players are tasked with memorizing facts about a fictional German woman’s life as actual German soldiers will look over your papers and quiz you on your assumed identity. Getting the details of your life wrong will result in death. 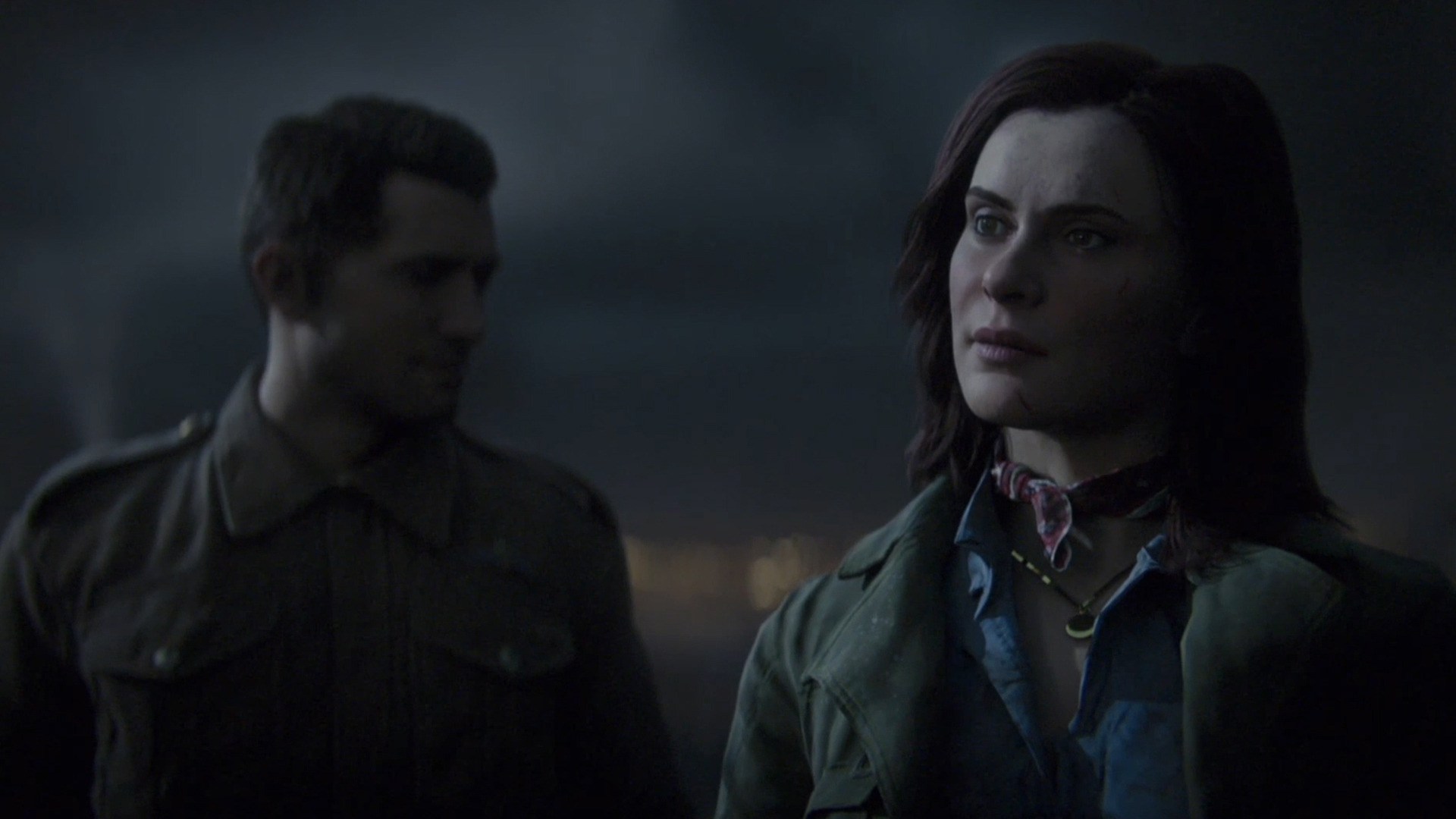 Liberation isn’t quite a ‘stealth’ mission as Rousseau doesn’t really need to hide (for most of the mission at least), but it provides a welcome breather from the constant action offered for the majority of the game.

There are some incredibly tense moments as Rousseau. Somehow acing a test can be even more of an adrenaline rush than mowing down bullet sponges as the game’s main protagonist, Ronald “Red” Daniels.

A spin-off, would allow the developers to expand the story of WW2’s female fighters, or at least offer Rousseau’s more than a bit-part.

The time restraint makes Rousseau’s mission feel far too heavy-handed. In her introductory scene she tells Red Daniels and co. that the Nazi forces had taken her parents, her husband, and her son. Since this is Red’s story (and time constraints exist) the resolution to her story offers no finesse. The quick-time event near the end of the player’s time as Rousseau ends up being lot less cathartic than it could have. 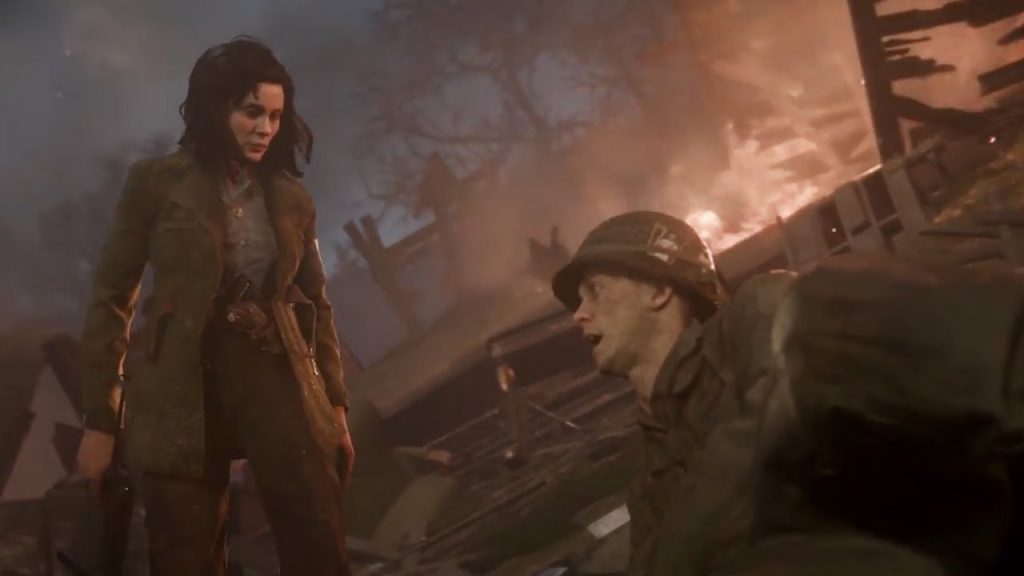 It doesn’t have to be this way, though. Imagine an entire Call of Duty game based on Liberation’s gameplay. Players could engage in high stakes covert ops, holding their breath as real-life stories with more emotional weight fully play out.

Activision and the three Call of Duty development teams have shown a willingness to shine a light on lesser-known stories in history. A proper spin-off would give them the chance to get this one right.