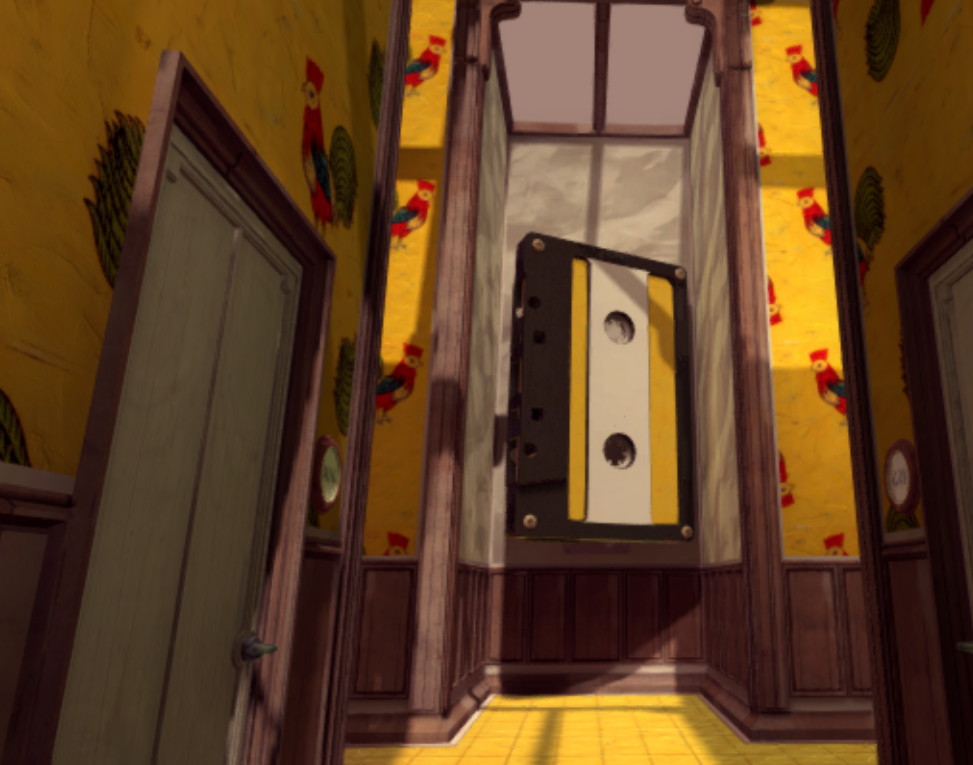 A Museum of Dubious Splendors is a visual mythology of department store goods. A joyous paean to the mundane. An invitation to become intimately acquainted with giant toothpaste tubes, dress shoes, and cooling fans. As you explore this space, a story is gradually revealed, as if gentle winds were slowly whisking away sand from an engraved stone tablet. Created by Studio Oleomingus and funded by the India Foundation for the Arts, this is a museum absolutely worth visiting, though one containing little more exotic than your own home. 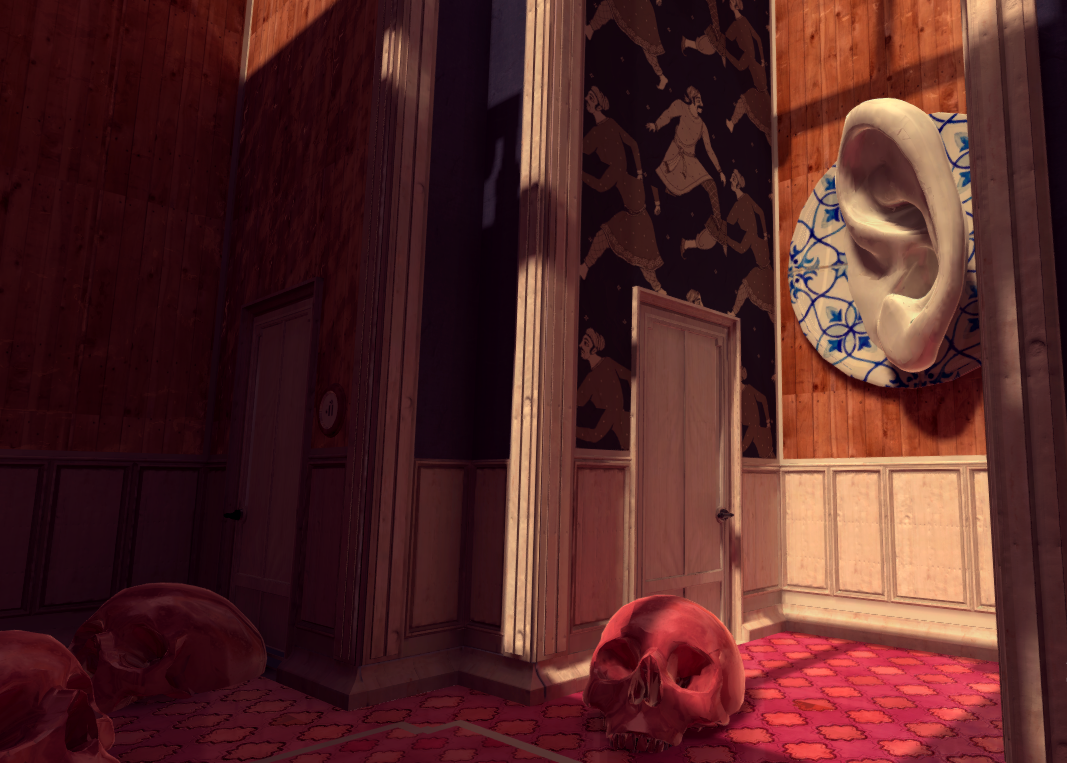 “The known universe seems to be splitting apart, and would eventually scatter its components across an infinitude of distance” 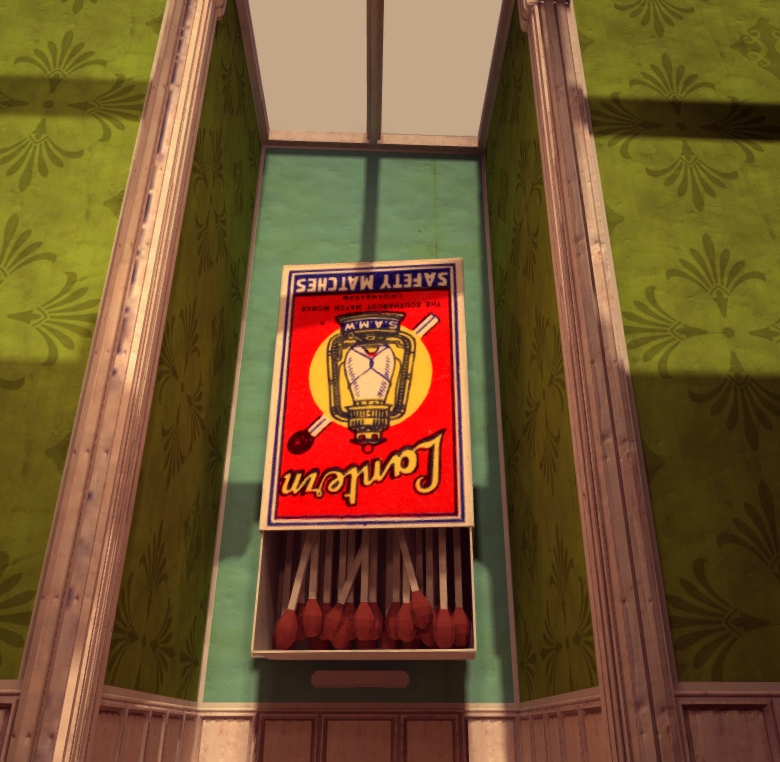 The known universe is a grandiose concept though, isn’t it? A Museum of Dubious Splendors is more concerned with the truly universal. That beyond specialist knowledge, or cultivated appreciation. A homely, patterned throw cushion held high in grand exhibition. An old cassette tape. A human ear. You are invited, here, to consider the aesthetics of functionality. The flawed beauty of flawless utility. The stories behind objects long ignored, cast aside, or taken for granted.

A World in a Grain of Sand

In this way, A Museum of Dubious Splendors utterly captures one of the fundamental ideas behind great photography and great storytelling – that of defamiliarization. The gift of a talented eye is the ability show us the things that we have become so attached to that detachment is inevitable.  When we see these things afresh, captured in new forms, we see the supposedly ordinary for how wonderfully peculiar it really is. It’s the child’s game of saying the word spoon until it loses all meaning and becomes an alien presence on your tongue. Here, it is a space to re-encounter the iconic in plain iconography. The elegant in the everyday.

You can grab the free download here. And don’t you dare call it a walking simulator.