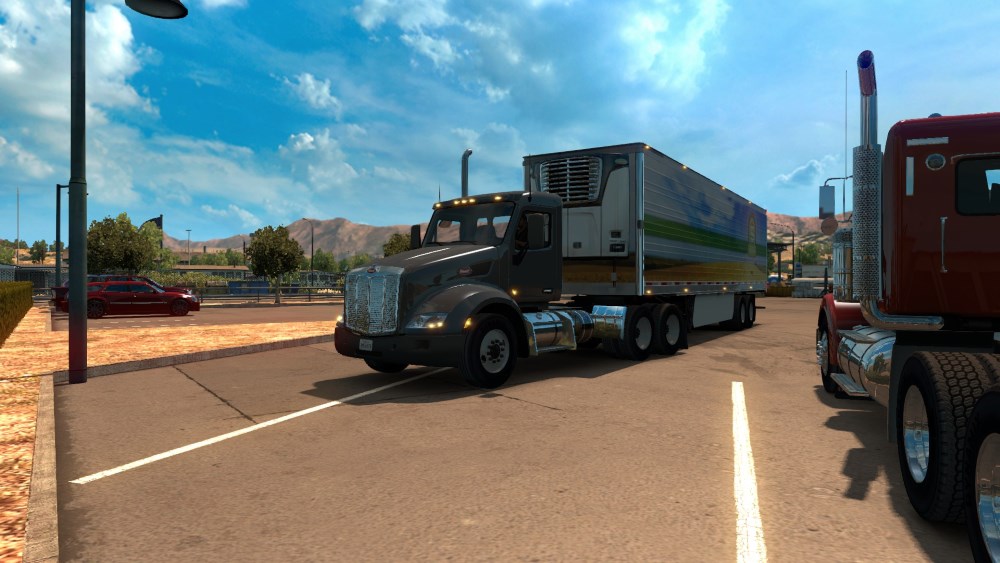 Welcome to another instalment of Connection Lost. It’s a series that uses games as some kind of digital mirror, using them to shine a light on the feelings about death that many of us keep squeezed down tight in the pickle jar of our subconscious. Who Wants to Live Forever? looks at games in which the notable thing about death is its absence.

If you read the first Connection Lost article, you would know that personally, I find the notion of living forever terrifying in its own way. If it isn’t bad enough that you will see your loved ones all slowly die one by one, being around for the end of the world, whether by human idiocy or some galactic fart-like event, doesn’t sound like much fun. I’m also not too sure that the human brain would generate any semblance of sense after even a few centuries of prolonged life.

The game I will be looking at in this piece could probably have been one of any number that would fit this theme, and I am simply using it as the focus for my thoughts to mull over. It might sound a little bit silly to talk about one element that isn’t in a game. After all, why not raise the issue of a lack of diplomacy in a first person shooter, or a cannibal menu option in a cooking game. It’s just a jumping off point, food for thought if you will, although hopefully, the kind that doesn’t contain human flesh.

Keep on Truckin’ Forever… and Ever and Ever

American Truck Simulator is a game in which the player creates and runs a trucking company, driving the highways and byways of the USA in search of money and rest stops. I very much enjoy the relaxation it provides, but I’ve recently found that the infinite nature of the game does tickle my mind in a slightly uneasy way. The world of ATS is all seemingly real enough. You have weather to deal with, day and night cycles, rush hour traffic, and the pain in the backside of earning money. Other things however, don’t really change. This holds some comfort, but also some tension. The game doesn’t seem to include death in any notable way. You might occasionally see the remains of a car crash, or an ambulance driving by, but these aren’t certain signs that the reaper has been busy.

Now, getting away from death in certain circumstances is probably healthy. If you’ve had a bad day and are just in the mood for some gaming to take your mind off things, a game that pokes you and insinuates that you are going to die at some point, maybe even tomorrow, no matter how subtly, would be a bit of a downer. Plugging yourself mentally into some kind of simulator like ATS and taking in the sights in a game where you don’t have to think about the D-word, might be just the ticket. In another way though, there’s a falseness that worms its way into your perceptions.

If we take the “playing to de-stress” theme further, it doesn’t take much to make it a little bit hellish. Instead of playing for a few hours one evening, imagine playing that game non-stop for ten years (with your bodily needs taken care of somehow by magic pixies or something). I’m not sure about you, but the unchanging nature of the game world, beyond the few systems that it does model, would get to me very quickly indeed. I’m about to fall into a cliché mine so please forgive me. Variety is the spice of life apparently, and nowhere is this more apparent than in a video game world that doesn’t seem to change. Even if we turn our minds to non-digital living, a life without variety and change becomes a stagnant pond, a pond with lots of strange things growing on the surface and fowl bubbles boiling up from somewhere below.

The Wheel is Ever Turning

Looking at ATS with this perspective, playing a game that continuously presents the same world to the player makes me think of Samsara, the Buddhist notion of the cycles of our life, death and rebirth, and the suffering that comes along with it. Even if you don’t subscribe to any belief in reincarnation or an eternal afterlife, it’s hard not to disagree that to be alive is to suffer, on whatever level or with whatever severity. On first reflection, an unchanging game world actually seems like we’ve escaped a lot of the suffering. If you can’t die, you won’t be worrying about it at least. On the other hand, all you are doing is switching one state of suffering for another, this one unending and unchanging. Think about something that you are currently suffering with and imagine there being no chance that it will ever go away, not even at death. That sounds hellish to me.

I’ve seen people die from painful illnesses, and others come to the end of their long lives. During both of these situations, there comes a time when the person is just ready for the pain to end, the suffering to stop, and things to come to a close, no matter how much they would rather not be ill and would like to stay with their loved ones. While games don’t have to be all things to all people, all of the time, sometimes stopping to consider what isn’t in a game can be a fun thing to ponder, and might be quite revealing too. After all, without the space around these letters, you’d have no writing to read, but I bet you don’t spend much time looking at the surrounding space in its own right.

It Takes Two to Tango

I would never criticise ATS for not featuring death; I’ve just used it to prompt the level of pondering that you can see here. The gaming experience, after all, is a collaboration between the game being played and the mind of the player, so whichever thoughts and feelings arise while playing said game are as much part of the experience as the pixels, systems and control scheme. Games tend to make me more philosophical, especially if my mind contrives to throw up something that makes me go “Hmm I didn’t realise that before!”

In non-gaming life, nothing will last forever, be it our own short lives, or larger scale things such as our solar system or galaxy. Well, it won’t continue in the same form at least. While that can be a scary thought in many ways, in others, there is comfort to be found in this notion, if you stop to think about it for a little while and look a little more closely. Thankfully, life doesn’t seem to be about the ending, although it is certainly diverted by it. The journey is what matters, which is as applicable to ATS as it is to the one I need to embark on now, to find my way out of this damnable cliché mine again.