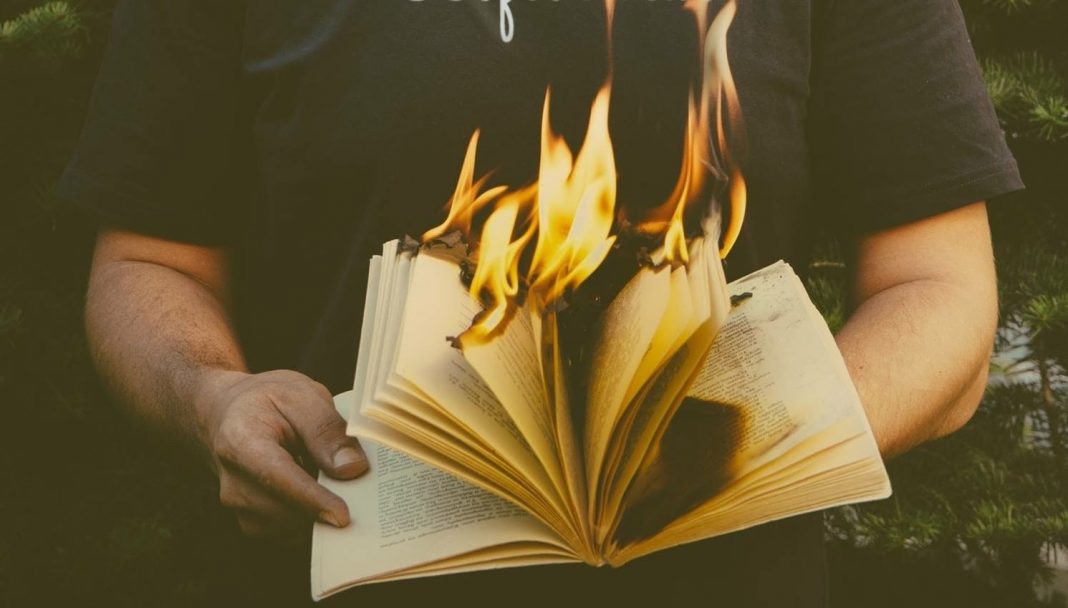 As we all know, literature is the enemy. Real games journalists can’t read, fool. Real games journalists scream at you to smash that marshallow-fellating like button until your mouse clicking finger dissolves in a haze of sizzling hot takes about how games companies – get this – occasionally make decisions based on their profitability. Boom. Corruption confirmed exposed; exposed corruption double confirmed. On top of this, books contain ideas, frequently spouting such SJW propaganda as:

And many other offences that would get them eviscerated as heretics if Space Marines were real. God I wish they were real. WHY DID YOU VACUUM UP MY SPACE MARINES MOM?

Anyway, here’s some good games books I read in 2017. Admittedly, at least half of this list is from 2016, but really, what is time but an endless deluge of fragmented and pointless betrayals resulting in disillusionment, depression and ultimately, death? 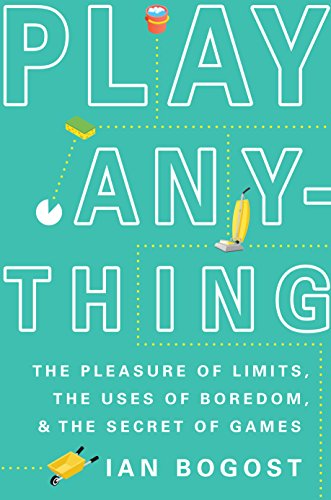 Stretching the boundaries of the magic circle to its limits, Bogost’s Play Anything asks us to re-examine our relationships with fun, mindfulness, and self. It’s beautifully written – this is a man who can wax elegiac about toaster settings for 2000 words and make it interesting – and features one of the best arguments against ironic detachment ever committed to print. If you ever wanted to know how the mind behind Cow Clicker approaches the concept of play, it’s well worth your time. 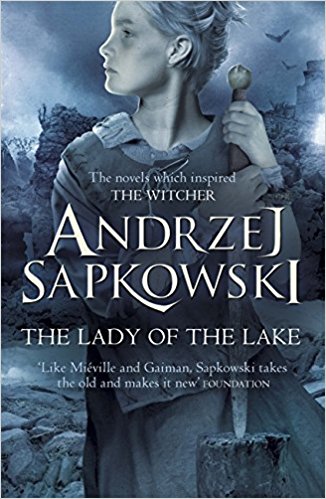 The Lady of the Lake, Andrzej Sapkowski

The final book in the series that the Witcher games are based on received its first official English translation earlier this year. It marks a great end to one of the most unique universes in fantasy, and will enhance your experience of the Witcher games massively. Buy all seven, get snacks, lock your door, and alternate between the controller and the armchair for the greatest week ever. 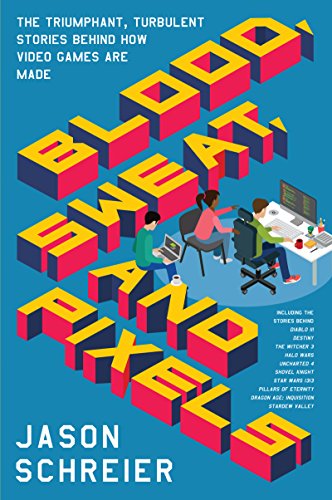 Games journalism in the purest sense possible, and an absolutely indispensable journey into how much work goes into development. It’s so, so easy to overlook the human cost of game production sometimes – it’s certainly a trap I’ve fallen into as a critic eager to earn snark points – and Schreier’s fantastic book, through focus on the purely factual, manages to be one of the most effective calls for a more empathetic mindset towards the individuals that make up games companies I’ve ever read. 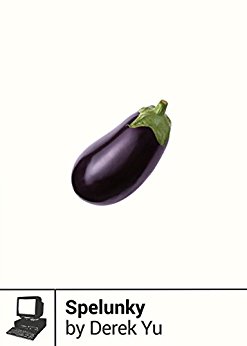 Here are some facts about my relationship with Spelunky:

Played it for about fifteen minutes, didn’t gel. This isn’t Spelunky’s fault, and I’m sure Derek Yu didn’t design it to deliberately damage my self esteem, I’m just terrible at platformers. BECAUSE OF COURSE I AM BECAUSE I’M A GAME JOURNALISM AND I DON’T EVEN KNOW WHAT A MARIO IS HAHAHA.

Anyway, this is an excellent book about game design and Yu is a fantastic writer, whether or not you’ve actually played Spelunky. 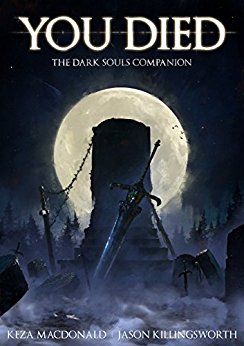 There’s such an overwhelming amount of (admittedly excellent) work that focuses on the lore of Souls, it’s great to read something that places it in a historical and cultural context. You Died also features one of my favourite quotes about the way culture views games criticism, which is also, I think, a fine way to end this list.

‘Read James Joyce’s Ulysses 100 times, write essays about it, parse it endlessly with strangers on the internet, and you’re a scholar, but do the same thing with a videogame  and you’re a….fanboy?”

Got a favourite I missed? Let me know in the comments and we can chat endlessly about books for hours whilst 2018 melts into nothingness.