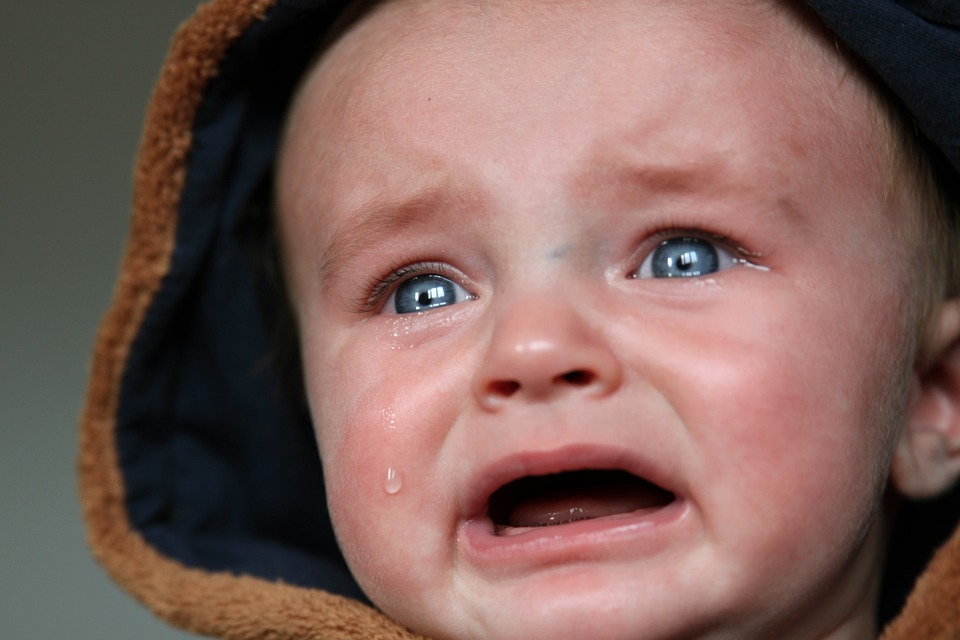 Gamergate, that perpetual sludge of “alt-right” Nazi cosplayers, men’s rights activists and literal human goblins, is entering the fourth year of its onslaught against the video game industry. In 2018, the “movement” of living, breathing fecal matter has decided to try its hand at innovation by pretending to be concerned customers.

We strive to cultivate an atmosphere of transparency around the making of our games and encourage our teams to be involved in open, positive discussion with our community. Earlier this week, two of our employees failed to uphold our standards of communication with our players and fans, and they are no longer with the company.

Price and Fries’ firing empowered Gamergate. Now, instead of just harassing a woman off Twitter for talking about sexism in the industry, the mouth breathing bridge trolls have a precedent! They can ruin developers’ lives in much more concrete ways.

The “best” part of the whole plan? Gamergate doesn’t even have to do that much work. Rather than thousands of people sending manually-written tweets, they can just write a form letter.

I usually don't directly share these but I need y'all to see how stories such as Jessica Price's and her firing from ArenaNet have serious consequences beyond just one company and instead spread like poison through our entire industry.

We got this message at Opaque about me. pic.twitter.com/sgx1ngFY8W

By pretending to be disgruntled customers, racists, sexists and homophobes believe that companies will simply bend to their will. ArenaNet has proven that this tactic works.

Don’t Give a Damn About Reputation

Corporations care a lot about their reputation. This is the case in the video game industry just as much as it is anywhere else. Simply put, corporations, whether you’re talking about a video game publisher or a phone manufacturer or a car company, have one task: make profits. Reputation is arguably the most important thing for a company’s bottom line. Look at Samsung, for example.

Samsung is the second most popular smartphone manufacturer in the world, behind Apple. The Korean tech company released the Galaxy Note 7 in August 2016. The phone broke records. Samsung could barely keep up with demand, preorders went through the roof, and for the first time, it looked like the company might actually have an iPhone-killer on their hands.

And then, the Galaxy Note 7 started exploding.

Samsung attempted to triage their reputation. They recalled the first batch of phones and released a new line intended to fix the problem, which they identified as an overheating Lithium-ion battery.

And then, those phones started exploding as well.

Samsung canceled the Galaxy Note 7 altogether in October, 2016. They lost tens of millions of dollars in the fallout and the Internet ridiculed them relentlessly. Customers filed a class-action lawsuit against the company. Samsung had to go on a PR offensive, culminating in a detailed report listing where and how they went wrong in the Note 7’s manufacturing process, and this video:

This is an example of a corporation defending their reputation during a legitimate scandal. Product failures – especially ones that physically harm customers – have to be taken seriously. There’s plenty that we can critique about how Samsung dealt with the fallout as it was happening.

The company ultimately did the right thing. Samsung fired the people responsible for the problem, changed their manufacturing policies, and today they are still the second most popular smartphone manufacturer by a country mile.

But what happens when a corporation responds to a manufactured situation – like Gamergate – in a similar way?

The idea that customers are in control of a corporation’s reputation has been around since at least the 1880s. It’s a pervasive idea. You can find literal translations of “The customer is always right” in dozens of languages, including French, German and Japanese. The problem is, it isn’t true, and it’s a piss-poor customer service mindset.

And every once in a while, a corporation’s ethos will come into conflict with their customers’.

Ideologically, Gamergate is a farce. It rose out of the ashes of a jealous ex-boyfriend’s impotent internet rage. Its stated goal of promoting “ethics in games journalism” was almost instantly proven wrong. Many of its targets in 2014 and today have no connection to video game journalism. Instead, gamergaters target developers, art and media critics, and various other people who dare to have an opinion about social justice causes and video games.

It’s hard to believe that game studios and publishers still don’t recognize that. But as Nathan Grayson at Kotaku pointed out, these corporations are still living in the past.

Grayson spoke to an anonymous developer whose job was literally on the chopping block until a coworker noticed the customer feedback about her was fake:

Another developer, who chose to remain anonymous, faced an especially coordinated attack, albeit an incompetently-handled one: The company this developer freelances for, she told Kotaku in a DM, received a “a three-digit number’s” worth of letters complaining that it was morally wrong to hire “a transgender,” that the quality of the studio’s games had gone down since she and another woman were hired, and that her Twitter account set “a bad example for the letter-writer’s children, who supposedly play this game.”

For a brief period of time, the developer said, her CEO was ready to tell her boss to fire her. Then, another employee realized something was amiss with the letters. “Fifty or so of them glitched out with a lot of variables exposed, including %FEMALENAME,” said the developer. This made it clear that the letters were simply form letters with blank spaces for the name of any woman that the mob wanted to attack. 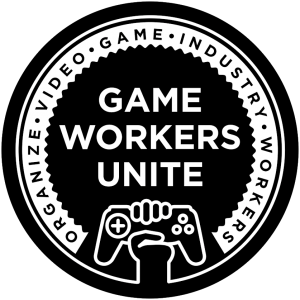 The biggest problem game developers who dare to have an online presence face is their company’s own social media policies. According to these policies, if developers choose to use social media, they represent their company to customers no matter what. In the wake of Price and Fries’ firing, some studios have come forward in support of their employees. Others haven’t.

It’s a little bit bleak to think that in order for game developers to keep their jobs safe from maliciously manufactured hate campaigns like Gamergate, corporations have to choose to stand behind them.

Game Workers Unite, a labor rights organization founded earlier this year, is trying to change this dynamic. They released a statement responding to Price and Fries’ firing:

The unethical firings of Price and Fries, together with the reactions of toxic individuals inside and outside of the Guild Wars player community, have had a chilling effect across the industry. Countless workers have been harassed over social media and many are concerned about the implications of this event, some going so far as to delete their personal social media accounts in fear of similar retaliation from hostile players and bosses. ArenaNet has signaled to the entire industry that our job security can be, and almost certainly will be, imperiled by the most vitriolic and volatile players. This event carries echoes of Gamergate, and will only embolden harassers further.

Gamergate may feel emboldened by their recent victory in getting two GuildWars 2 writers fired, but game industry workers still have the power to speak their minds and protect themselves and each other from harassment.

If you’re a game developer, or simply a person who believes that video games can do better, and you have an online presence you want to protect, check out the Crash Override Network’s resource cache. It includes helpful guides on issues like preventing doxing, account security, and removing your fingerprint from the Internet.