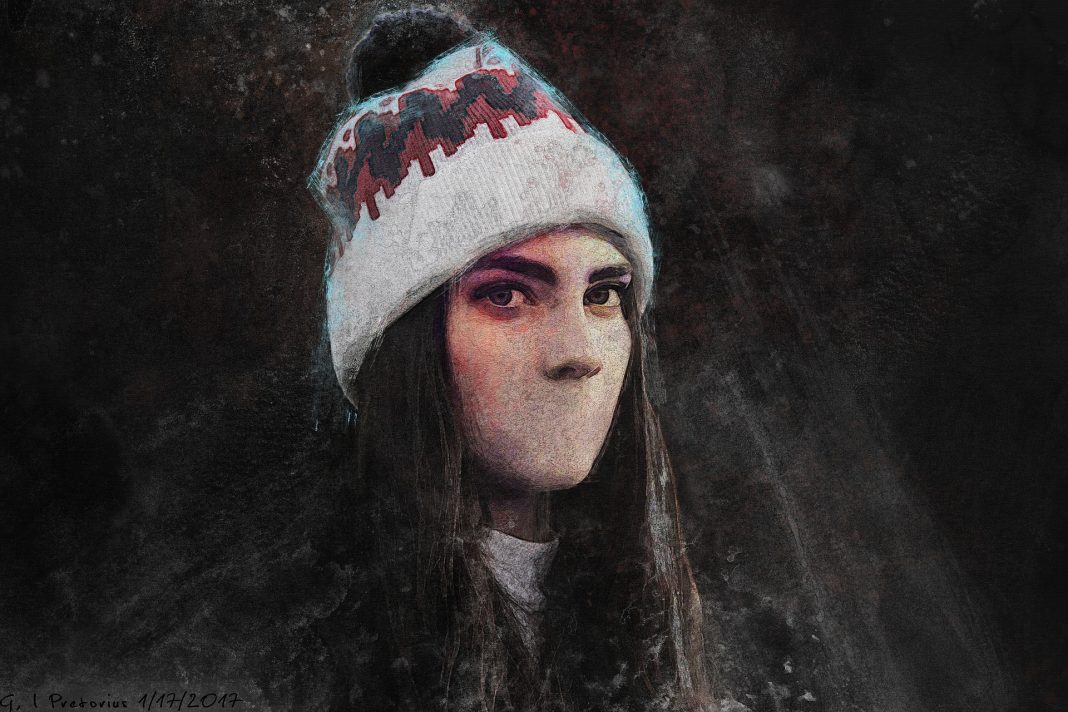 There is a lot in a voice. In a person’s voice there could be markers for gender, age, and sexual orientation. So why do some games have hours of audio recorded for every other character and yet none for the protagonist? Moreover, why do so many game developers choose to give their hero no voice in their games, and yet every other NPC can’t help but flap their yap?

This has to be a conscious choice. Try to think of an action movie where the main character says nothing. It wouldn’t work. What is a world without lines like “I’ll be back.” or “Yippee Ki-yay Motherfu**er!” Not a great one to live in, that’s for sure.

The reason behind the silent strong hero might be because that Half-Life 2 or the original Bioshock or The Legend of Zelda have one thing in common. These are all games! Unless you are the unlucky younger sibling waiting for their turn, games are not meant to be watched. Games are meant to be played. The goal is to have the player become the character in one way or another. This can be done by letting the player dictate who their character is through sliding scales like in a RPG. Or there are other ways. The voiceless protagonist can act like an empty vessel or a suit for the player to put on and live in this world.

Because of this, the player has to bring themselves to these games much more than in others. It is here that gender, masculinity, femininity, and nationality all enter the picture, or to be more exact, don’t. Because the idea is to have the player drawn into the world, their avatar is much less a character and more a vehicle. Without a gruff man’s voice in the ear of the player, they are allowed to forget that a boundary even exists. 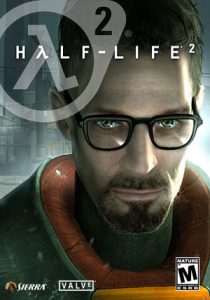 Sure Gordon Freeman, the main character of Valve’s Half-Life series, looks like a regular straight white man on the box art. Yet, maybe Gordon has a lisp and talks in a higher pitch voice when a specific person plays as him. Maybe he has a thick Indian accent in the players mind. Perhaps he isn’t a he at all. Whoever is doing the playing is dictating who Gordon is. Ulike an RPG, with sliding scales for chin height, the game invites players to create who this character is with their mind, usually unconsciously.

Of course there are some issues echoing in the silence surrounding the effects of a silent narrator. In Bioshock, if the player is female, Jack’s large knuckles on screen could take the player out of the character. Pronouns in dialogue can also be an blockade from a person fully becoming the character they are playing.

This is not to say that a silent protagonist is essential for the player to feel an intended emotional response. There is a game where you play as a flower floating in the wind that people cry when they play. Anything is possible in games. The silent protagonist is there to lessen the space between what the player is doing (sitting in a chair, looking at a screen, and hitting buttons) and what the character is doing (rescuing the kidnapped princess, overthrowing a corrupt leader, saving the world). The goal is to have the player seeing the world through the eyes of their character. The idea is to have the veil between the character and the player become almost indiscernible. This is what the silent protagonist helps to accomplish.