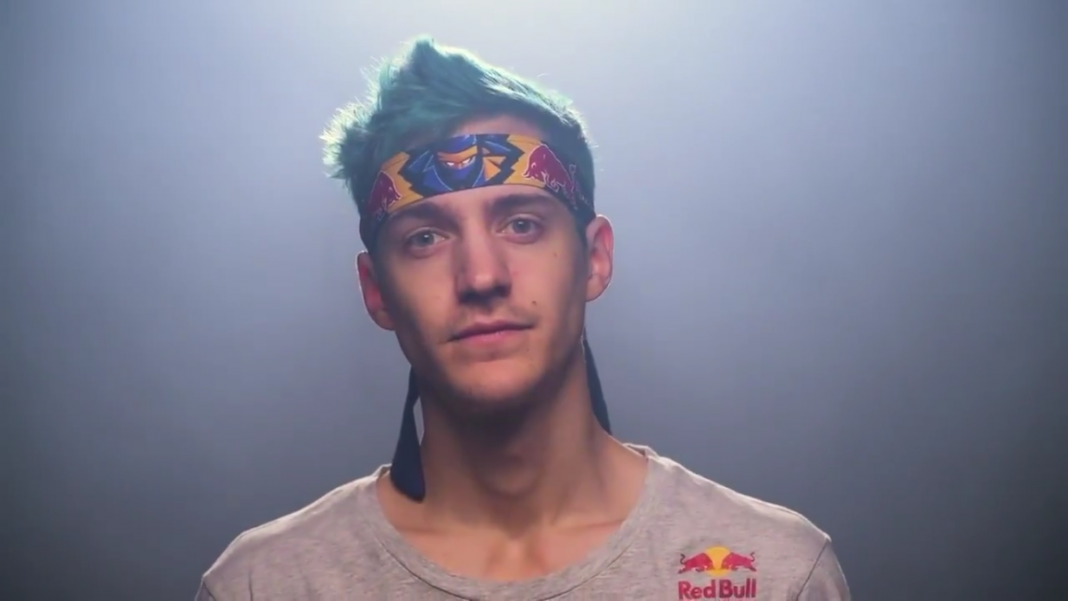 While progress is slowly occurring in the gaming industry for inclusivity, women are still being disregarded or shunned away. Gaming has almost always has been an all-boys-club. From the dev teams who made the games to the players who played them, they are predominately male on both sides. When one of the most viewed streamers says he will only play with other male gamers, many were upset.

Tyler “Ninja” Blevins has become the face of Twitch and Fortnite, and for some, gaming in general. In a short amount of time his popularity has boomed, some in part due to his skill and some due to his personality. This notoriety and celebrity has put him in the spotlight.

Ninja addressed that even though he has plenty of guests on his stream, he never had a female featured. In an interview with Polygon he said, “I don’t play with female gamers.”

“If I have one conversation with one female streamer where we’re playing with one another, and even if there’s a hint of flirting, that is going to be taken and going to be put on every single video and be clickbait forever.” – Tyler “Ninja” Blevins

A study published by the Internet Advertising Bureau in 2014 reveals that 52% of the gaming audience is made up of women of the market. Yet, only 35% of women make up the streamer base on Twitch. The top viewed male streamer, Ninja, has currently over 10,000,000 followers. One of the top female streamers, Kittyplays, has only a little over 900,000 followers. Less than a tenth. Many of Ninja’s streams have an average of over 82,000 concurrent viewers. While Kittyplays has about 1000  average views. A feature could 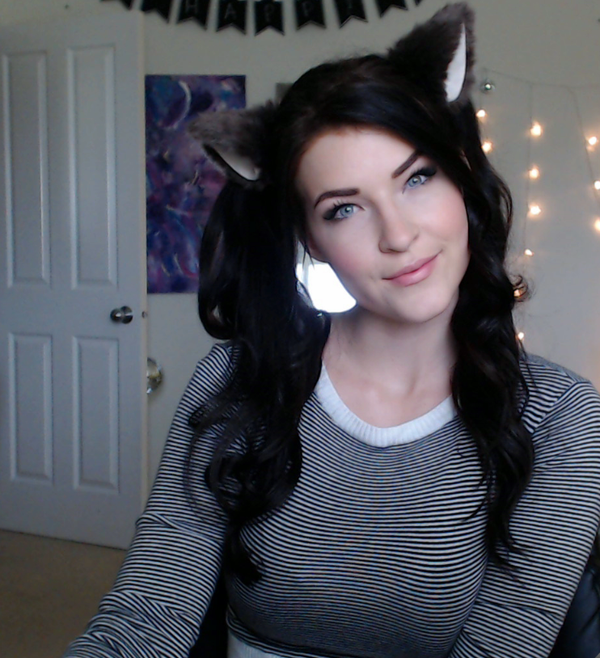 mean a big break to a female streamer. But, due to Blevins’ decision, this will never be a possibility for them.

Independent of who is to blame for this, these kinds of “rules” in place make it increasingly difficult for women to make their mark in this industry. If streaming with women is seen as some sort of playing with fire, there could be a large drop in viewers of successful female streamers.

The incident that Blevins is speaking of has happened on to other streamers and people in the public eye. This scrutinizing by the public is something that happens all too regularly.

Does Blevins’ publically made decision threaten equality in gaming? Should he bite the bullet and stand up for equality? Or is this act of self preservation?

Yes, Blevins’ decision excludes women from an already misogynistic boys club, but considering the damage it could do to his life, both personally and professionally, does his decision carry the same weight?

Has society already made it’s mind up on straight female gamers playing with straight male gamers, that they must be sleeping together based on this that and the other?

Regardless, the gaming community needs to change. We need to change how we see genders interacting with each other. We need to change the exploitative nature of the media and clickbait culture. Most of all we need to change what opportunities every person has access to. This is all in efforts so we can be equal a open to all who just want to play.