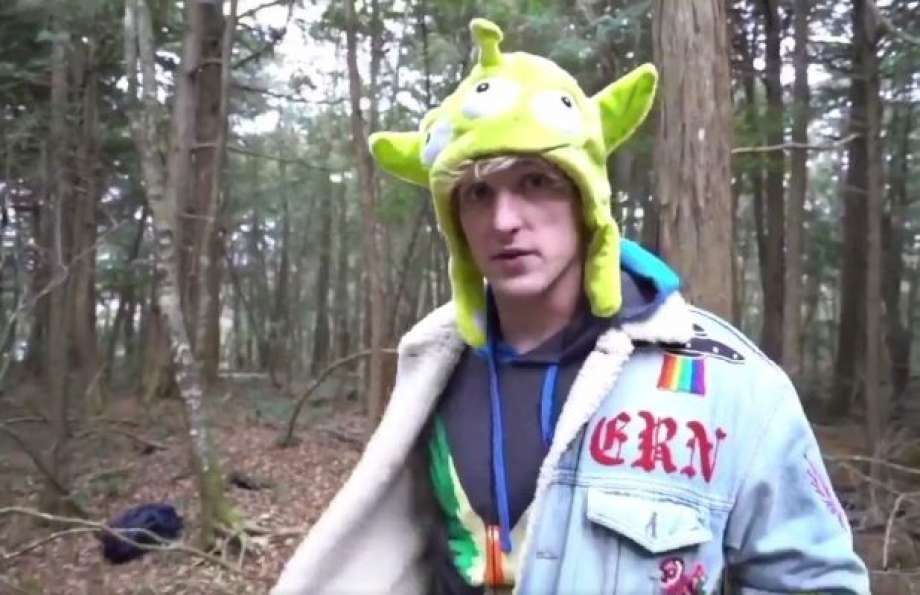 To those in the gaming community at large; let’s be frank about the Logan Paul controversy.

After creating a Vlog which showed him and some friends reacting to the body of a suicide victim in Japan’s Aokigahara, better known as the Suicide Forest in popular culture, there was a much deserved blacklash against Paul and YouTube. People were appalled that he had laughed at and made light of the victim, and then monetized the video to the tune of 6 million views before his team took the video down themselves. People were appalled YouTube did nothing and even let the video be added to the site’s trending videos list, in spite of Paul’s audience being primarily younger viewers and their recent assertion that they would work to prioritize the viewer safety of children following flaws in their content sorting algorithms.

People from within the YouTube community, including popular gaming personalities like Jacksepticeye and Gaijin Goomba, were appalled, and rightfully so; the video and the actions around it are offensive culturally and on a basic human level, profiting off of the suffering and death of another human being. Unfortunately, this controversy and its inevitable lasting impact won’t affect Logan Paul or YouTube nearly as much as it will content creators across every community, gaming being no exception.

With each new controversy, the brunt of the consequences have been felt less by the big names who cause them or the larger company of YouTube as a whole, and more by the smaller content creators caught in the blowback.

This is something gaming content creators are acutely aware of, especially after the difficult year that was 2017. Following the two different PewDie controversies – one for anti-Semitic jokes in February and another for shouting a racial slur during a Twitch stream in September – smaller creators saw their videos demonetized as a result of pushback by consumers, who didn’t feel the medium was where their product should be represented by the site and pulled their advertising. The same occurred after it was revealed YouTube’s content sorting algorithm had let slip several videos with inappropriate content into the reach of children, which YouTube responded to with a stricter, and more problematic, sorting algorithm.

Let’s players, streamers, analyzers and personalities alike saw their content take a dive in profitability, demonetized for raising a red flag as they were sent through YouTube’s revised content algorithm or losing the ads from their videos as advertisers fled. This hurt the income of those who use the site for their livelihood, while also making it harder for new creators to get a foothold. Many cried out against this issue throughout the year, but more often than not it came down to being able to weather the storm until it passed.

This was all in the span of one year, and many were hopeful 2018 would be better; only for this latest controversy to erupt and throw everything back into disarray.

Standing Up, Speaking Out

Much like before, the initial controversy has been aimed plainly at Logan Paul and YouTube, but the lasting consequences will most definitely fall elsewhere. Both Paul and the platform will barely see a dent in their profits from the resulting backlash, while other content creators once again face the prospect of tough times ahead in the coming year.

So what can be done in the face of these challenges, at least in the scope of the gaming community?

For starters, we can use our clout as one of the biggest audiences on the platform to hold YouTube accountable. Gaming related videos makes up a sizable chunk of YouTube’s content, measured at 15 percent overall in 2014. Creators like Markiplier, Jacksepticeye and PewDiePie rack up millions of views per video on a regular basis, leading to immense profits for the site. As a result, a collective voice of concern over the company’s practices would hold some sway in how the company reacts in the coming months.

Likewise, we can stand with content creators who want to hold individuals and YouTube accountable for what is posted on their medium. Many creators have voiced their anger and concern over the video and its handling. Showing our support for these people, and for their desire to hold every creator by equal standards of what is appropriate for the site, could go a long way in preventing at least some future controversies.

Finally, we can do our best not to be insular about the issue. Even today, gaming tends to keep itself isolated from issues outside of its immediate sphere of influence as much as possible, whether it could affect them in the future or no. This can’t be the case with what Logan Paul did, especially when it concerns a medium that is now an integral part of our own community.

What Logan Paul did was wrong. How YouTube handled it is wrong. These are not questions and not up for debate. What is left uncertain is how we, as a community, will handle it, and whether or not we can look back on our decision with pride or regret.