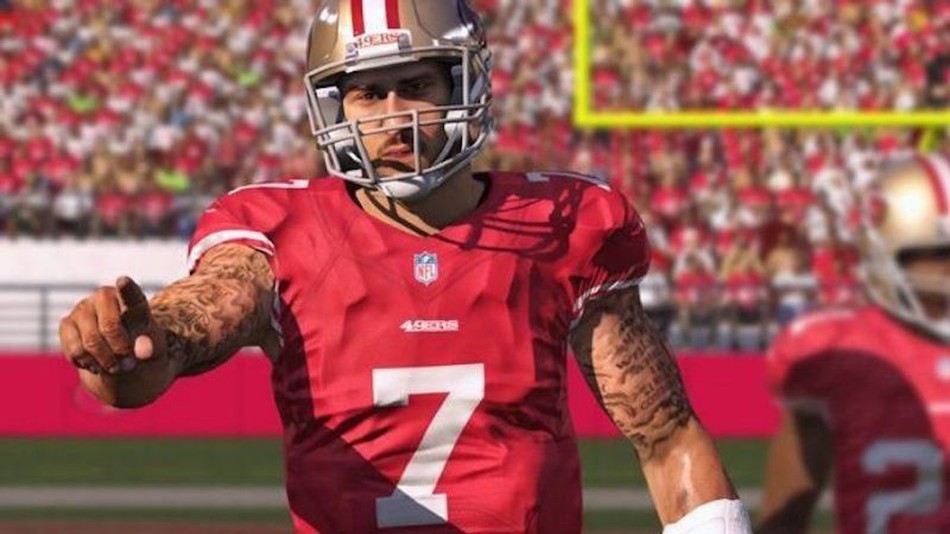 There’s censorship and controversy that are drummed up in poor taste, and then there’s the scrubbing of Colin Kaepernick’s name from a track in Madden 19.

In case you haven’t heard about the latest controversy centered around the former football player, it’s been revealed that a lyric from a song included in the latest installment in the Madden series, which included a reference to Kaepernick, was censored from the finished game. This follows months of debate and backlash over Kaepernick’s protest of social inequality by kneeling during the national anthem during his time in the NFL, which has received attention not only from press outlets across the nation but from the current U.S. President Donald Trump and owners of teams throughout the country, sparking a debate over whether such a protest is valid or not.

And yet, among all of the backlash that has occurred since Kaepernick first kneeled, this censoring and ensuing backlash feels particularly petty and pointless for even happening. Why would EA sensor Kaepernick’s name from the game, going over the head of artist Sean Michael Leonard Anderson, or Big Sean, and his team to alter his reference to the embattled Quarterback and remove the lyric? Why would they make such a decision only to immediately step back from it, promising to add the lyric back in with the next update for the game?

It’s disappointing and appalling @NFL & @EA took @Kaepernick7’s name out of my verse on Big Bank for Madden 19, like it was a curse word. When he's not a curse, he's a gift! Nobody from my team approved any of this.

It all comes back to one word, one that perfectly sums up several of EA’s marketing strategies in past years: Controversy.

Every few years, a new story emerges about an EA marketing campaign designed to put a new release in the spotlight. It was done with Dead Space 2, airing commercials that gloated about how much gamers’ mothers would hate how the game would allow them to dismember, eviscerate and mutilate enemies. Likewise, it was confirmed the company hired fake protestors, aired fake commercials and created in-game trophies for killing child-like monsters to bring attention to Dante’s Inferno, a hack-and-slash title set in the hell and centered around different levels based on the seven deadly sins.

It’s no surprise then that something involving Kaepernick’s controversy would occur right before a game’s widespread release, bringing attention to the new Madden with bad press, but press none the less.

But this isn’t like those past controversies. This plays off of a real social issue that has and continues to plague American society as a whole. This leeches off of the continued backlash Kaepernick faces for staging a protest that hurt no one and brought attention to a real issue in need of attention, and for which he has lost his career and been berated on a regular basis for. This profits from a controversy embroiled in issues of race, police violence and unfair treatment of human beings, and contributes nothing to the conversation which does and will continue to impact human lives long after the game is released.

The saddest part of all of this is EA is capable of addressing controversy. They can be respectful about it, and have done so with series like The Sims and its portrayal of LGBTQ players by working to make something some call controversial a normal part of their gameplay. They can be subtle and responsible with their content, and to see them do something like this is disheartening, especially with a series like Madden that is supposed to be about players enjoying the sport that brings them together through a digital medium. 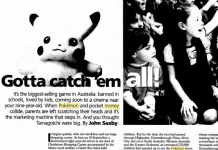 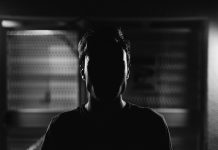 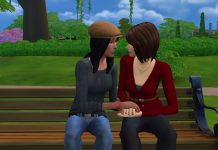 How The Sims Became a Champion for LGBTQ Representation in Gaming