Home Read The Best of the Worst Accents in Gaming History 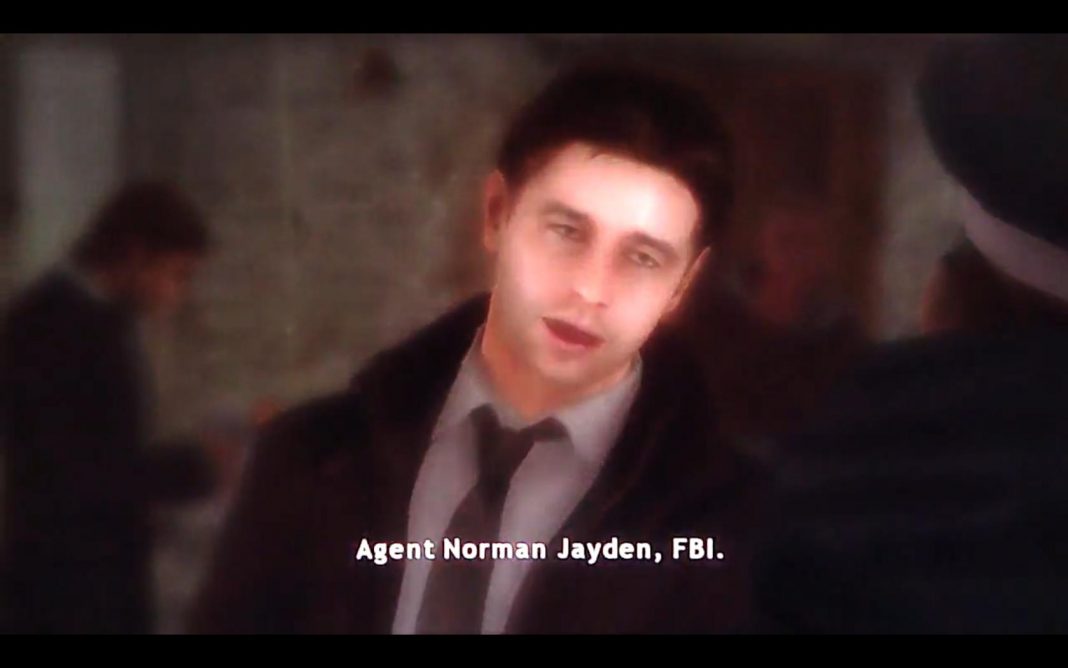 Voice acting, like many aspects of a video game, can go horribly wrong. Since the days of PC adventure games right through to today’s big budget AAA games, developers have sometimes skimped on voice actors to save money. These are some of the most entertainingly terrible accents ever let out of the recording studio. 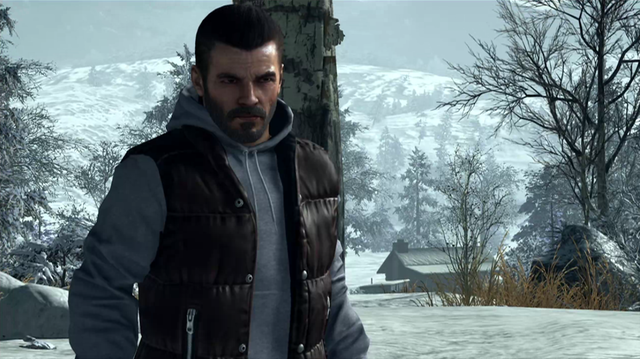 Black Ops marked a new path for Call of Duty, moving further away from interesting campaigns and closer towards loot-box dominance. Casting Australian actor Sam Worthington as an American CIA agent was perhaps a mistake, in hindsight. He was a rising star in Hollywood at the time after the success of Avatar. However, if there’s one thing that Avatar showed, it was his ineptitude at faking an American accent. This resulted in classic lines in Black Ops such as ‘REZNOV KILLED HIM ROIGHT IN FRONTA MOI’ and ‘EWE FACKING SUNNOFFA BAITCH’. Given Sam Worthington’s recent decline in fame, an appearance in Black Ops IV could whet the public’s appetite for ‘Austramerican’ accents in preparation for Avatar 2. 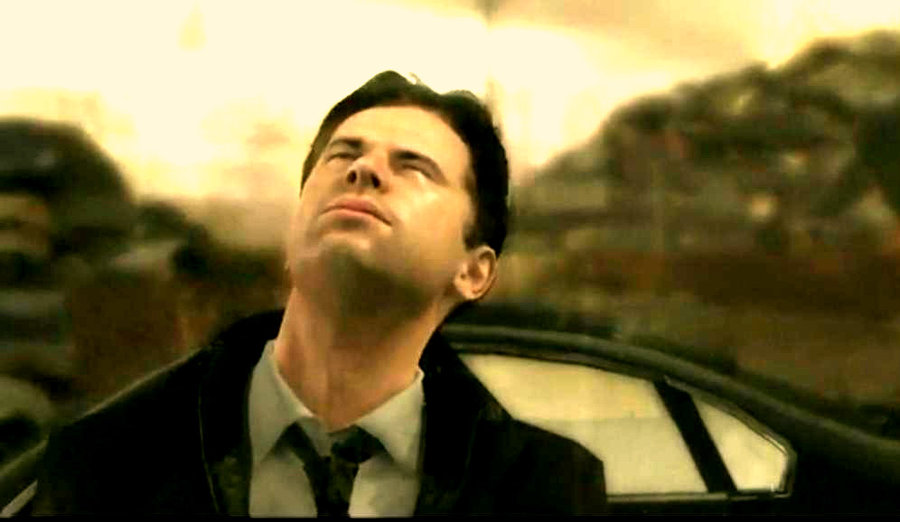 Heavy Rain is one of Quantic Dream’s story-based QTE-athons. While the game itself is fairly decent, the voice acting leaves a lot to be desired. Since Quantic Dream are a French company, they naturally employed French voice actors. This resulted in some truly incomprehensible dialogue for almost every character in the game. The children, in particular, have some of the most obvious French accents but the very worst offender has to be Agent Norman Jayden, FBI. Except he pronounces it ‘AygentNahmanJaydonFBI’ in one big nonsensical dump of dialogue. Heavy Rain is made more fun when you take the acting at face value and fail every QTE. 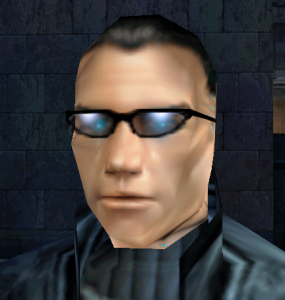 Deus Ex is a masterpiece. It has fun combat, a gripping story and innovative player control over events. Unfortunately, the accents of the local citizens of each city are shockingly terrible. Every location features a different dodgy dialect. In Paris, Renault brands the local drinks as ‘Great, eef eu like rat peezz’. In Hong Kong, every character speaks like Peter Sellers in Murder by Death. It’s quite extraordinary just how fantastic everything except the voice acting is in this game. If you keep an open mind and try not to cringe too much, Deus Ex will be some of the most fun you’ll have with a game in a long time.

Marvel: Ultimate Alliance was a favourite of my childhood Wii collection. It may not be fantastic but as a big Marvel nerd, this game let me play as many of my favourites. Some voice acting was generally decent but 99% of it was absolutely disgraceful. Black Widow certainly wasn’t Scarlett Johansson as she had an awful ‘Russian’ accent. She also looked like an old man. Thor, on the other hand, had one of the most over the top English(?) accents the world has ever seen. Since the game has about 3 voice clips for each character, the player is forced to listen to Thor jazz it up every few seconds. No, Thor, I certainly don’t feel ‘AS MIGHTY AS OOOODIN’. 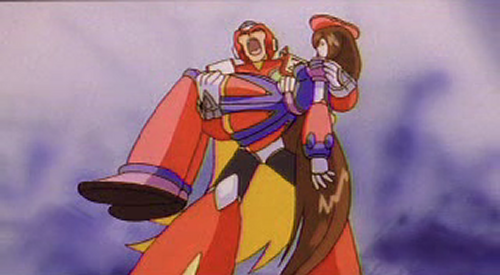 The very worst voice acting that video games has to offer can be found in Mega Man X4. Mega Man 8 does come close with ‘Doctor Wahwee’ but as this is a list of awful fake accents, Iris wins. Yet another American voice actor attempts an increasingly incomprehensible accent that vaguely resembles an English accent. It’s most noticeable in her death scene, where she switches between an English, generic American and Texan accents. Her voice is so bizarre in a mostly serious scene that it makes at all seem a bit laughable. No other game has come close in making a character have such an indescribable accent that is so clearly fake.

Voice acting has moved on a lot since its introduction to the world of gaming. With the recent news that Assassin’s Creed Odyssey will include an all-Greek voice cast, hopefully dodgy accents will remain a thing of the past.