Home Read Harvest Moon: Light of Hope Has All the Things 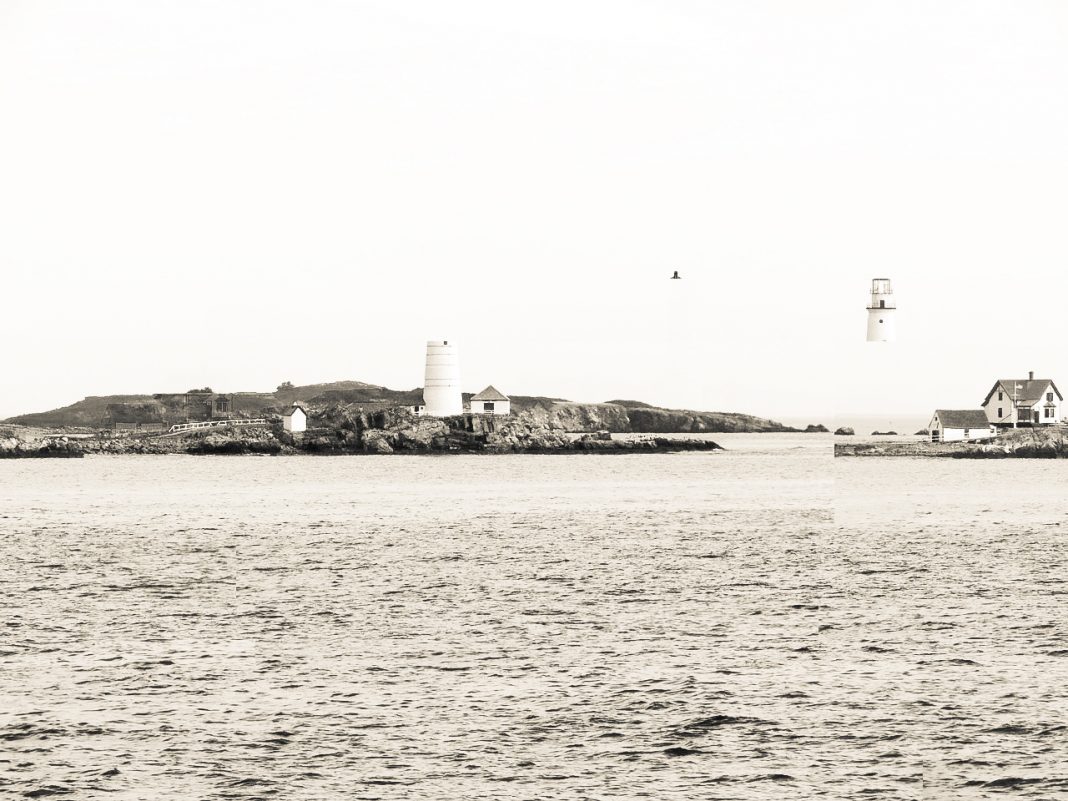 If I could point to a game series that was a formative component of my childhood, it’s Harvest Moon. I began the series on my PS2 with Harvest Moon: Save the Homeland. From there, I branched out to the various games on differing systems from there. As an only child who wasn’t allowed to leave the house very much, playing a game where I had the agency to to live off the land, get married, and accomplish quests was incredible. My parents didn’t mind my playing. It seemed like an innocent enough game. There was no sex, violence, or drugs. However. The lack of these possible points of concern masked the much more subtle components of game play. And they continue to be legitimate problems in the real world.

It wasn’t until I recently picked up a copy of Harvest Moon: Light of Hope that I even realized these problems were lurking under the games’s light-hearted aesthetics. The first problem was colonialism. The premise of the game is that you are a stranger with a mysterious past that has washed ashore an island. This land was abandoned by most of its people because of a terrible storm. True to the Harvest Moon tradition, there is a Harvest Goddess, Harvest Sprites, magic, etc. But in this game, it becomes your duty to repair the island people’s homes. This may sound altruistic, but take a moment to consider what the game is trying to say. It’s contributing to the narrative script of a white savior invading foreign lands, inhabiting them, and convincing themself that they are there to “help.” We need to accept that people in other countries with different lifestyles don’t need “improvement,” whether this improvement comes in the form of ideas, actions, or even brands. We don’t need more Cocacolonization. 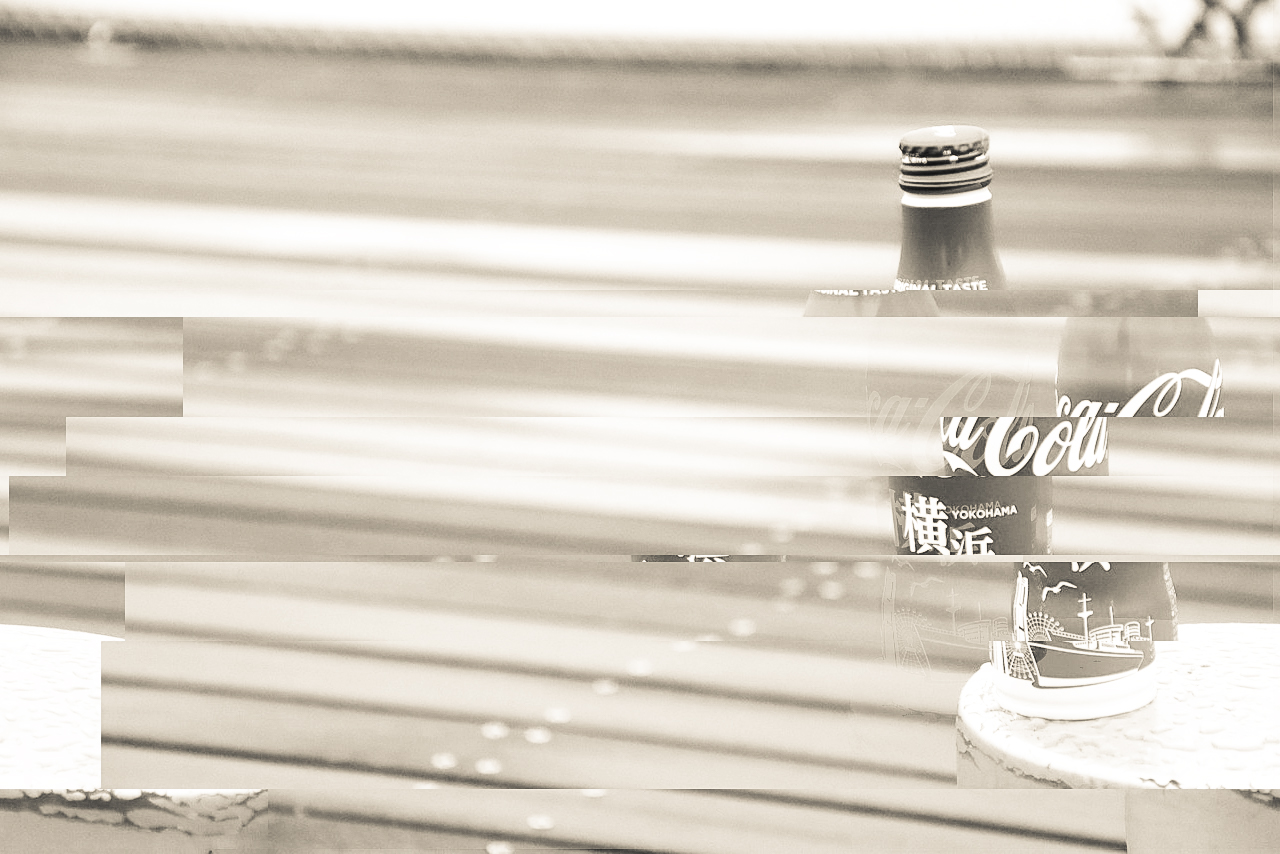 Another problem with Light of Hope (LOH) was the heteronormativity. There’s no excuse to include romance story lines that lack relationships and sexualities outside of the traditional monogamous, heterosexual form. If Stardew Valley can do it, Harvest Moon can too.

There’s also no excuse for games to only have a white cast of characters. It looked like that was going to be the case in LOH, that is until I met the town’s kooky inventor, Doc. Doc is a black character whose exaggerated physical features made him seem like a comedic caricature of what a black person allegedly looks like. There are means to honestly and accurately portray characters that are people of color, and I wish they’d considered this when creating Doc. 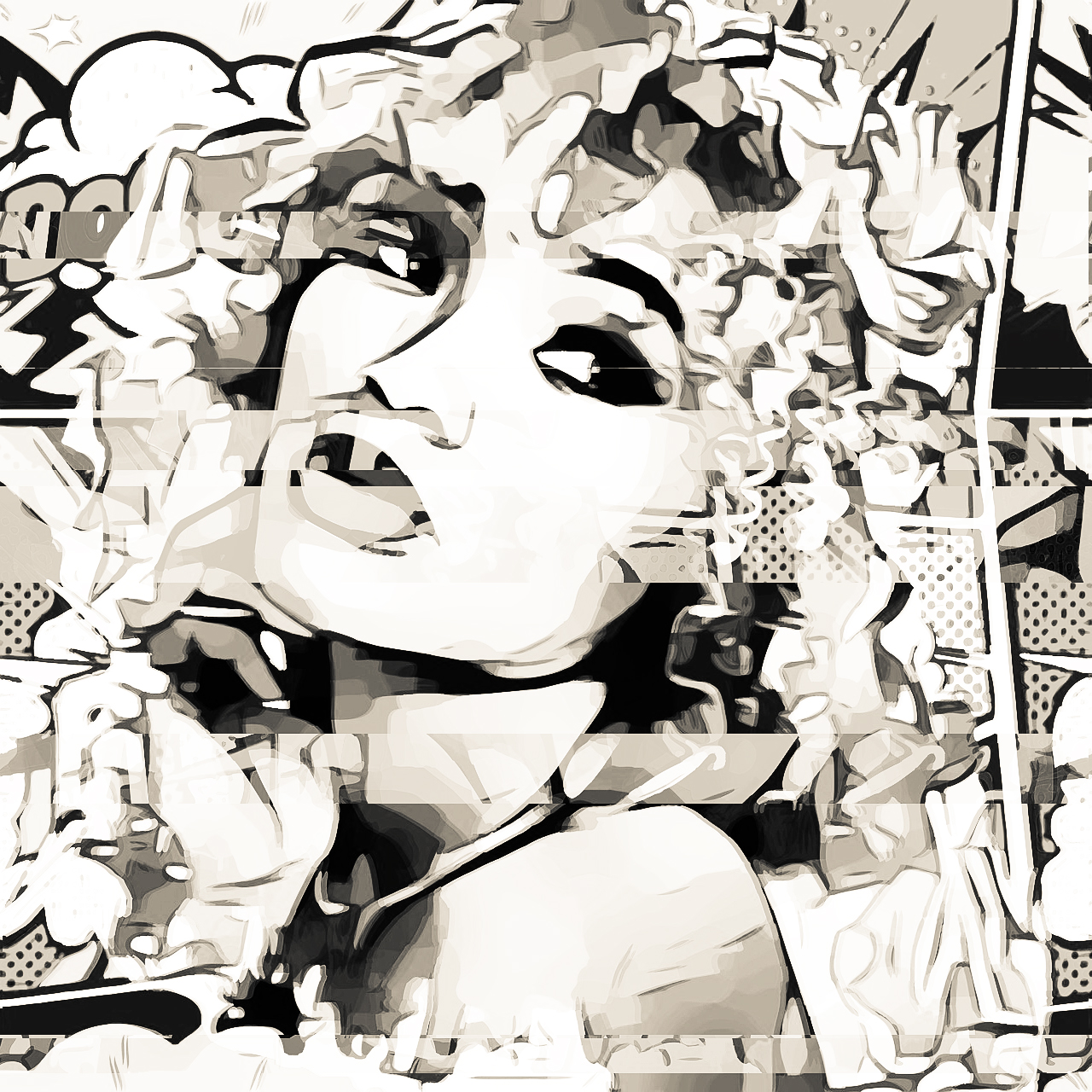 The last particularly disturbing component of game play comes in the form of the Gem Sprite Soleil. Soleil’s story line starts out innocently enough. Your character finds a gem in the mines. Then they bring it home. Eventually out comes a magical toddler-like being that is the opposite sex of the character you chose to play as. You name the sprite Soleil, and then eventually they transform into a young adult you have the option of marrying. Do you really want to fall in love with the child you basically adopted? Does romancing a toddler until they’re of age sound appealing?

This is predatory behavior.

This is called grooming. Even though there isn’t explicit sexual interaction while Soleil still appears in child-form, the fact that you are raising a child with the intention of marrying it still makes this sexual abuse. And it’s bothersome LOH would provide the option for it.

Harvest Moon: Light of Hope teaches us that a game does not have to be explicitly sexual or violent to have disturbing components. It’s important to look beyond aesthetics and consider the subtler messages a game is trying pass off as normal, and sometimes the things that are largely considered normal are still far from acceptable. And this is only a fraction of the ingrained problems the “Harvest Moon” series is harboring.