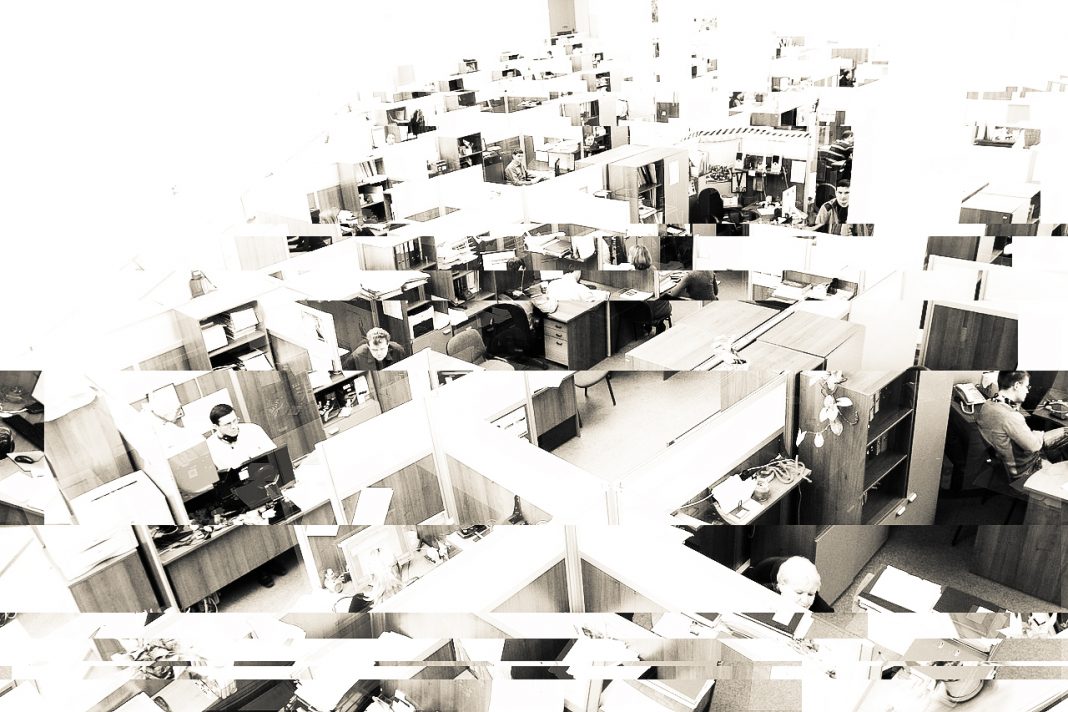 Game developer Reb is immediately frank about their project Disconnected. They refer to it as a short walking simulator “made mainly as a test as my first game.” This test succeeds in that it conveys a sense of horror through the character’s navigation of a tenuous unknown. The game is played from a third person perspective. Players control an ambiguous pixelated person in an office setting. This character begins their journey by standing from their desk and walking between rows of cubicles. Other characters largely ignore them.

Everyone save the played character remains at their desks. They are attached to a black cord that connects to something on the ceiling that remains off screen. The main character is the only one walking around and attempting to communicate with people. Players eventually finds another character willing to talk with them. The two touch, and the played character loses their arm. Smears of red juxtapose a muted gray landscape. The character seeks help and attempts to escape this apathetic office dystopia. A striking blood trail forms behind them.

Diconnected’s theme speaks to a criticism of apathy. It is about living in a society where most people don’t care if you’re dying in front of them. They can’t take a moment from the script of their lives to check in.

But too much of the blame is placed on other workers. There is little direct acknowledgement that these circumstances were constructed by the ones who created such an environment in the first place i.e. their bosses. The existence of the cords and the end scene subtly alludes to this. Yet the emphasis remains on a cold-hearted working class.

Working class people criticize one another in the real world. Employees at fast food restaurants are shamed for wanting to earn living wages. It goes back to an argument on the value of human labor. This regards the social and economic statuses of differing jobs. People who say fast food workers don’t deserve to earn as much as EMTs are missing the point. The real problem is the heads of corporations who screw everyone over, earning millions, if not billions, at the working class’s expense. We live in an era where companies purposefully deprive employees of full-time positions. This means employees don’t receive full benefits. And these benefits include things like living wages, health care, and vacation. This pushes people to work multiple part-time jobs just to survive.

This was the case at my former place of employment. The only one on staff who consistently received 40 hours of work a week was the manager. Employees had to either find other jobs to supplement the one or ask for people’s shifts. Corporate’s refusal to pay extra labor hours resulted in short-staffed shifts, and the business suffered for it. The heightened levels of stress created a toxic atmosphere, one which the employees weren’t responsible for. This was on the people who had created such an environment in the first place. 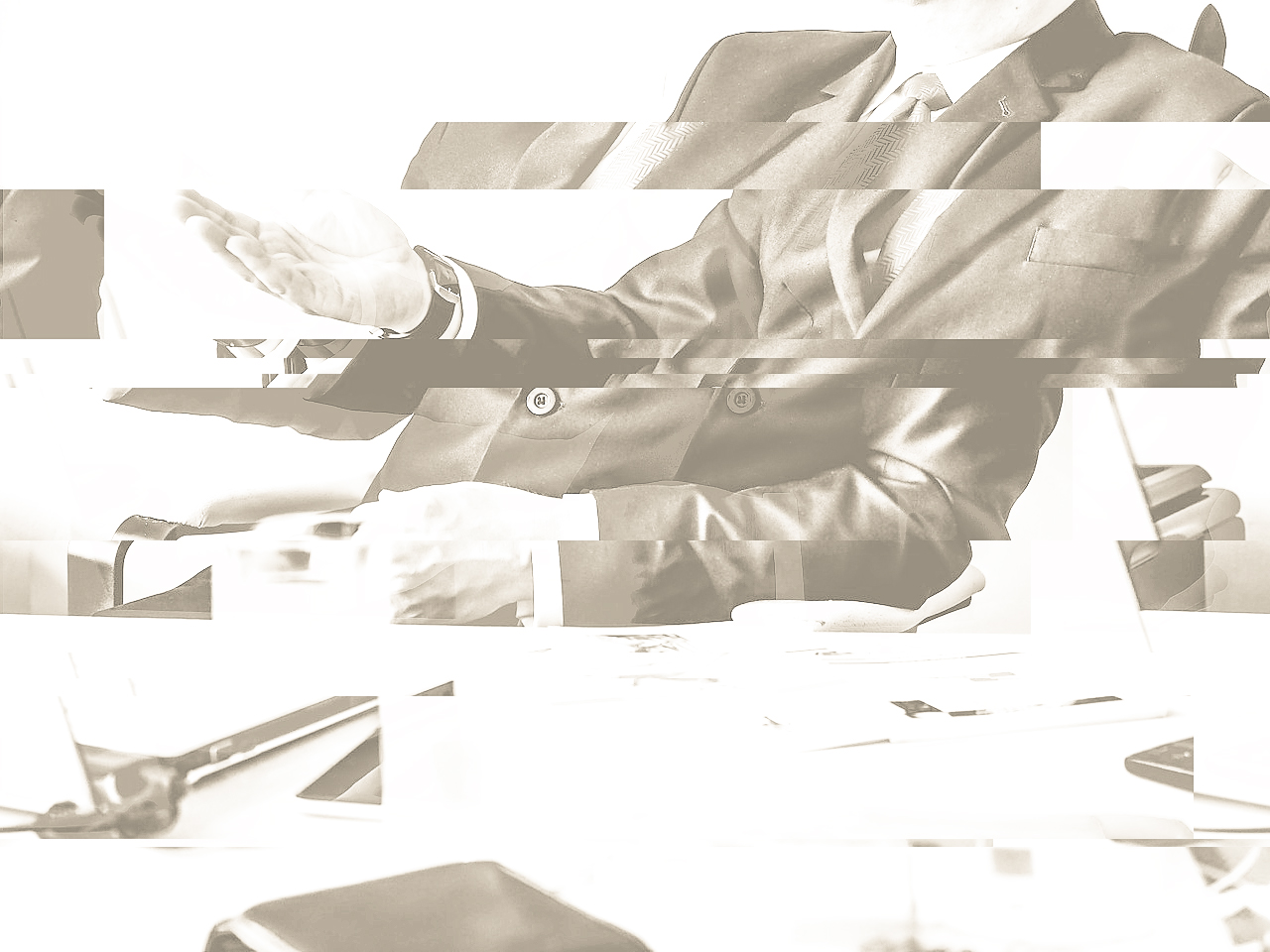 But why didn’t the employees just find a better job?

Certain jobs required transportation people couldn’t afford. Some couldn’t find a place that fit the schedule they needed, or there weren’t local places hiring at the time. Others believed in trying to make a genuine change for the better in a rough environment.

Why didn’t they go to college to better themselves and get a better job?

College isn’t right for everyone. Minimum wage won’t pay for it. Sometimes people can’t get loans, and not everyone’s families can afford to help them pay for a higher education.

Miscellaneous anecdotal evidence about how people don’t want to work and something about the myth of the American experiment providing everyone with equal ground to build their lives from.

Whatever your political beliefs, not everyone has the agency to change their personal situations. That’s why it’s vital people who actually have the social capital to make a difference do so.

It’s important to consider the deeper-seated reasons of why workers might not be able to afford helping others (whether in terms of finance, time, or empathy), as well as recognize that it’s not so simple as choosing to disconnect from this system. Many don’t have a choice. Of course, this is understandably a lot to convey in a game that’s only 10 minutes long. Disconnected is still an interesting concept with strong tones and enjoyable stylistic choices. It’s just important to note that the root of working class problems does not form in the working class itself.