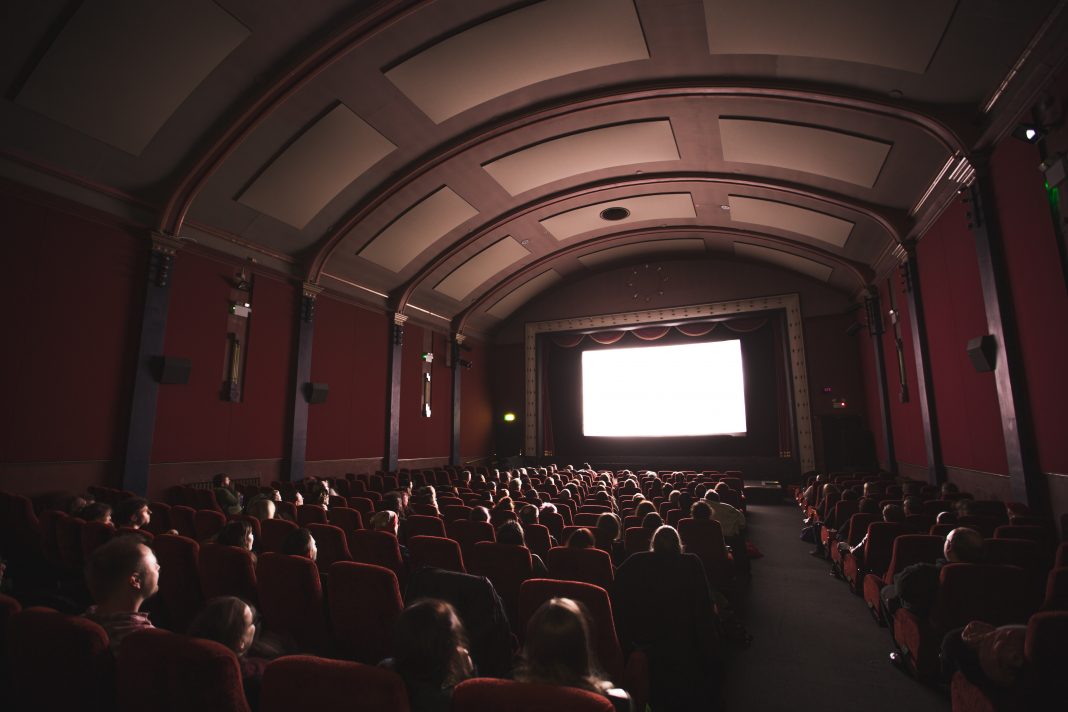 Red Dead Redemption 2 has brought to light a specific philosophy of game design used in blockbuster games that emphasizes technological achievement over everything else. Rockstar has unapologetically perused a line of development in which the creation of the most life-like atmosphere in a game is the most important factor in crafting an experience. Chasing realism is combined with a desire to remove any fingerprints of the artist or producer behind the game.

It would be unfair to say Rockstar is wrong for attempting to remove any notion of games as a created work. Everyone has a different approach to game design. However, the absolute worship of increased realism in mechanics often has very little benefit for gameplay. (For example, making coffee takes a while to prepare and then has a detailed cutscene, taking longer than getting yourself a cup) Despite the popularity of these titles, it is a bizarre approach. The community should reconsider this fixation.

Cinema is a good comparison. Indie films, like indie games, are where you find the most interesting, more experimental, and most unique visions. Just like games, these often have their drawbacks. Indie films are different beasts to blockbuster fare. Blockbuster games and blockbuster films also share a lot of characteristics. This includes their attempts to use technological achievement to create an entirely realistic experience. The big difference is that every filmmaker other than Michael Bay has realized that great effects don’t make for the greatest movie. Viewers and audiences reflect this. However, blockbuster games differ in this.

Can You call Yourself a Film Fan if You’ve Never Seen Avatar? 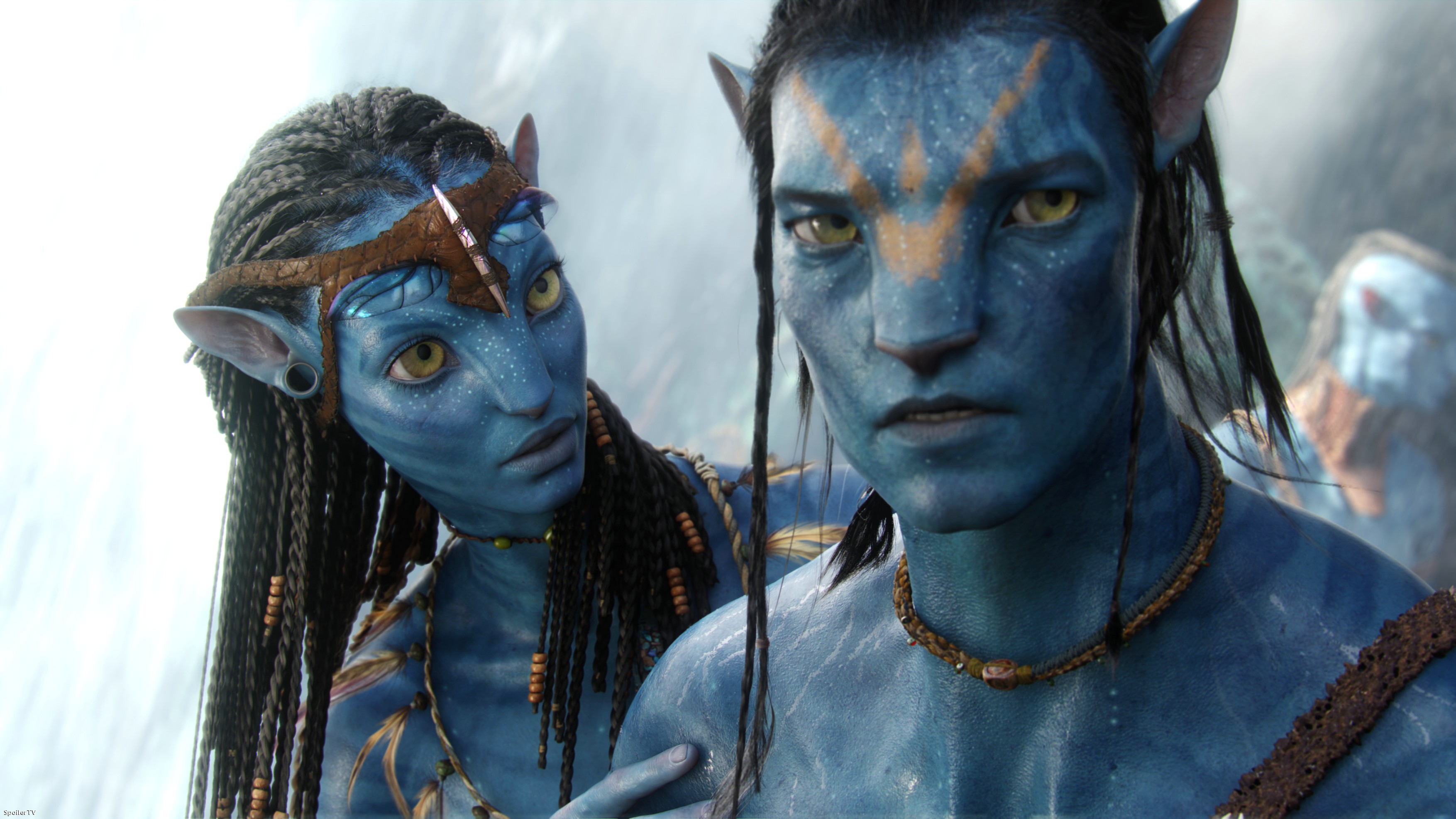 One peculiarity of the gaming scene is the intense amount of gatekeeping. You’re not a gamer if you don’t play Red Dead Redemption 2. This message has been reflected by gaming communities and in reviews for Red Dead Redemption 2. That technological achievement equals fantastic use of the medium and a must play. Despite any other qualities, it’s impressive realism makes it essential.

No one treats effects as a bellwether of a movie’s quality. If anything, too much focus on digital effects usually spells out problems with the rest of the film. Although effects may be realistic, there are other things to consider. Why is this approach not taken with gaming?

Realism is Not the Same Thing as Good Gameplay

Something of actual value has to be combined with technical prowess. Good storytelling or emotional depth can give technical achievement a purpose. Demonstrating a technical capacity to create something impressive doesn’t automatically make it of artistic value. Such as a well-built machine. Alternatively, a realistic system of shitting horses. Yes, this is impressive. However, it’s not automatically culturally relevant. Impressive doesn’t inherently mean worthwhile. 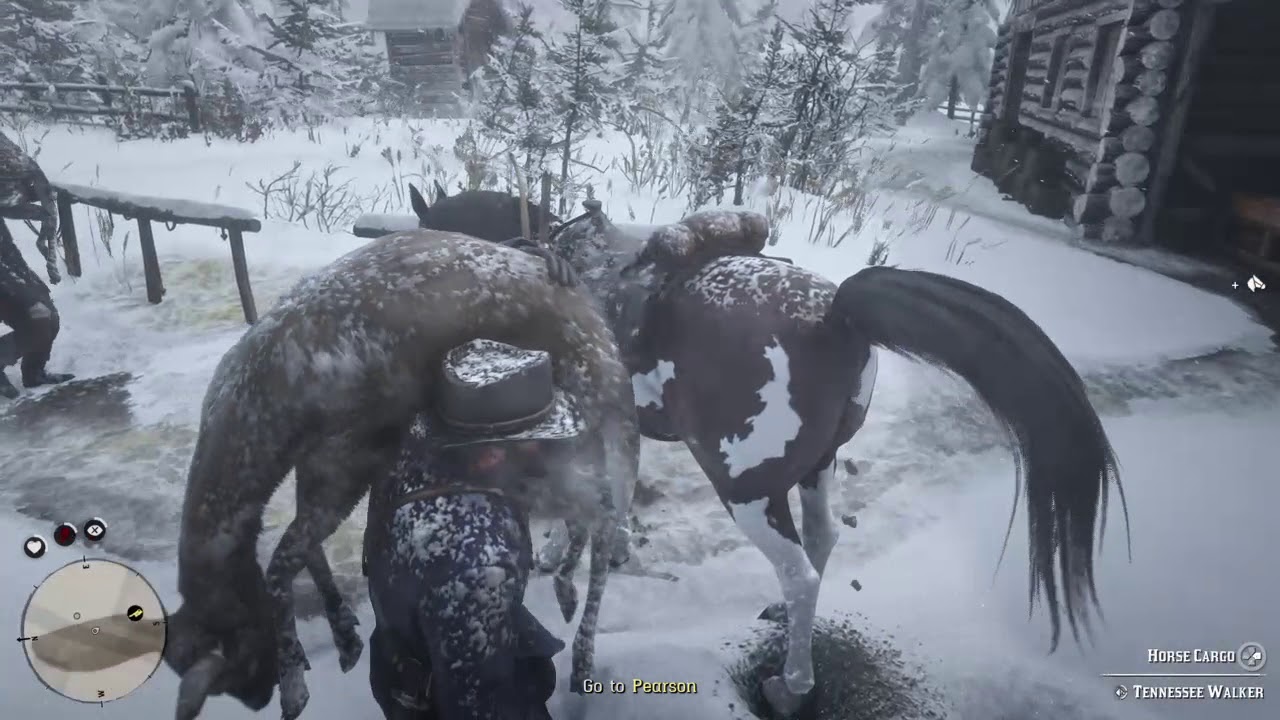 Video games have the capacity to tell stories and create experiences in a way that no other genre can. Many people spend a long time crafting these experiences. However, in the name of immersion and realism, their fingerprints have to go. Removing all fingerprints won’t make the audience think they’re experiencing reality, it just devalues that work.