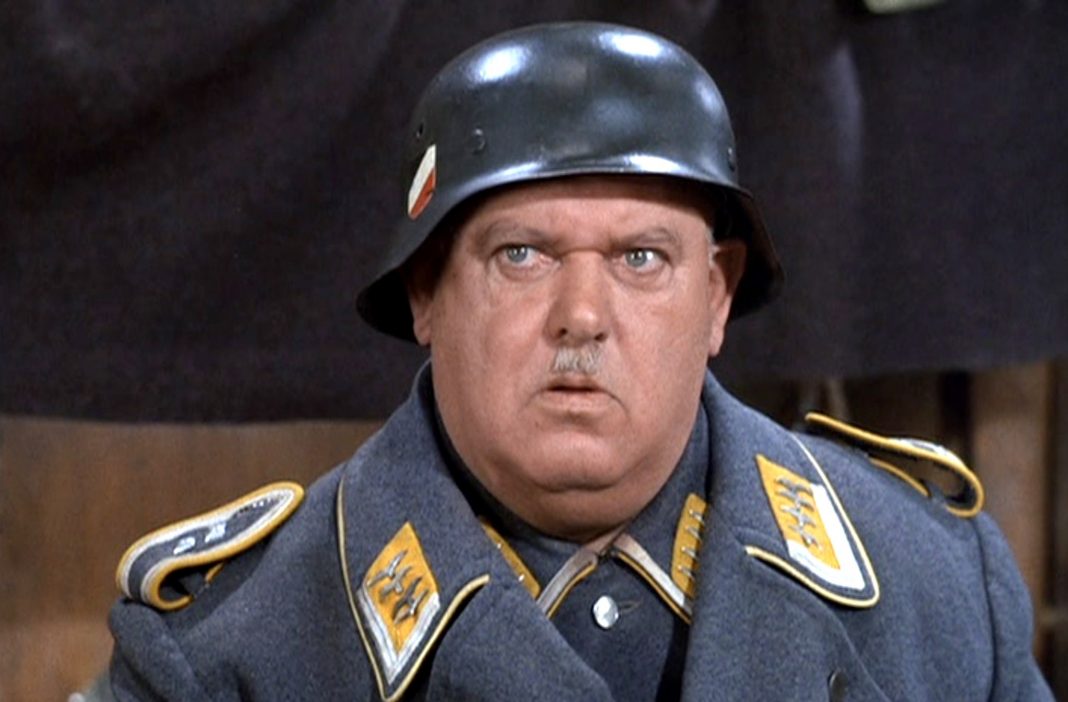 If there’s one thing that the right-wing is known for, it’s their ability to take any difference of opinion or viewpoint with good humour. Unlike snowflakes who are consistently offended by literally everything and demand that things vanish or change, the right-wing has a mighty thick skin.

Except they don’t, they are consistently and bafflingly offended and outraged by the most minor and trivial of things. Coming with this outrage culture is their absolute worship of the free market, which means there’s no better way of getting what you want than a boycott.

Right-boycotts are a fantastic example of their so-hated virtue signalling. Pledging not to support brands that upset them by having some form of human decency is a perfect way to show just how alt-right you. There’s a big section of the gaming community that engages with this. Do they stick to these boycotts? Probably not. We’ve compiled a list of every gaming company that those on the right should be boycotting. Otherwise, you might be supporting SJWs.

The AAA’s that Deserve a Boycott 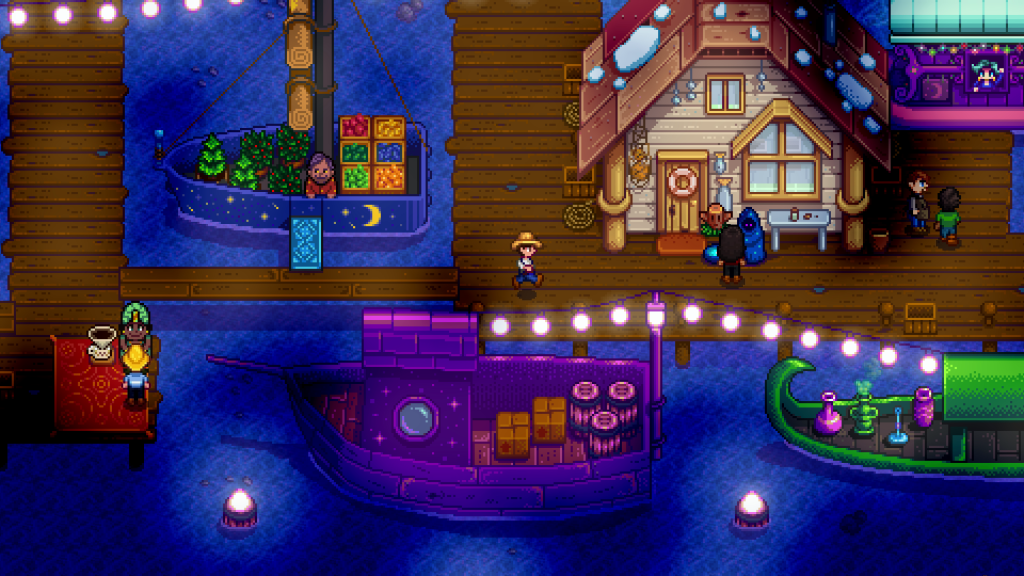 Other Companies You Can’t Engage With 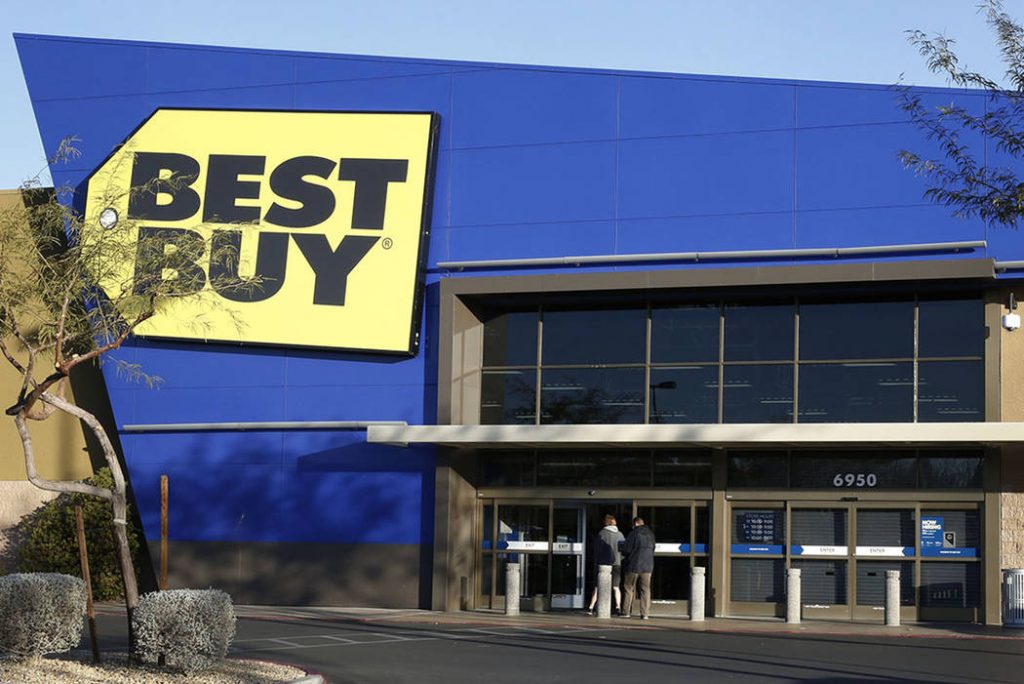 When you go to consume your favourite video games, make sure that you check this list. It’s the only way to be sure that you’re not supporting a company that engages in that most heinous of crimes, disagreeing with you.