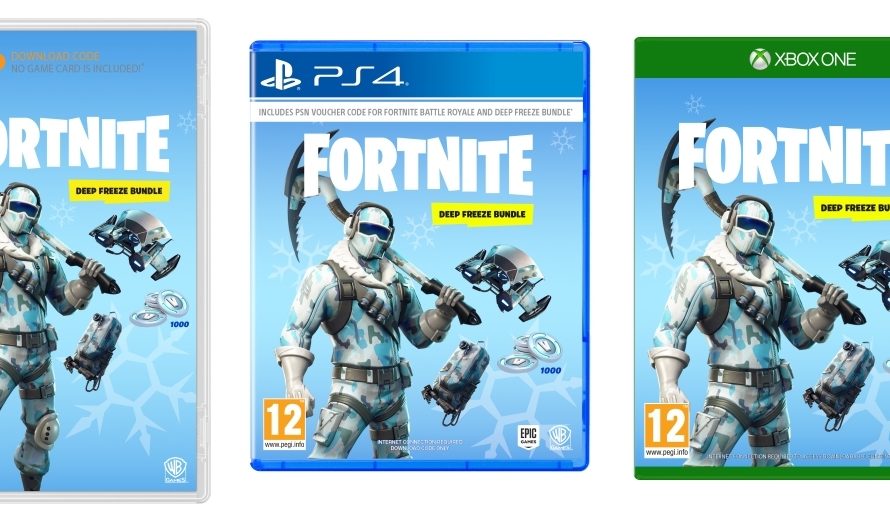 Fortnite has been a runaway success, a lot of this has been driven by the constant free content for the title. It is possible to spend a lot of money in the game, however in it’s purest form Fortnite is entirely free to play and free to win. Free to play and win, cosmetics are often a hindrance more than an advantage. So why have game stores over Christmas been carpeted in displays offering the popular game Fortnite in a box for only £24.99?

It was an empty box. It housed only a download code which comes with a free cosmetic set. Physical Editions of Fortnite are incredibly cynical marketing. The type that that just feels exploitative. While plenty of companies are competing in the field, Epic might be making a grab at the title prize for the most cynical marketing stunt.

Fortnite’s physical edition is just plain exploitative. What is particularly awful, is that it is exploitative of those who don’t know much about games. It is deliberately designed to burn parents and children. A lot of kids had a happy Christmas opening up their Fortnite boxes for their free ice-guy skin. Well, they were probably pretty buzzed about the skin kids are like that. However, the parents likely felt cheated when they learnt it was a free game anyway. 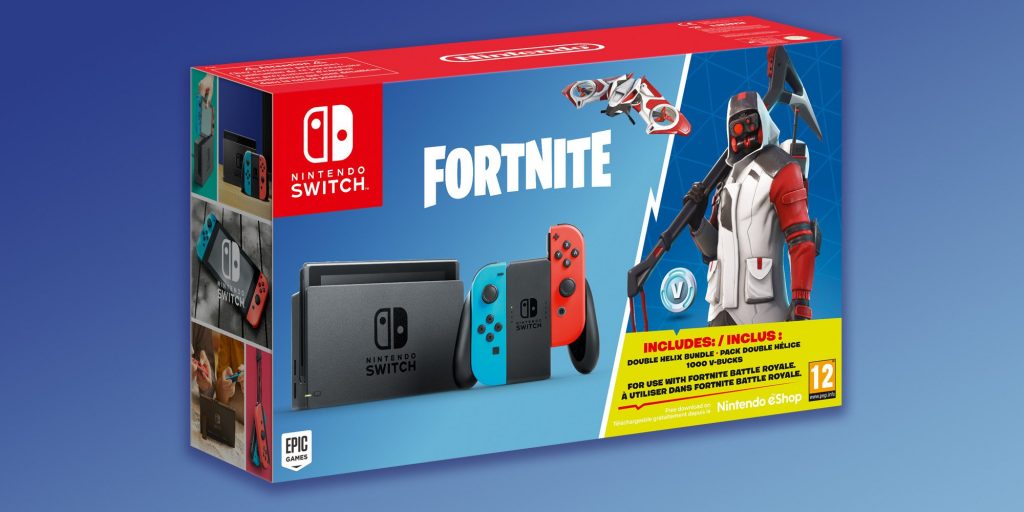 The console bundles were bad enough. When Epic started shoving Fortnite on the boxes of console bundles and getting an extra slice there, something seemed a little iffy about their approach. However, this was excusable from a certain perspective. Fornite has been incredibly successful with children. A lot of consoles have probably been sold so that kids can play Fortnite. The branded box for a new gamer is fine, I’m sure few people believed that box had to be bought to play Fortnite. The bundle doesn’t cost much more. However, these physical editions are just profiteering.

It is a cynical attempt to trick parents into paying £25.99 for a free game. There is no reason to charge that amount for a box and a skin. Or frankly, to sell the damn thing in a box in the first place. It is an exploitative move, specifically designed to target parents who are vaguely aware that kids want to play Fortnite. Putting it on a shelf in a gaming store gives the impression that buying that box is the way to play the game. The box is surrounded by other games that work in this way. Why would anyway not currently up to date with the games industry assume any different?

Fortnite being a free game is quickly Googleable. However, a lot of people don’t google ‘how to buy X’ when they purchase something. They just go to a store and buy it. For parents or those who haven’t played a game since their childhoods, today’s industry can seem a little confusing. Free to download or play games with the ridiculous amount of cosmetics items might make sense on their smartphones, but a store full of games is still a store full of games. They will likely head to a games store and look for the box like they did when they last played a game, on the NES.

These people will probably be a little confused when the box is empty. Of course, they might then google how to get Fortnite and learn that they’ve paid for an outfit and a piece of plastic. 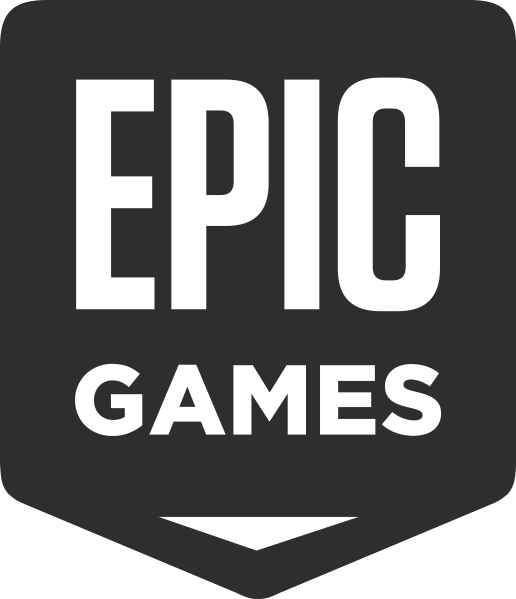 Who knows how long Fortnite’s popularity is going to last? It’s probably going to start fading soon, some have suggested it already has. Fads are fickle. While Fortnite is a lot of fun, its massive success is ultimately a fad. It won’t die off entirely, but it can’t sustain its current ‘hottest game’ status forever. It will end up with a devoted fan base for quite a while, but this might be the last window for its world-conquering status. Maybe this was just Epic taking advantage of their last opportunity to milk the cash cow while it’s at its fattest?

Epic has already diversified outside of Fortnite. The Epic store shows that they are leveraging their market dominance from Fortnite into something that will last beyond the popularity of one game. With that store set up how it is, was there any need to rip off parents? The Epic games store has been pushed with a narrative of Epic as a nice company. One that will offer big indie titles for free, and give developers a bigger slice of the pie than Steam. However, this narrative is flawed as long as Epic to continue to sell empty boxes to parents. It’s vampire capitalism, sucking the last drops of blood from anything it can.