Home Read League Of Legends Has A Power Fantasy Problem 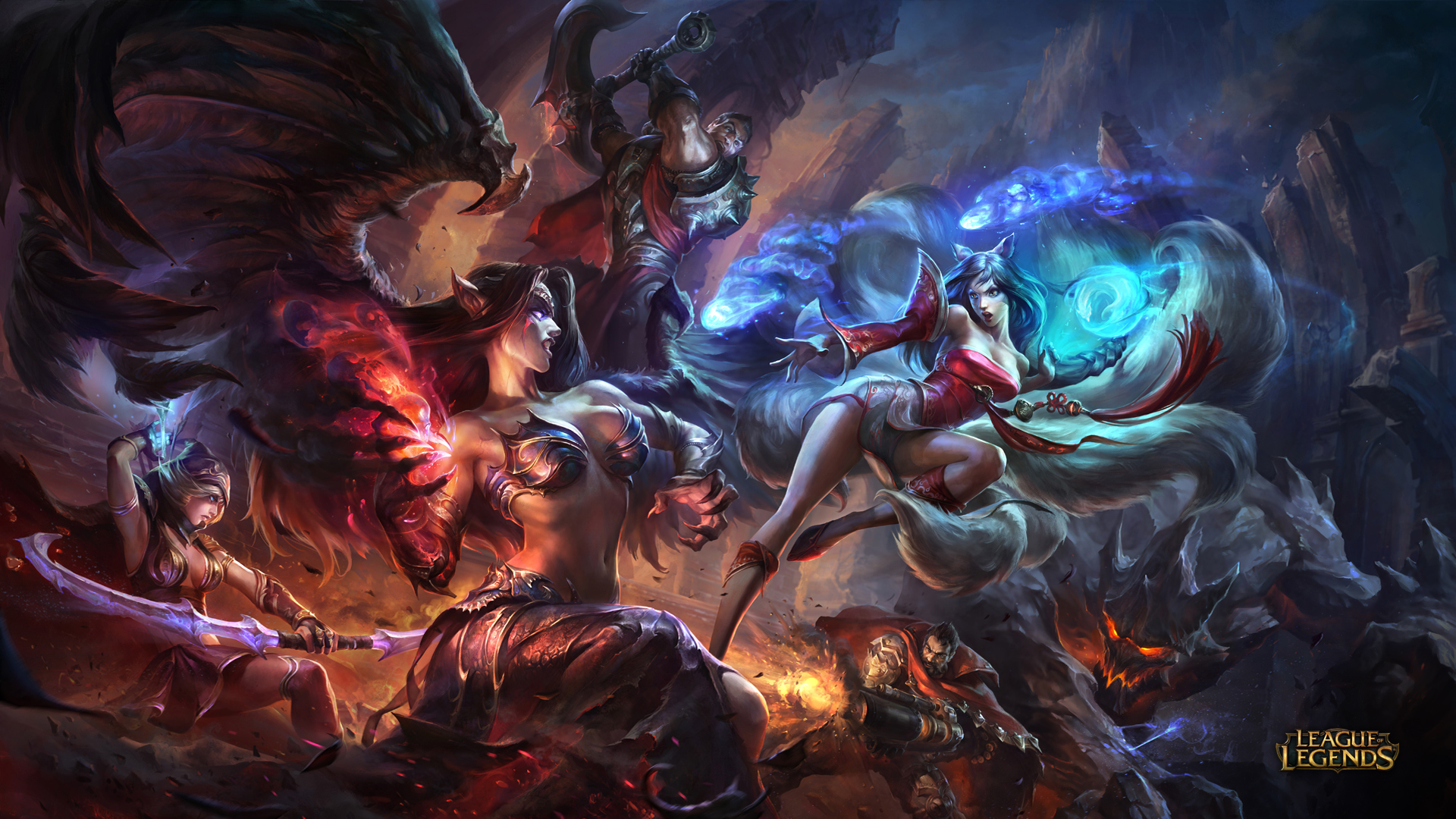 This discussion obviously isn’t exclusive to the wildly popular MOBA. The objectification and sexualization of women is a pervasive issue in the entertainment industry at large. However, there’s something specific to the example of LoL that is unique to its medium. League characters, appropriately referred to as Champions, are all heroes. They’re powerful. They’re strong. They’re fighting for a cause. In a less nuanced world, the women of League are all strong female characters. They’re all, effectively, empowered women.

…characters are never dressing the way “they” want.

The thing is, empowered and sexualized aren’t mutually exclusive. Both sides of the argument can often forget this, claiming either that by dressing this way, they aren’t empowered, or, conversely, that they aren’t being sexualized, they’re simply dressing the way they want. Firstly: characters are never dressing the way “they” want. Behind every character is a character designer, and behind every character designer is a set of beliefs that dictates what is and isn’t “sexy”, what will and won’t be appealing to the audience.

The buzzword that drives this argument, and that separates it from other cases of sexualization in media, is the concept of the Power Fantasy. Power fantasies are generally defined as an idealized version of the self. It’s generally thought of that video games are, in part, vehicles for power fantasies, that we play games to create or inhabit a better version of ourself. 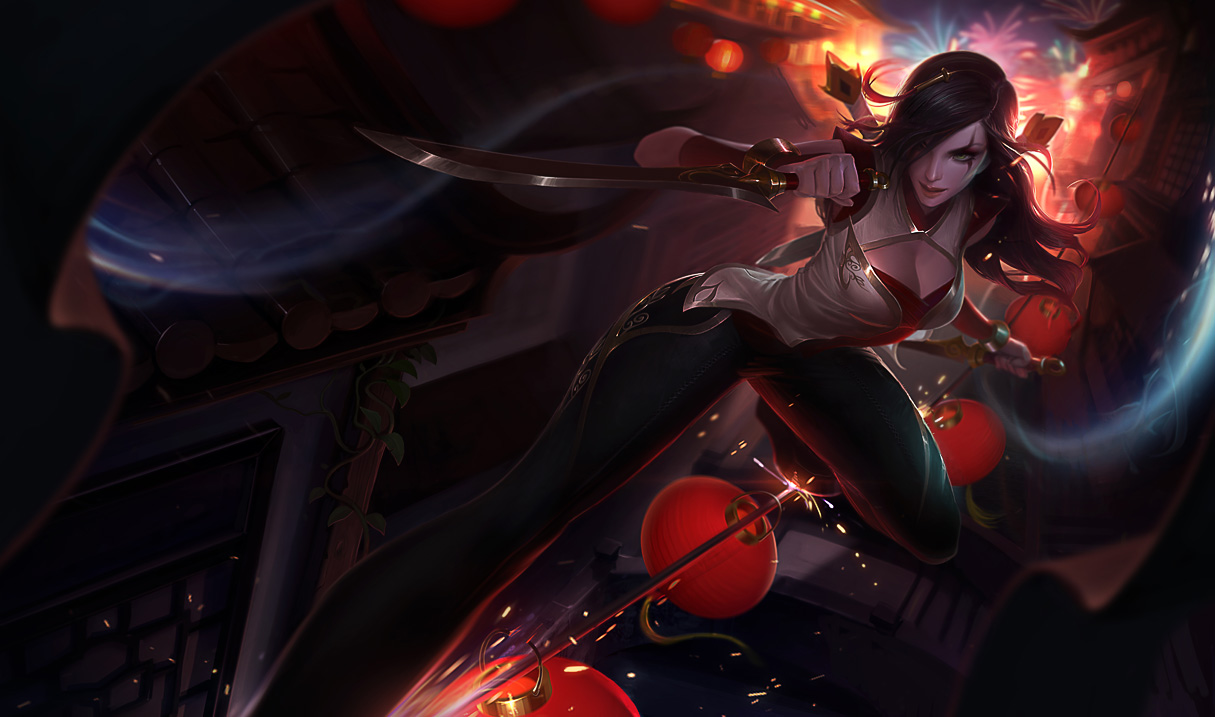 The inherent problem with the power fantasy isn’t that it’s unrealistic. The problem with it is that no one person shares the same one. Not all men want to have huge muscles and fight wars and have harems. Not all women want to wear bikinis or dresses or have long hair. Power fantasies take all shapes and sizes, and arguing that one thing is empowering while another thing isn’t is impossible. What’s empowering to one person could be immensely demeaning to another.

At it’s base, no one is saying that Katarina needs to put a real shirt on. Her bra-and-sleeves top isn’t innately the problem. The problem is, as it usually is, a lack of diversity. When an overwhelming majority of characters look the same, especially when they reflect a restrictive stereotype that is present in almost every kind of media, a problem emerges. When the question becomes “is ‘sexy’ empowering?”, we curb ourselves from seeing the real issue. A leather catsuit might be empowering to Samantha, but Margaret would really like to wear a pantsuit, thank you very much. The funny thing is, Samantha and Margaret could both be fighting in the Field of Justice. Samantha and Margaret could both be Champions.