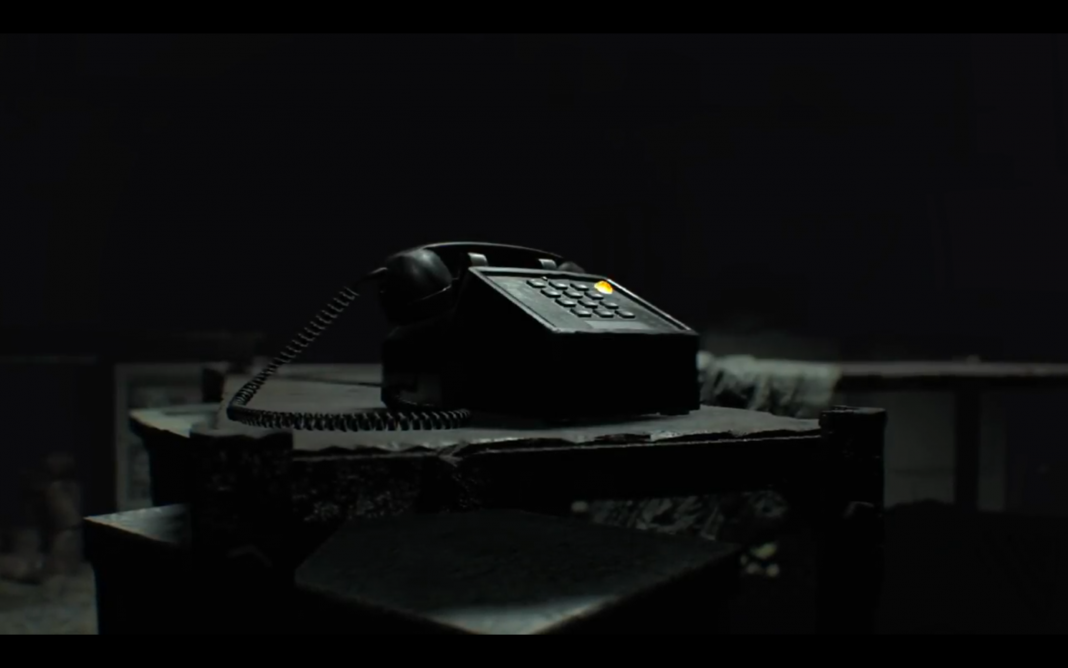 With a focus on horror and a return to its roots, Resident Evil 7: Biohazard breathed new life into a series that was struggling to maintain its following. This was achieved by neglecting common tropes in horror games, and instead plunging the player into a horrific setting: the sinking feeling that takes control of you as you navigate the dark corridors of the Baker’s residence, the cautious breath you take before turning a corner, and the wretched sounds which fill you with dread, paranoia and make your skin crawl. These are powerful devices inherent in the experience, but what we see on the surface is in fact a conduit to delivering something more terrifying; character action and the events of the plot reveal a more sinister, resident, horror inherent in the setting of this game.

The following assumes familiarity with major plot points in Resident Evil 7: Biohazard and its expansions.

At its worse, Resident Evil has struggled with its tone, but 7 demonstrates what happens when the focus is much sharper. My discomfort in playing Resident Evil 7 stemmed from my inability to completely unpack this game. Getting a sense of “what was really going on” led me to endless questions which kept me on edge and uneasy about the entire experience.

Resident Evil 7 kept hitting me with serious questions which at first seemed to take away from the experience. As the game progressed, however, these questions and many others formed a circle around a chilling reality about the state of society in the game’s universe.

Why doesn’t Ethan ever seek the help of an authority when he realizes he is in way over his head? How does Officer Anderson go missing without the police department or other authorities following up on him? How does a massive cargo ship crash off the coast of the United States without triggering the response of the National Guard or FEMA? 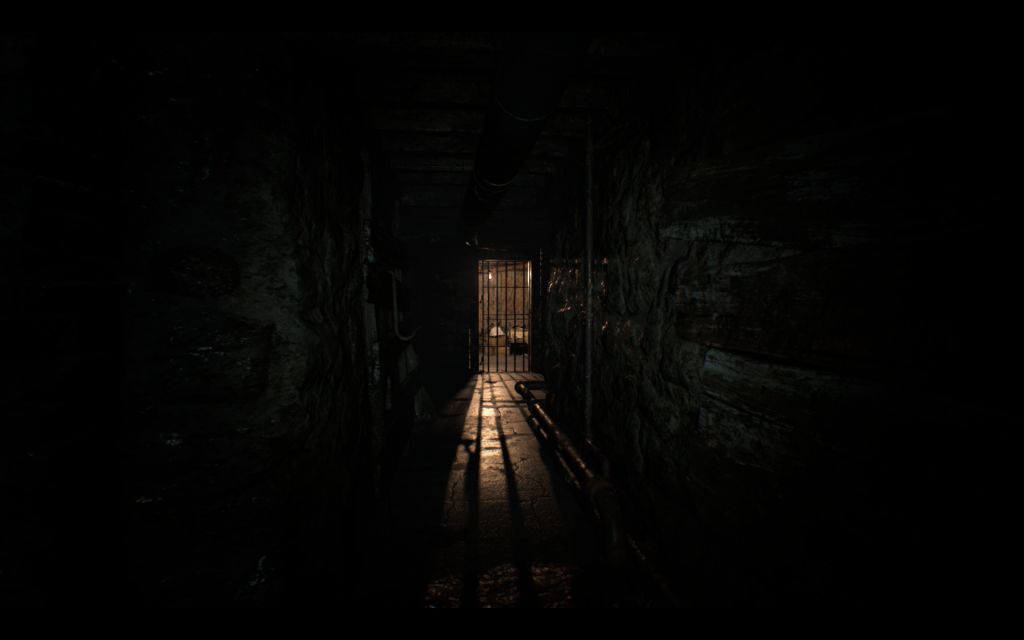 How is it that Lucas Baker is able to so easily communicate with the elusive corporation behind the E-001 bioweapon while Zoe, who genuinely wants help for her and her family, must do so alone? These questions and the lack of any serious demands for justice on behalf of the Baker family, victims on the receiving end of corporate irresponsibility, made me realize the truth about the world in Resident Evil 7; corporations seem to have few responsibilities to society, and solving these problems is likely a solitary effort.

The Victims Are on Their Own

There is no concern for the lack of social well-being and resources to punish those responsible for the horror experienced in Resident Evil 7. Society is structured in such a way that profit motives trump any potential oversight corporations like The Connections would otherwise be subject to. Even the organization which appears at the end to deal with the crisis is a private entity. 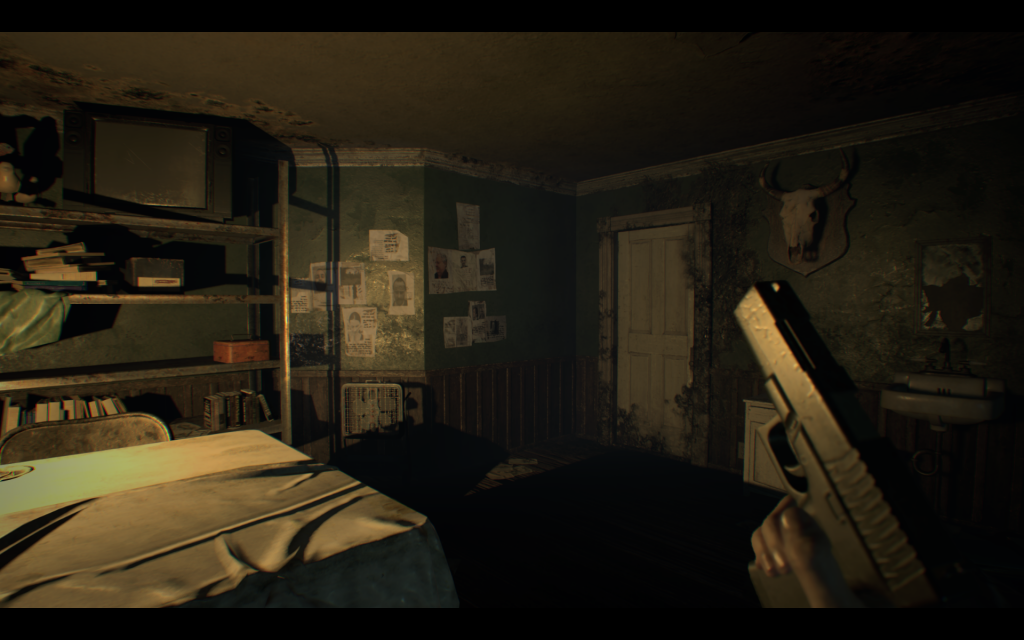 Characters act in a way that indicates that they are completely alone in their struggle, as they are the ones who must deal with the situation on their own–and the only prime movers are private, corporate interests who behave with no apparent concern for how they might be reprimanded by a greater, state power.

Sentient bioweapons can be stopped with enough bullets or the right serum, but a broken society which gives corporations free reign to act recklessly and fails to protect those who have been wronged is the underlying wickedness which infests every aspect of life in Resident Evil 7. 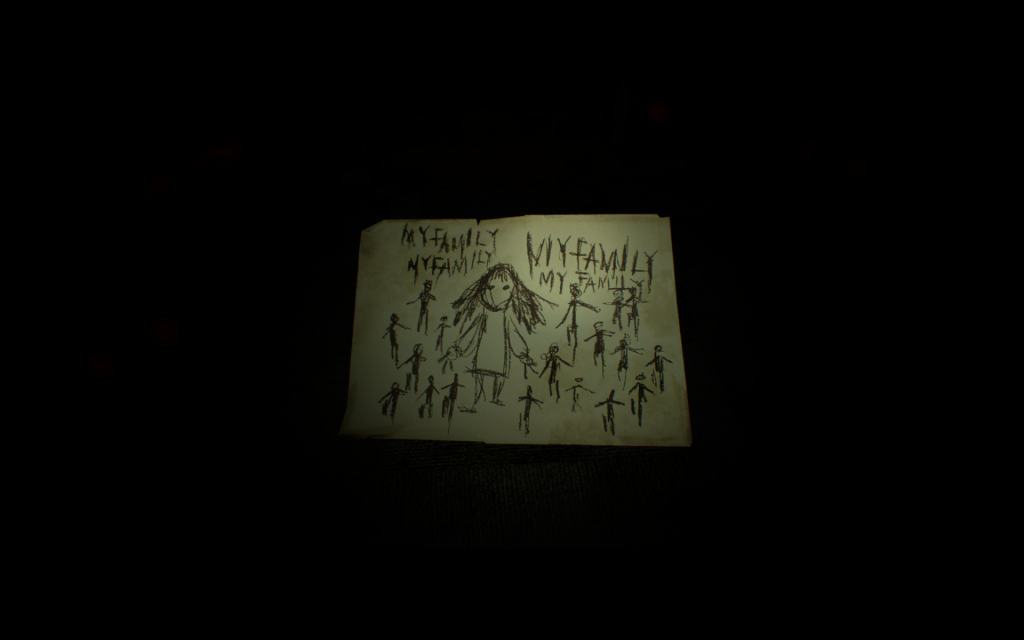