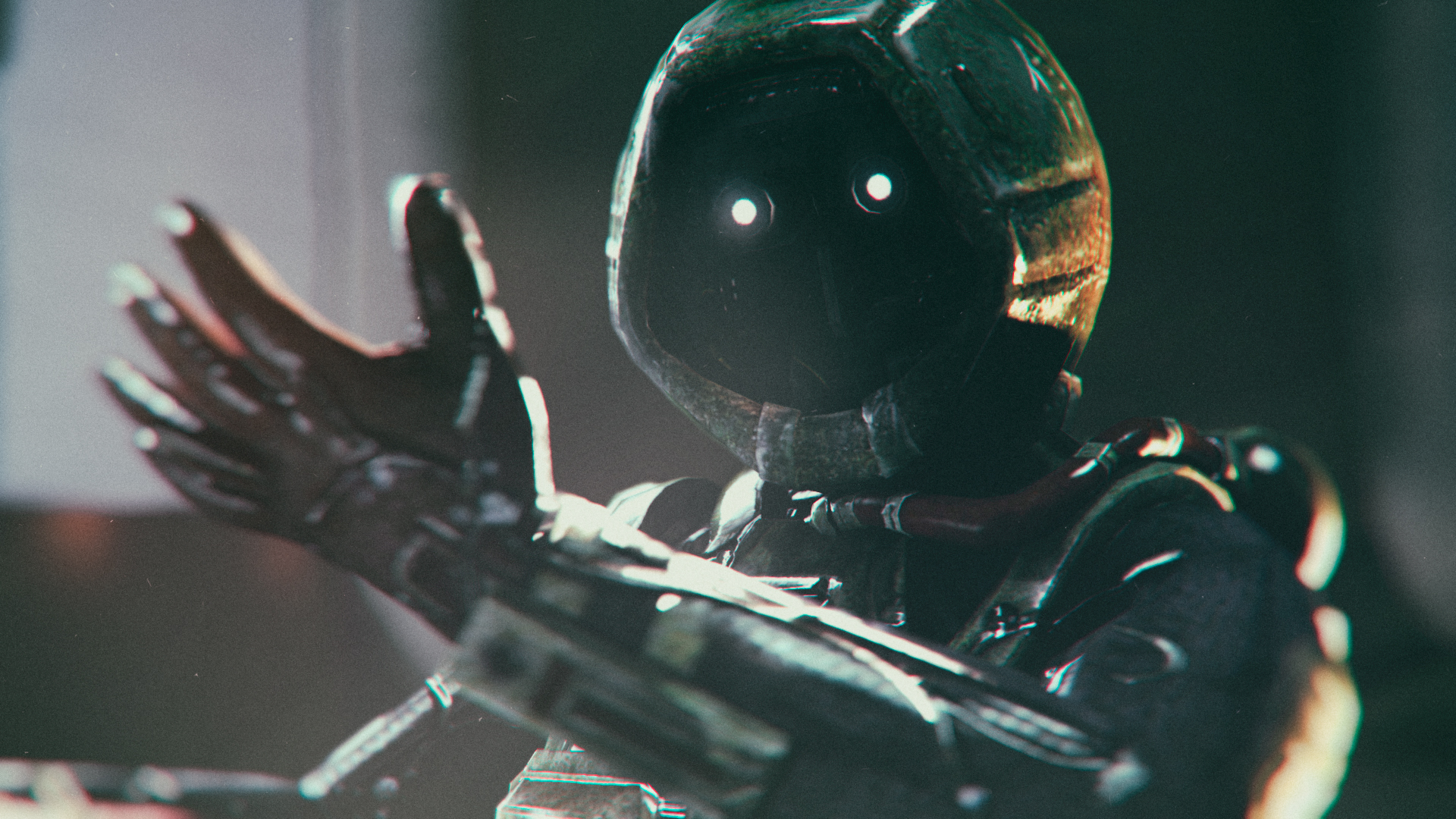 If I asked you to think about the average horror game setting, then chances are that your mind probably wandered to an abandoned mental hospital, or a spooky forest inhabited by “crazy people.” I know mine does. The horror game market is so overly saturated in games about mentally ill villains, that it’s clear many of us believe mental illness is the scariest thing we can possibly imagine.

Video games may not be the only culprit of this offensive trope, but they have always been especially guilty. It’s pretty difficult to name games that don’t use the “mental illness is scary” trope, even though it’s so easy to scare your player without it.

What games can you play this Halloween that don’t poke fun at the “dark side” of mental illness? I’m glad you asked! 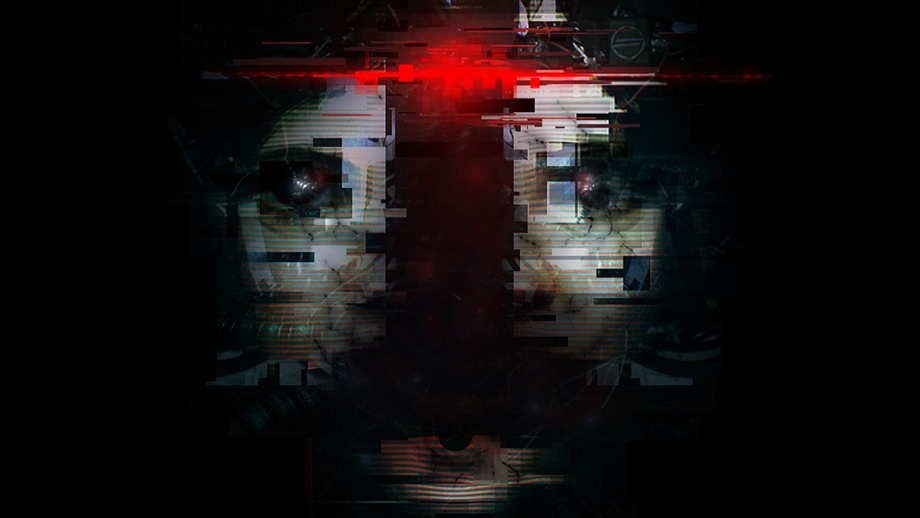 Without spoiling too much of the story, SOMA discusses what it means to be human, what counts as true sentience, and the importance of survival. The stealth and narrative heavy game-play gives a refreshing twist to the usual gun-and-run method of survival horror. As does the fact that the scariest aspect of the game isn’t so much the bio-robotic creatures chasing you, but the idea that your character…may not be who you thought they were. Unlike Amnesia: The Dark Descent (made by the same developer), you don’t “go insane” while looking at the enemy, but you do experience a sensation that is just as jarring, showing that the same effect can be done without ableism. If you love feeling a little extensional sci-fi dread over the Fall season, then this game is for you. 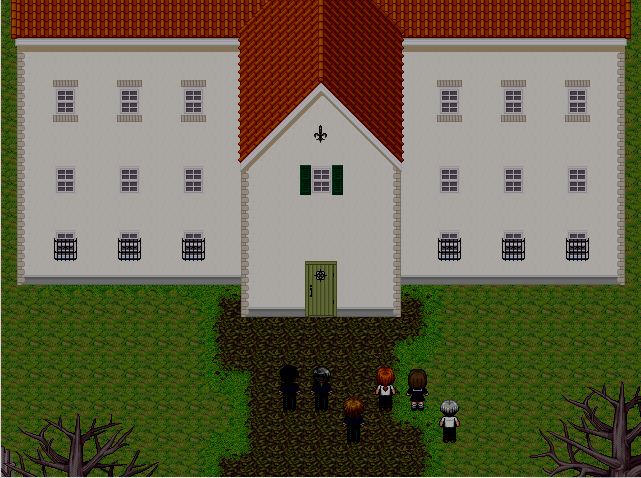 Aw, a cute little 2D game about exploring a haunted house, so it’s basically like Luigi’s Mansion right? Wrong, it’s horrifying. Ao Oni may look like a rom hack of Pokemon, but it’s actually a very unsettling game of cat and mouse that you do not want to lose. Most people look at the graphics of this indie game and laugh; the monster looks so silly, they say, how is it scary? Well, how is Five Nights At Freddy’s scary when the enemy is just a weird mechanical bear? It’s the chase, the silence just before a door slams open to reveal a very fast creature chasing you down a cramped hallway. It’s the fact that a game this cartoony should not be freaky, that makes it so freaky. 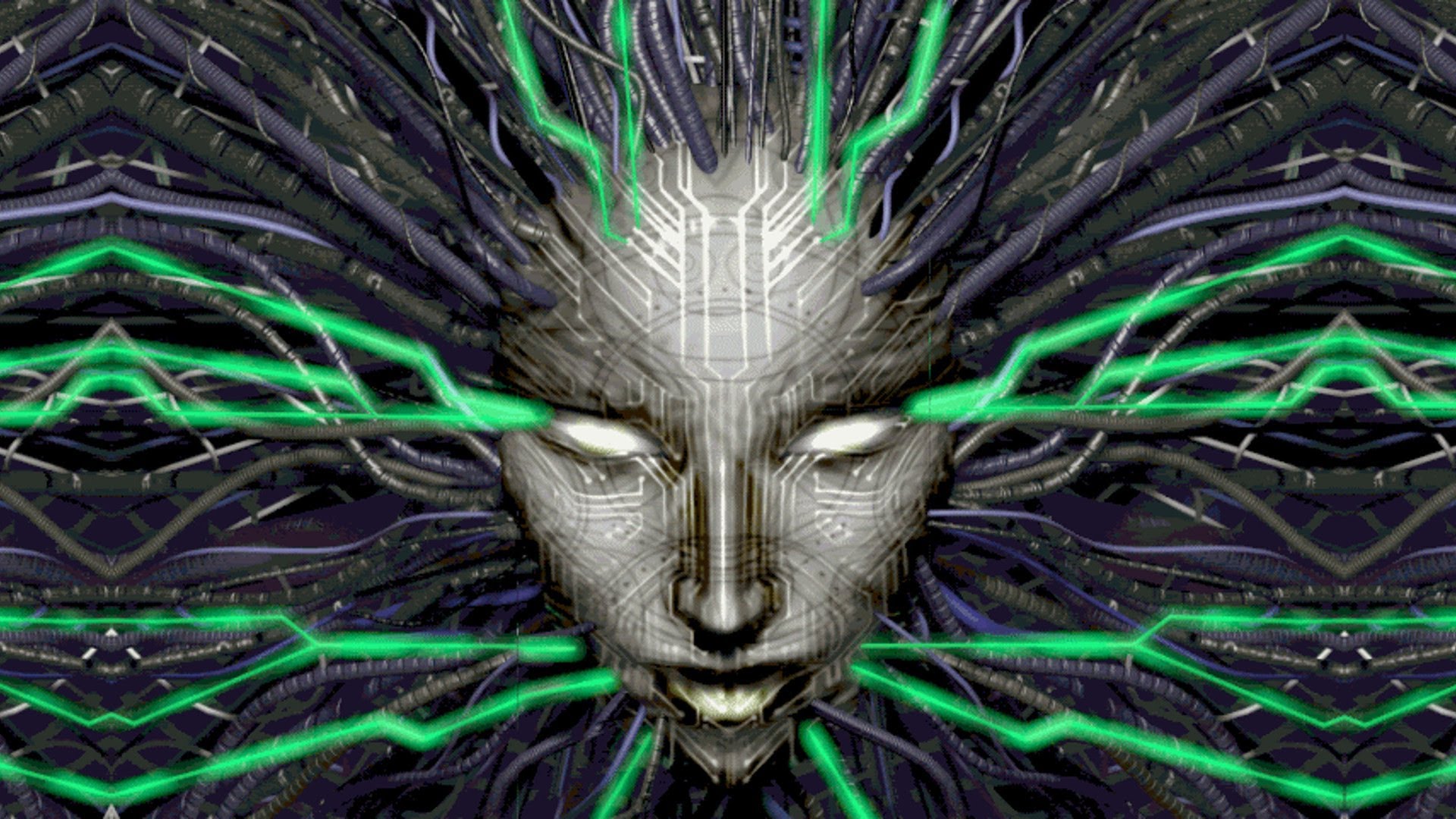 Bioshock is one of the most loved sci-fi horrors out there, but before splicers and Andrew Ryan, there was System Shock. More or less the same kind of game-play as Bioshock, System Shock 2 is a game that uses telekinesis and other plasmids to defend yourself and discover the truth about where you are, and why you’re here. It’s Bioshock in space, if you will, or rather the love child of Bioshock and Dead Space. What makes this game so unsettling is how quiet the setting is; like SOMA, you find yourself in a futuristic station of some sort, all alone other than the creatures that want you dead. Walking down a cold and sterile hallway you may hear the distant yelps of these creatures, and sometimes they’ll jump on you quicker than you can turn around to see them.

Noct is a top down survival horror game set in post apocalyptic earth, engulfed in literal darkness. Caused by a great evil, said darkness is essentially the big bad of this game. As one of the few survivors left after the darkness hit, your mission is to scavenge the wasteland and keep the creatures of the dark at bay. The interesting part of this game, is that you are literally plunged into darkness; there’s no calming moonlight to guide you, no torches or flashlights, it’s all night vision. The creepiness part of this is that you can’t see every detail, so heading around a dark corner could instantly lead to disaster. And there’s something disturbing about such a minimalist and grey-scale setting; all of the light and color of the once bright world has been sucked out by the enemy chasing you. So this element of desolation and sadness, really affects how frightening the game feels.

SCP – Containment Breach is based on the flash fiction website SCP Foundation, which is basically a wikia collection of cryptids, locations, bizarre objects, and unexplainable anomalies. Your character is an SCP tester, and one day hits a road block while researching one of the SCPs, resulting in chaos. Throughout the story you come in contact with various SCPs from the website while you try to escape. How you do this will determine how the game ends. Fans of the SCP Foundation will enjoy seeing their favorite monsters and entities come to life, but if you’re unfamiliar with the website then you’ll be in for a wild surprise. Do you wanna know the best part about this game? It’s freeeee!

There you have it! What about you? Any horror game suggestions that don’t rely on the tired mental illness is scary trope?