Home Read And Now, a Word on Kirby, Jane the Virgin, and Poop 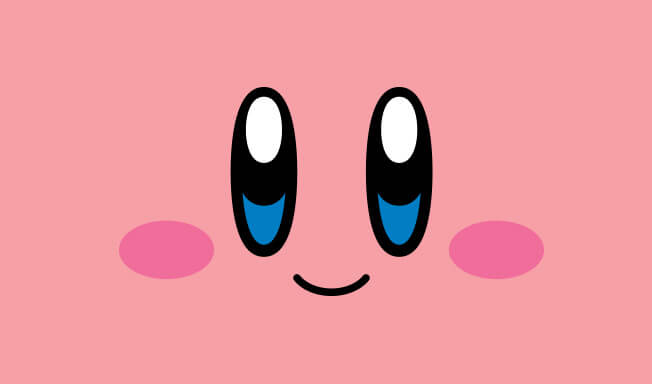 Nintendo’s Kirby is arguably one of their greatest characters to date. He’s easy to drawn (draw a circle, and then draw like 6 more circles for eyes, hands, and toesies), he’s pink (that’s color psychology is a compilation of optimism, peacefulness, and nurturing). His appetite rivals Joey Tribbiani’s, and he devours and then poops out his enemies. 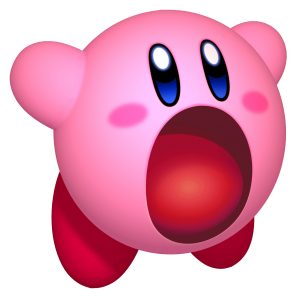 Okay, that last one isn’t technically true. Kirby is known for his ability to “inhale” objects and foes, allowing him to copy their abilities.

But child-me didn’t recognize this action as Kirby inhaling his enemies. Instead, I saw him open his mouth, make that singsong-y “aaahhh!” sound, and then swallow his enemy whole like a cuddly, pink python, and then poop out their abilities. How juvenile of me, I know.

Still, the “swallow n’ poop it out” is a mantra similar to Rogelio de la Vega’s “inhala, exhala” on Jane the Virgin. But more fun to say. When people give you crap (no pun intended), rather than letting it sink in and eat at you, do what Kirby does and get that crap out of your system (pun intended).

By doing the swallow n’ poop, you empower yourself by taking aggravating situations in life and gaming and transforming them into awesome superpower abilities. Like standing up for someone being unnecessarily bullied in a pvp match. Or harnessing the power of literally tens of thousands of #resist people in the United States to speak up for unity and equality.