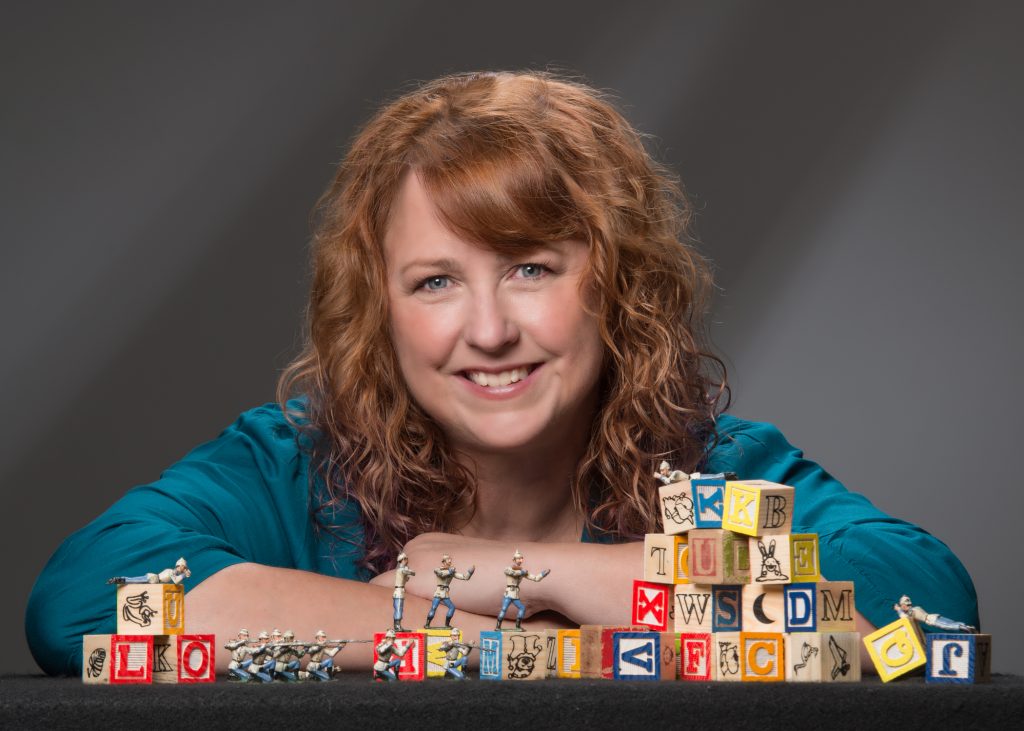 The conversation about encouraging, supporting, and catering to women who play and make games is old. Really, it’s as old as games themselves. And women like Sheri Graner Ray have been working towards making the industry fairer for over 25 years.

Graner Ray joined the industry as a writer in 1989 and has gone on to work on everything from social media games to MMOs. She is credited in games as diverse as Nancy Drew and Star Wars Galaxies. As well as writing an award winning book about the benefits of designing games to be inclusive of women, she’s given talks around the world about gender in the industry, as well as topics such as gamification, and games for education (particularly in STEM subjects).

I previously mentioned Sheri Graner Ray’s name in passing when discussing the winners of the various awards given out at the Game Developers Conference. As I said in my article at the time, of three awards – Lifetime Achievement, Pioneer, and Ambassador – women have only ever won the latter. Of that latter category, Graner Ray is one of only four women (compared to 26 men) to have won it.

She Deserved to be Recognised

It was way back in 2005 – when yours truly was only 11 but still wondering why she had to constantly fight her sister to play the only female character in Mario Party 64. The International Game Developers Association gave Graner Ray an award for being a “revered advocate of women’s interests in game development.” She has additionally been referred to as one of the “top women in games,” by the Hollywood Reporter, as well as working on award winning games such as GeoCommander.

Particularly fundamental was her book Gender Inclusive Game Design—Expanding the Market. In it, she questions why the industry focuses on marketing to a narrow demographic of young men when there is an existing audience of women left untapped. Ultimately, she suggests that developers ought not to be assuming their player is male. (How simple, yet still so often overlooked!) They would therefore need to take into account a number of design factors that are more likely to appeal to female players. For example, how might women tend to approach conflict, rewards, and a choice of avatars differently from men?

On top of all of this, Graner Ray has additionally founded both the International Game Developers Association Women in Games Special Interest Group (IGDA WIGSIG) and Women in Games International, (WIGI) both of which aim to promote gender inclusivity within the games industry.

Both groups partake in important work such as networking events, talks and presentations, and boosting information about women in the industry online. One easy way for anyone to get involved is with WIGI’s weekly newsletter. It’s a round up of a variety of discussion topics from the past seven days, with everything from discussions of diversity and problems with harassment to comparisons of games platforms and available job listings. Especially useful in the fast paced world of Twitter feeds full of hot takes!

Nowadays, Sheri Graner Ray continues to give talks and consultations to industry professionals. Ultimately, she is simply one of the longest standing and best voices for gender – as well as a wealth of other topics – in the games industry. Those of us following her legacy can say little except for: thank you.