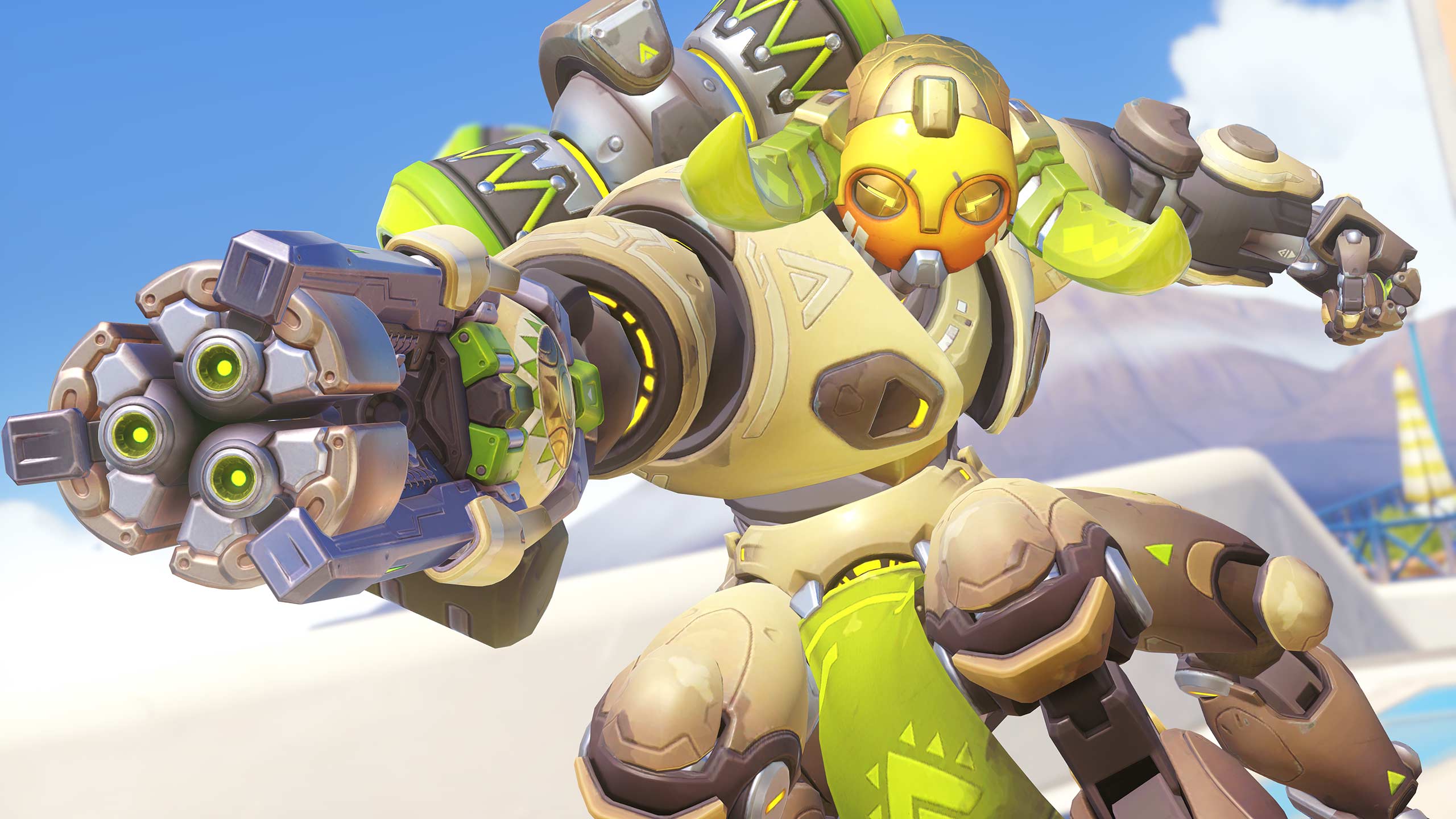 Two weeks ago I wrote a long, long article about toxicity in Overwatch. This week, Matt “Dellor” Vaughn, formerly of Toronto Esports, destroyed his career by spending 30 widely publicised seconds screaming the n-word at a player who had upset him. (Content warning for racism the video within the link.) In doing so, he demonstrated every problem I brought up with astounding clarity.

“Whilst toxicity can be aimed at anyone, it is all too often built upon oppressive social constructs”

It seems that Vaughn knew nothing about the two players who most upset him: the opposing team’s Widowmaker and a member of his own team who questioned how well he was playing. Yet he chose to respond by yelling out a racist slur over and over. In his own words he was trying to upset them by saying “the most offensive thing that came to mind.”

Vaughn can claim that he isn’t racist, but the unavoidable fact is that he used a racist act in order to upset. This sort of behaviour –  which is hardly limited to Vaughn, though his was particularly vitriolic – most harms the marginalised. In this case he normalised an anti-black slur as a generic tool for denigrating someone. But slurs cannot be generic; they are deliberate hate speech against a particular group of people, whether the person on the receiving end is of that group or not. What Vaughn did inherently suggested that being black is an insult. It was racist.

Vaughn both claimed that there was “no excuse” for his behaviour (in this, he was correct) and then gave a slew of reasons –  a bad day, tiredness, tech problems, the opposing Widowmaker was cheating, anger problems.

This inherently suggests that what he did wasn’t a big deal. We cannot forgive every person who contributed to toxicity in Overwatch because they were tired and having a bad day. There are plenty of people with “anger problems” who do not resort to this sort of bigoted behaviour.

Screaming a racist slur dozens of times is simply not behaviour that can be excused. Toronto Esports, Vaughn’s former team, agreed, and responded by immediately dropping him.

Overwatch’s code of conduct is clear: “You may not use language that could be offensive or vulgar to others. Hate speech and discriminatory language is inappropriate, as is any obscene or disruptive language. …Violating any of these expectations will result in account restrictions. More serious and repeated violations will result in greater restrictions.” And Vaughn tells us “This isn’t the first time this has happened.”

He will not be able to play Overwatch professionally anymore. But what about for his personal edification? If he does not face sanctions for this extreme racist outburst, which is by his own admission a repeat offence, what message is Blizzard sending about the acceptability of both toxicity in Overwatch and the direct violation of their code of conduct? And is this event not in and of itself a demonstration that their new reporting tools are not working?

What will it take?

At what point will Blizzard and other companies do more to address the toxicity in their games? Vaughn’s racist act, though widely publicised, was hardly an isolated incident. If this bigoted outburst from a professional player of their game leads to no action, how can we hope for improvement in the future?

There are many questions left unanswered here, all leading to one: how seriously does Blizzard really take toxicity in Overwatch? And it still seems like the answer is “not seriously enough.”