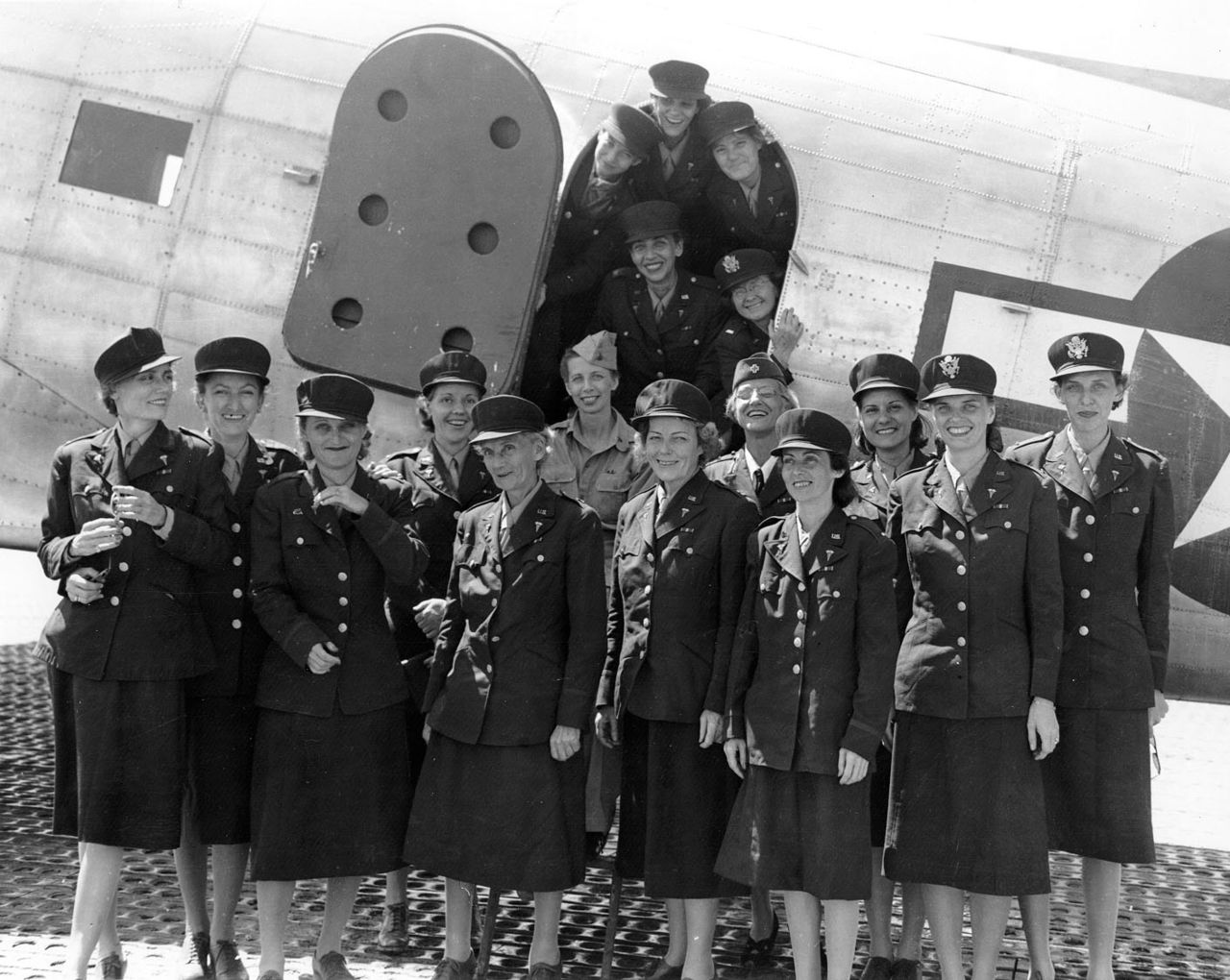 The new Call of Duty, poetically titled Call of Duty: WWII after its setting, will allow players to play as women in its multiplayer mode. It will also allow them to mow down waves of zombies. Guess which one of these has players up in arms about historical accuracy.

COD: WWII will likely feature any number of other inaccuracies. Auto-aim, crosshairs, the HUD, the fact you can take so many bullets – hell, I hate to break this to you, but guns don’t even work like that. And, come on, everyone knows that respawning in the real world was actually invented in 1955, a full decade after the end of the second World War.

Ahem. Sarcasm aside, there is a very clear pattern in what “breaks immersion” for gamers concerned with historical accuracy. The Witcher 3’s wyverns and witches? Fine. But black people would have been a step too far. (Oops, I dropped this abstract for a (sadly paywalled) academic essay that says “one of the most striking features of [medieval] Poland was the ethnic and religious pluralism of its society and culture.”) Automatic weapons in Battlefield 1? Meh. But women in the multiplayer would apparently “diminish the sacrifice of the millions of men.” (Wait, who are all these women who sacrificed themselves in the war?)

Setting aside the fact that history has consistently overlooked and diminished the contributions and sacrifices of women, it’s clear that the concern here is not historical accuracy but homogeneity. For what the former actually looks like, take a look at this 1,500 word takedown of the COD: WWII trailer that discusses the realities of Stuka strafing infantry, how the proposed pacing of the game trivialises the drawn out nature of the war, various tanks and their physics, and more. I don’t necessarily agree with this person’s vision of how COD: WWII should play, but its detail and rigour show anti-diversity “historical accuracy” arguments for the paper-thin facades that they are.

This person truly wants historical accuracy in their games. Most people really do not. And that’s fine – I have a history degree and I don’t think I would ever enjoy playing a truly historically accurate video game. I don’t think that I would enjoy playing a truly accurate to life video game in any sense – life rarely has the pacing, flow, and artistry that fiction can provide.

That’s why COD: WWII, like any game loosely set in a historical period (or fantasy world “based” in history) is not intending to be accurate. It’s intending to be engaging. And you know what’s engaging? Well, zombies and respawning and killstreaks and all the other ubiquitous historical inaccuracies. But also female characters.

The thing is, women did serve in World War Two, and World War One, and there were people of African and Middle Eastern origin in Europe in the Middle Ages, and so on and so forth. But even if all of this was unrealistic, including a diverse array of characters makes games more engaging. Those who don’t understand that are usually those who have seen themselves in media everywhere they’ve looked since birth.

Calls to historical accuracy are transparent attempts to prevent this diversity. And luckily, with COD: WWII Sledgehammer Games is opting to be engaging to a wider audience rather than pandering to the exclusionary minority who will suspend their disbelief for zombies and not ladies.