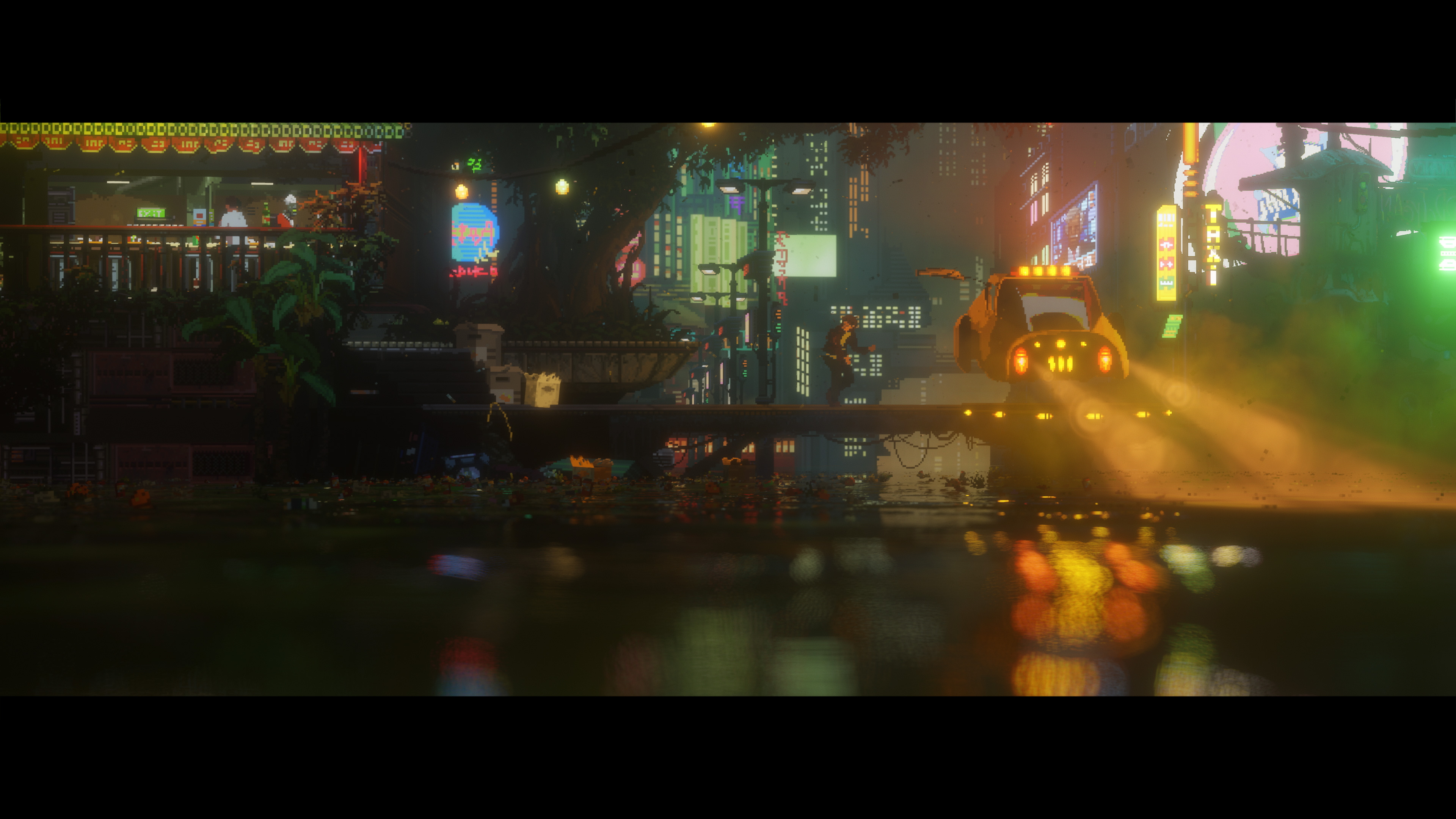 Immediately after the Xbox press conference I wrote about the women that they had on stage and on screen. But one of the games that they showed, The Last Night, requires something of a closer look.

Tim Soret, the game’s developer, once supported GamerGate and stated that he was against feminism. While digging up tweets from several years ago is one thing, he also more recently rallied against Bill Nye’s support for the scientific facts demonstrating the existence of trans people, suggesting that not much has changed in his beliefs.

The artist is in the art

And his colourful cyberpunk game? In 2014, he described it as “tak[ing] place in a future where “progressivism” has spiraled out of control.” (His scare quotes, not mine.) He also inquired about whether he might be able to include Vivian James, the GamerGate mascot. 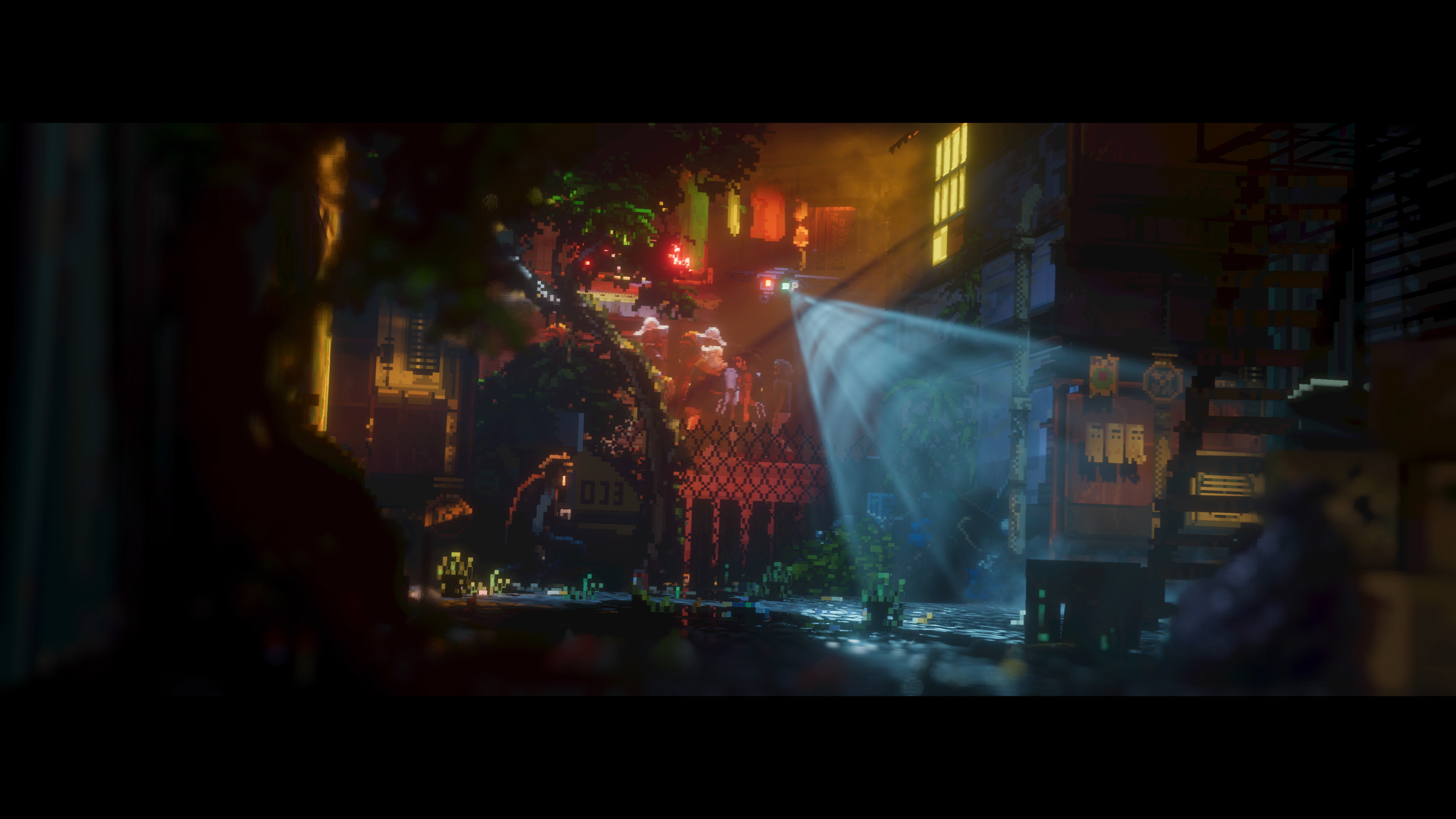 The current Steam page for The Last Night is tamer, but appears to focus on the evil of basic universal income and the way it causes stagnation among people. (It doesn’t.) The protagonist, Charlie, is called a “second class citizen.” What makes him one, or who is first class, we don’t yet know.

Since people have started to raise concerns, Soret has tweeted that he is “completely…for equality,” and that his game is no longer against feminism, but does “challenge techno-social progress.” The anti-techno part is presumably anti-automation of jobs, as per the Steam description. What anti-social progress means remains to be seen.

He has said nothing about those who are vocally supporting him over this, from those who are still vocally pro-GamerGate to Notch, who called Zoe Quinn a cunt for refusing to forgive anyone who participated in the ongoing hate and harassment campaign against her. He claimed not to realise that it was her, but then doubled down on the insult regardless.

Soret merely said “a lot has changed for me over the last few years,” making no attempt at an apology.