Home Read Can You Enjoy Problematic Games and Uphold Your Values? 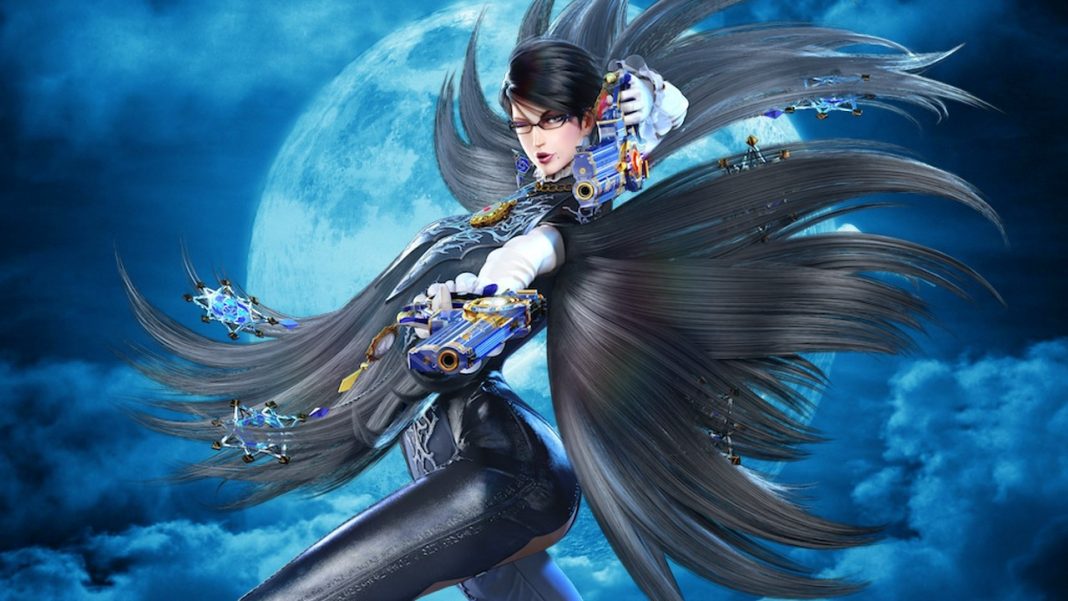 Because of recent events, a cultural conversation has risen about what we should do with content which is problematic. Whether it’s in regards to how it was made, by whom, or the content itself. Should we be able to enjoy this content despite our reservations about one or more of these dimensions? This is something that gamers have been struggling with recently. In the last few years, as games criticism becomes more political, can we, and should we, still enjoy these games which challenge our values? These issues are messy and, in some ways, impossible to solve entirely but, here are some thoughts.

Yes, we can. In certain ways, in order to be a gamer, you must be practiced in compartmentalization. In video games, we are encouraged to show a level of aggression which would have massive repercussions if reproduced in the real world. Most people think of murder as a terrible thing. We’re familiar with unleashing a certain recklessness in Grand Theft Auto that you literally couldn’t in everyday life, so it’s a very good thing that the vast majority have the ability to turn this part of ourselves on and off. 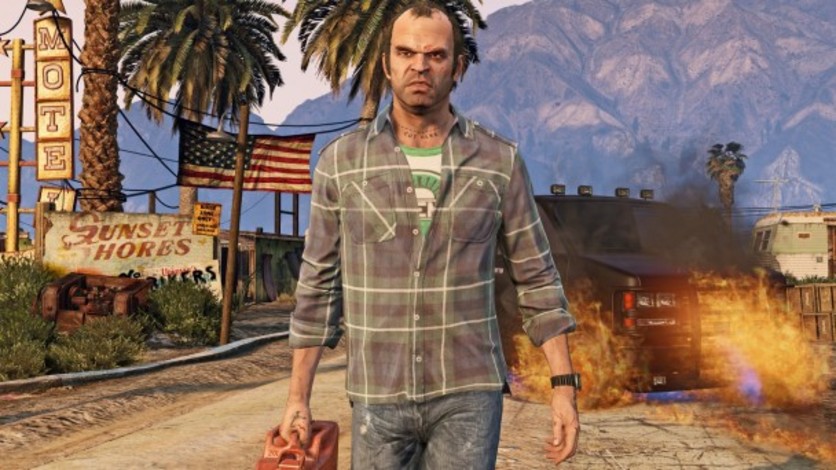 In the context of a game with certain problematic elements, it’s totally possible to look away from any number of flaws in order to enjoy the game. It doesn’t mean, automatically, that the objection is no longer there nor does it diminish the importance of that objection. For example, Bayonetta sexualizes violence in a troubling way, but that doesn’t mean you can’t still enjoy Bayonetta for its other attributes. Those thoughts are not mutually exclusive though, they are in conflict. As with most things, the issue is not terribly black and white. 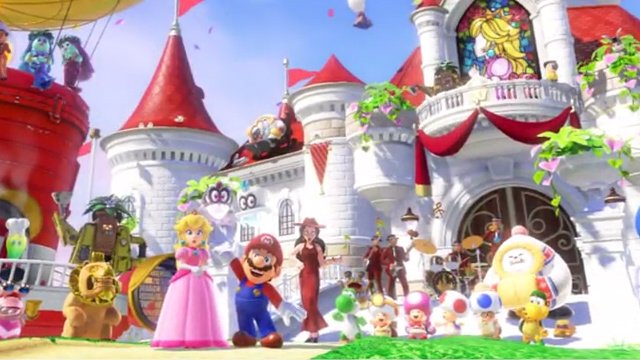 We can and should be able to enjoy problematic games. Super Mario Odyssey, is one of the best games of my recent memory and I believe everyone ought to play it. This is while understanding that the gender politics of the game are sorely lacking though. There are other things that make it potentially worth playing, that is, as long as its areas for improvement are not forgotten. When you choose to enjoy a game that has conflicting values, you assume some responsibility in terms of how you then treat that game, if the goal is to uphold your values. The moment you choose to entirely ignore these objections is when you’ve taken a wrong turn.

Sometimes the issues a game has are too big to be ignored. As valid as it is to play Bayonetta and enjoy it, it’s also valid to look at Bayonetta and say its issues are too big to overlook. We all have boundaries surrounding what we will and won’t accept and this too is a good thing. Where is the line? In the conversation around monetization strategies, folks have to decide whether loot boxes are something they will accept or whether it’s so obnoxious they’d forego an otherwise good game because of them. Collectively processing problematic games and business practices in the industry is healthy and it assists in keeping the video game industry in a period of growth.