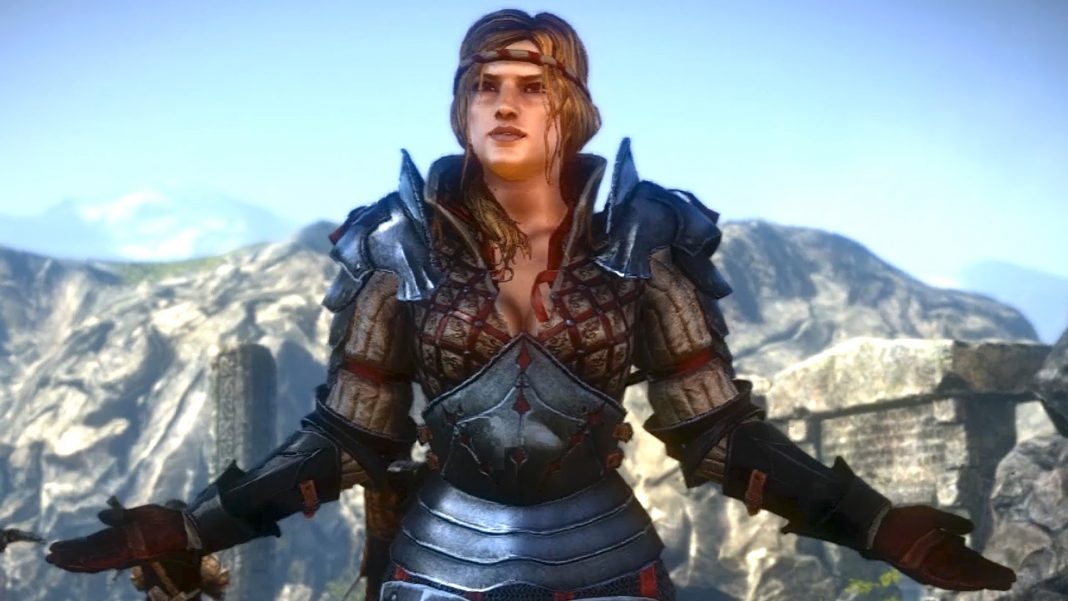 Is it worth it? let me work it

put that established narrative convention down, flip it and reverse it

I am so, so sorry for that.

If you first came along to the series with The Witcher 3, you never got to meet Saskia. This is a shame, because she was an experienced battle commander with a cool Welsh accent. BUT NO SHE WASN’T SHE WAS ACTUALLY A DRAGON. Saskia kept quiet about this for most of The Witcher 2, revealing it in order to rescue Geralt’s pasty self from a wizard named Dethmold. Rescue method: expert timing. And also being a dragon.

Q: What’s cooler than fighting Combine with a gravity gun?

A: Fighting Combine with your fists.

I mean, I assume Alyx uses her fists. There’s no way to tell. She could also be a dragon

But that would mean…

The years have not been kind to Bioshock Infinite. Perfect journobait that it was, it managed to confuse everyone into thinking it was profound for roughly the amount of time it takes to write a thousand gushing editorials. Then the actual thinking started. It did have some cool skyhook sequences though, including this one, featuring Courtnee Draper’s consistently engaging Elizabeth saving Troy Baker’s consistently generic Booker from a well-deserved squishy death. Dang.

So, technically, you play as Peach here. There is no you to be saved by the princess, since the princess is you. But, since you’re highly likely to approach this game with the innate knowledge that it is a deliberate role reversal, you are not the princess. Am I insinuating that this titles’ outlier status in the wider Nintendo catalog renders it a counter-intuitive attempt to even the playing field that actually serves to strengthen gender stereotypes through its existence as a novelty, rather than a fully canonical work? Bob-omb I might be.

Yeah. I’m not touching this one. 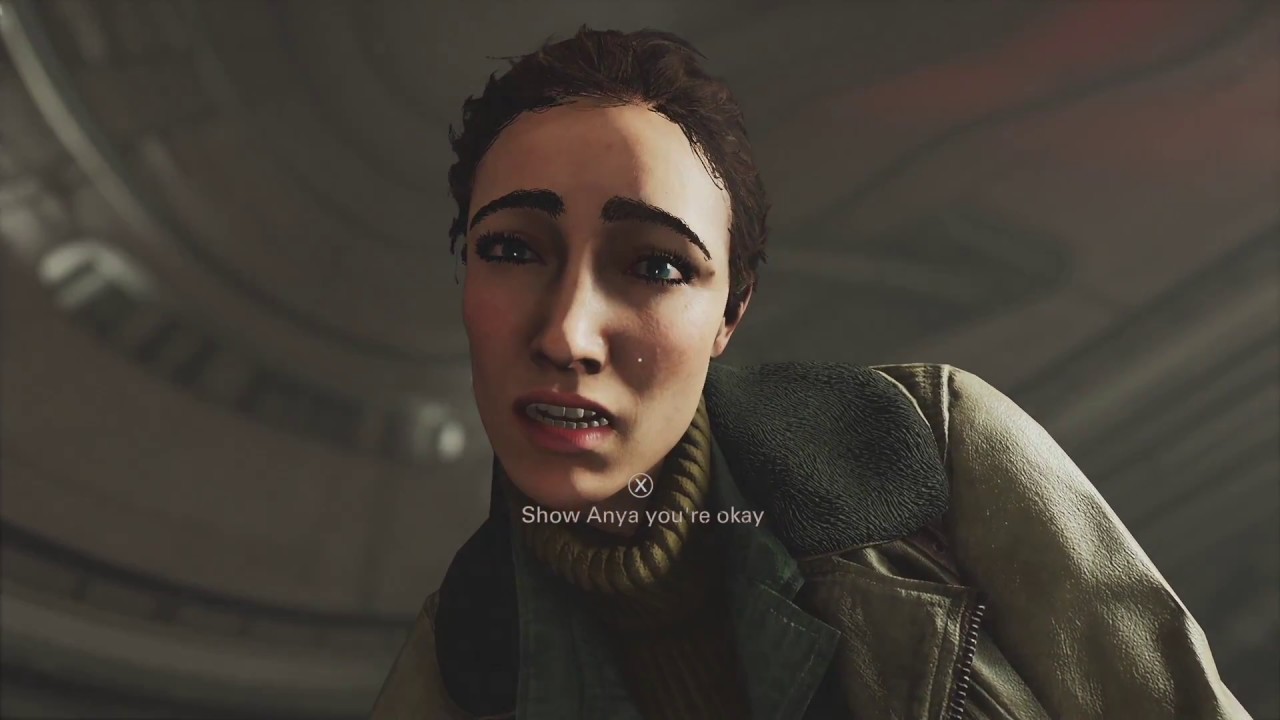 (Note from the editor: There’s spoilers in this article. So, yeah.)