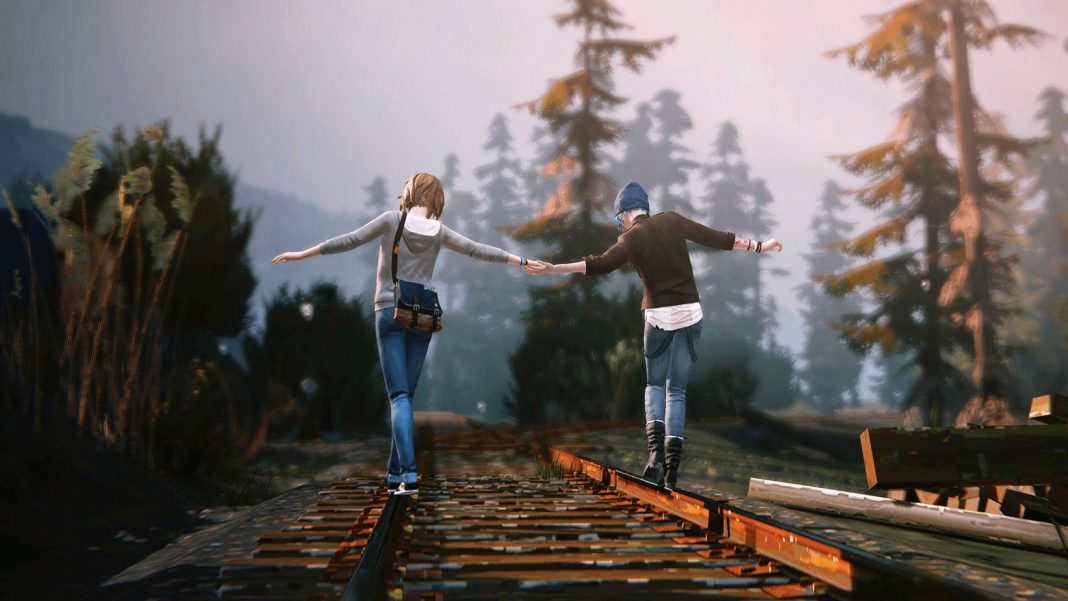 Connection Lost is a collection of pieces that uses games to examine attitudes towards death in the non-gaming world. In this edition we will look at games that use time-bending mechanics to bring about feelings of connection and loss. This emotional bridge is so often the difference between an average game and a great one.

Life is Strange is one such game, and on a personal level, one of the most affecting games I’ve played to date. Life is Strange, follows the story of Max, a photography student who discovers she can rewind time. She uses this power to try to protect and help the people she cares about. Since I really want to avoid spoilers, if you haven’t played it, you really should go and check it out. The first episode is free, so there’s no reason not to. All I will say is that players experience death as the story unfolds. At times, they will have to follow through on decisions which decide who actually lives or dies. It’s tough indeed.

Narrative, character-driven games like Life is Strange have certain advantages when it comes to evoking emotions in players. Mostly because players get to spend so much time in the shoes of that character. Games that just feature protagonists as a blank slate for the player to project themselves onto miss this connection. Their death, when it comes, is only a slight hindrance to their overall goals. Even as other characters are dying, getting the player to care about them isn’t guaranteed. It’s great when players can form a real bond with the main character. For me, Life is Strange is one such example. 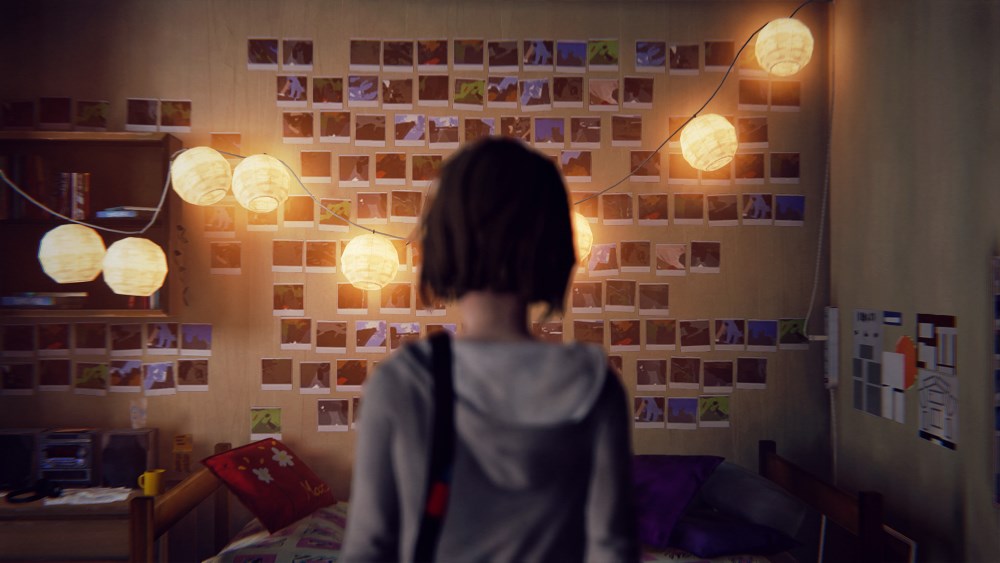 I think what makes Life is Strange so affecting, beyond the decent writing, is its mechanic of rewinding time. Throughout the game you will be able to rewind events and attempt to get a more positive outcome. Initially I didn’t think this mechanic could be particularly engaging. This from the perspective of someone who thinks that undoing your decisions in a game, whether mechanically or by reloading, cheapens the ultimate outcome. Curiously, Life is Strange didn’t have that effect. When the game does occasionally take away your time-bending ability, it is sorely missed. It felt like having a crutch kicked away after you’ve been using it so often that you’ve almost forgotten about it.

The time rewinding mechanic of Life is Strange fits beautifully with the themes of death and wishing things were different. How many times in your own life would you have changed something if you could? After losing a loved how many people have wished they could go back and try to somehow save them? Or, even turn-back time to spend just five more minutes with that person? This is where Life is Strange’s emotive power lies. It connects with that urge in us, that urge to fix things and make everything better again.

Another game that features time-bending as a mechanic is the excellent Oxenfree. It’s a game about a group of friends who visit a strange island for a party, only to become entangled in some dimension-splitting high jinks. As you try to work out what needs to be done about this situation, various beings and entities will try to communicate with Alex, the main character. Without giving too much away, the game loops at the end if you carry on playing. The characters are seemingly fated to visit the island over and over and over again. 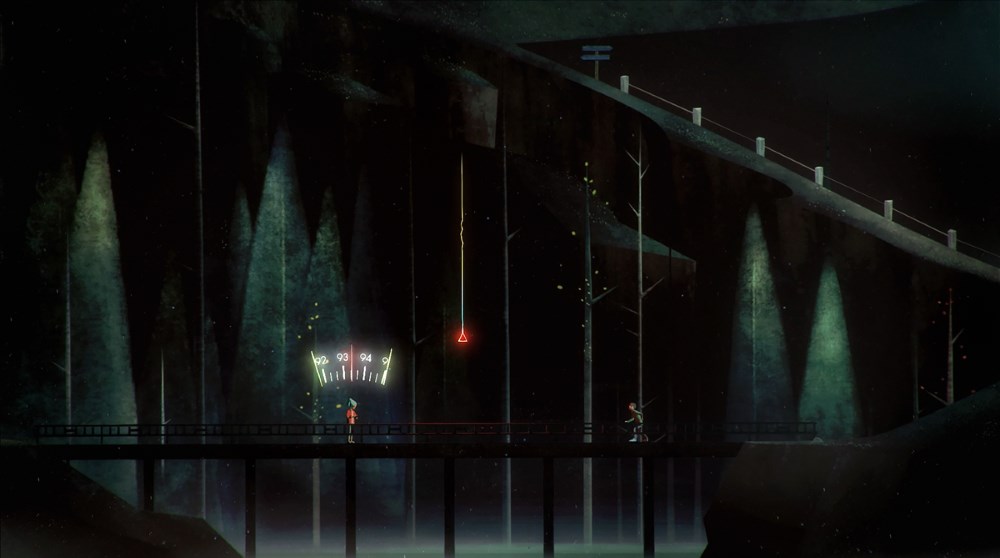 As the player, this second playthrough was even better than the first. Although the voice-acting, flashbacks, and all of the emotional stuff is very well done, the “temporal shenanigans” only started to make sense (for me at least) during my second playthrough. I was able to see how the “paths not taken” played out while having vague idea of what I wanted to try next. There is also a cool mechanic with the spectral messages that finally “clicks” as you realize that your previous actions actually matter. While the player can’t directly control time like Max in Life is Strange, Oxenfree rewards the player on their second playthrough by using their previous knowledge, filling in a few gaps, and revealing even more secrets.

It’s hard to play these games without thinking about how you would react in your own Groundhog Day. If you could experiment and try things, how much bolder might you be or how open-minded to new things? When death happens in that time-loop though, especially if even your prescience cannot prevent it, how tortuous might that be?

Death reminds us of the passing of time. It’s the inevitable end point to everything that the deceased person still wanted to do and to the stuff we still wanted to do with them. When death reminds us of our limited time the desire for strange occurrences and super powers to control it (and perhaps undo it) taps into something universal. Loss, sadly, is still this desire’s constant companion, and games that flirt with this theme can leave us feeling punched in the gut and pondering the losses we’ve experienced in non-gaming life. This is both touching and tough in equal measure.