Home Read Why are Gamers So Angry? 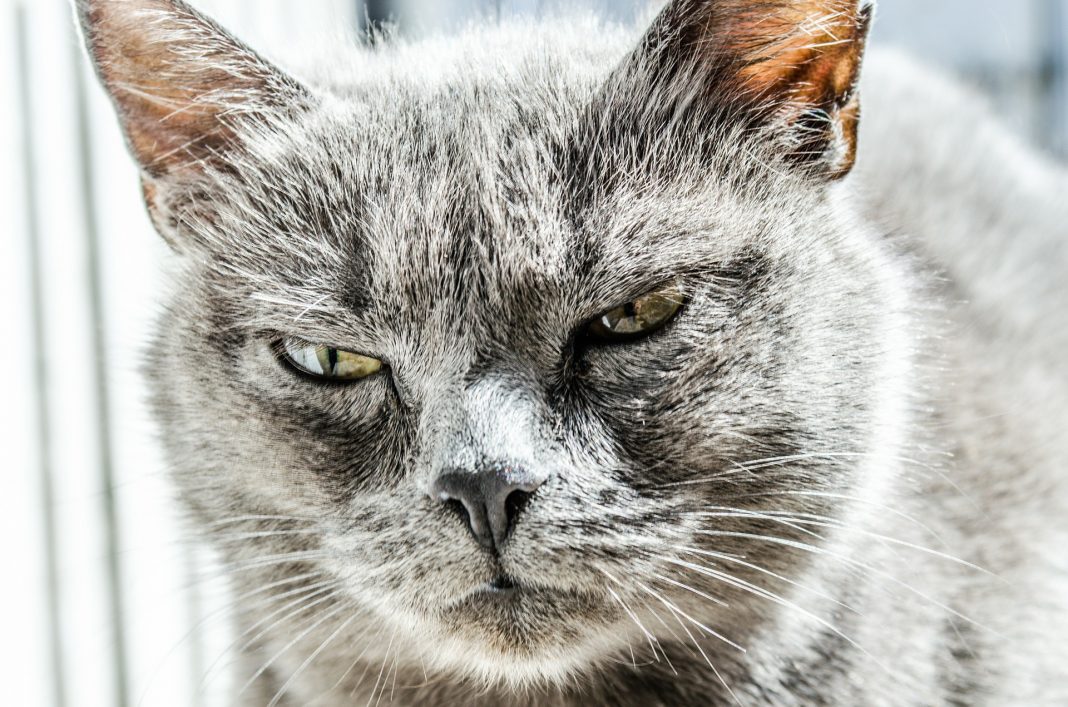 Hey, dude raging in the voice chat, quick question: when did gaming stop being fun? No, seriously. When did the joy of playing a video game get sucked out of your life? I can tell you when it left mine. It’s when people like you started to become the loud minority of gamers that other gamers, unfortunately, get associated with. When jerks who took MLG culture way too seriously and let it bleed it every single thing they touch. When editors have to write an entire article reminding people not to be jerks in the comments.

Talking about games isn’t fun anymore because gamers are way too angry about them. It isn’t just online gaming, either. Gamers will rage about anything and each will insist they know best.

It’s okay to have opinions. Personally, I like the Assassin’s Creed series. They’re enjoyable to play and the history of each game is engaging and interesting. The games bring history to life in fascinating ways, and I really enjoy that. I have friends who don’t enjoy Assassin’s Creed for a variety of reasons, but none will attack or spout verbal abuse because I like them.

This isn’t the case amongst the loud minority. A (now ex) friend of mine hated Assassin’s Creed. He couldn’t stand the game, for whatever reason, and always personally attacked me whenever I brought up my excitement for an upcoming game or already released game.

“Anyone who plays those stupid games aren’t gamers, they’re wastes of space.”

“You should kill yourself for even thinking about those games.”

Those aren’t opinions. It’s verbal abuse, plain and simple. No matter where you look, however, comments like those are spouted for whatever reason. Development taking longer than usual, a certain character being nerfed, this game is better than that one. It’s gotten to the point where I no longer enjoy commenting on video games because I never know when I’ll be personally attacked for having a differing opinion.

Let people enjoy what they enjoy. Just because someone’s opinion differs from yours doesn’t give you the right to attack and berate them. If it’s truly upsetting, then just ignore it and move on with your life. You’ll avoid popping a vein when trying to scream over the voice chat.