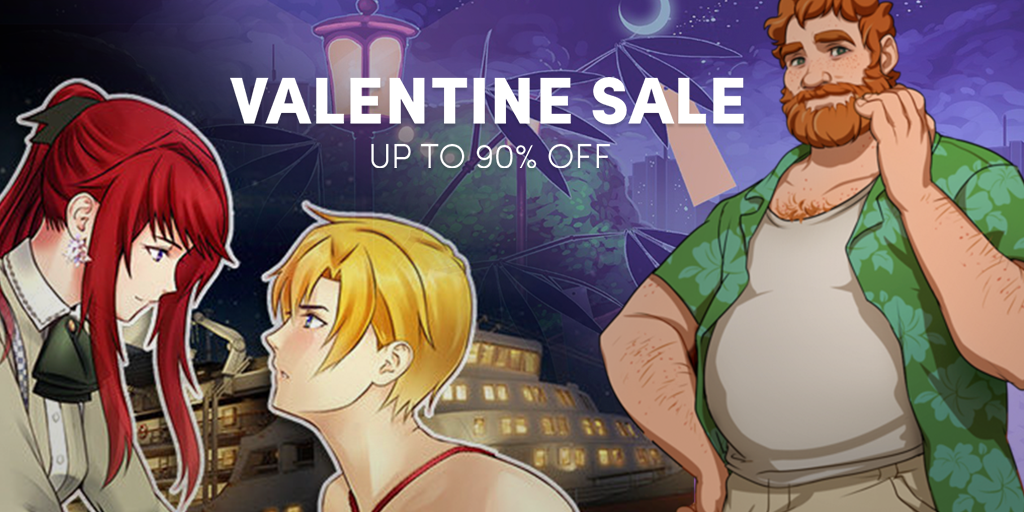 So, it’s Valentine’s Day, and we all know what that means: half price on crappy chocolate at Walgreens the day after Cupid slings his Hallmark arrows. Seriously, though, whether you’ll be hanging out in a hot tub sipping Veuve Clicquot with your loved one(s), binge-watching Queer as Folk in a dark room, or marching in a black bloc anticapitalist protest, we all can agree on one thing: Humble Bundle is doing their best to make V-day cheerful and gay. So very gay.

Queer indie darlings Dream Daddy and Ladykiller in a Bind headline this year’s Humble Valentines’ Day Sale and set the tone for a lineup that includes Gone Home, Purrfect Date, Lovers in a Dangerous Spacetime, Roommates, and the Hatoful Boyfriend games. These are heady times we live in, friend, when the most notable dating sims are either totally gay or about cartooned animals, which is also kind-of queer in a metaphorical and/or furry and definitely not literal way. 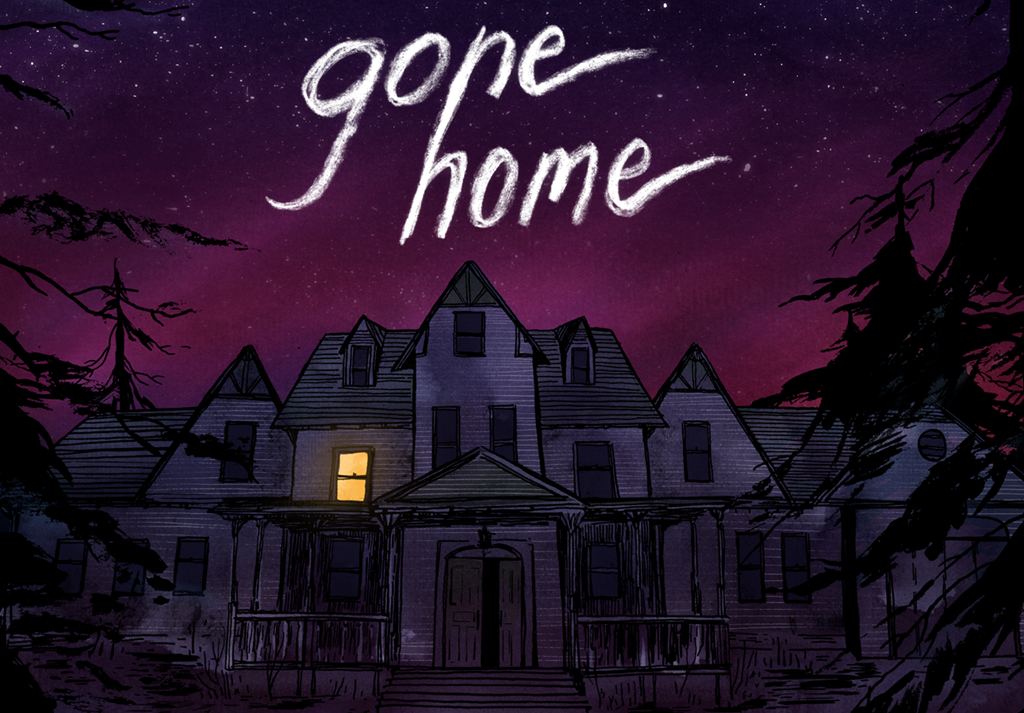 The most serious game in the lineup, Gone Home, isn’t a dating sim by any stretch of the imagination, but it is largely about a queer romance, and it is the perfect game to give to someone who needs to realize that they’re being homophobic and that’s hurting people. Ladykiller in a Bind exactly a dating sim either, but it is entirely about relationships, contrasting the manipulation and deceit in everyday human interaction with the trust and honesty necessary in healthy D/s relationships.

Ladykiller in a Bind is a lesbian/WLW game and (actual dating sim) Dream Daddy is gleefully gay, but they do have at least two vitally important things in common: one, both were written by queer folk, and two, both are transgender inclusive (Dream Daddy more obviously so). Pause for a moment, and let that sink in: the games that are, quite possibly, the most significant romantic/relationship games of both 2016 and 2017 are #ownvoices and trans-inclusive. Hallelujah!

For the uninitiated, Hatoful Boyfriend and Hatoful Boyfriend: Holiday Star are about what you do when all the cute bishonen at your school are pigeons (we’ve all been there), and in Purrfect Date you’re playing matchmaker for a group of oddball talking cats, helping them find the right human to see to their every whim. Roomates merits an honourable mention as a visual novel with male and female protagonists and straight and gay/bi/pan romance options for both. 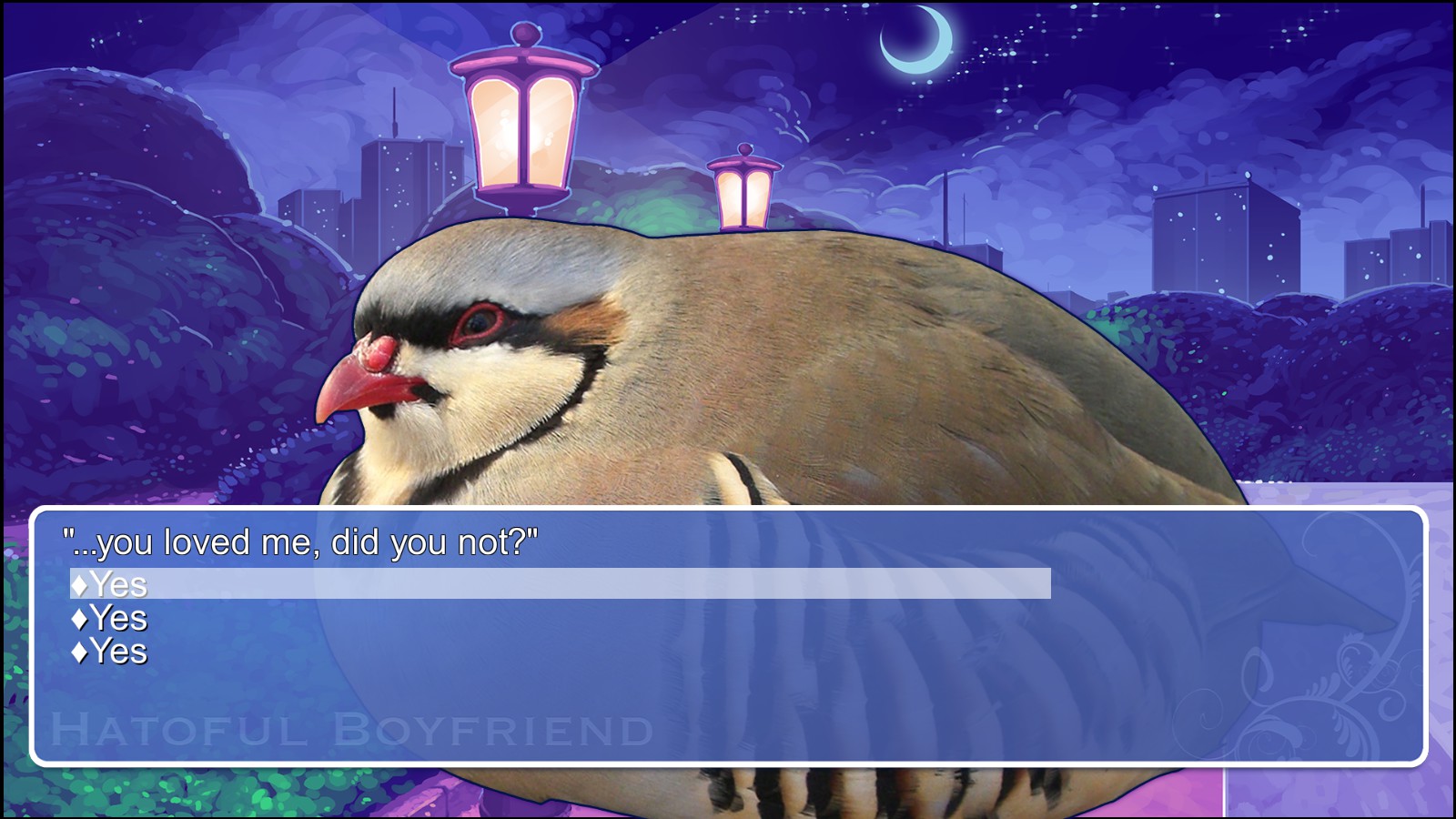 Then there are the L.O.V.E.R.S. Like the Bruce Cockburn song that inspired its title, Lovers in a Dangerous Spacetime is open to interpretation. Its lightweight story is about neon space-cuties sharing responsibilities as they seek to restore love to the Universe after a literally heart-breaking accident. You can see that as nothing more than family-friendly fluff, but they way this cooperative shooter plays is as good an analogy for relationships as I can think of, as fighting over stations and upgrades is a recipe for disaster, and success is dependent on trust and communication. Play it with your polycule (or other family unit) and maybe you’ll figure out why there are always dirty dishes in the sink and unsorted laundry in the dryer.

And isn’t that really what Valentine’s Day is all about?

Tof Eklund is a Lecturer in Auckland University of Technology's English and New Media programme with a doctorate in Comics and Visual Rhetoric from the University of Florida. Tof is nonbinary transgender and their interests include strategy, RPG, and story-driven games, especially queer-inclusive and #ownvoices titles. They’re a proud parent, game dev dabbler, and writer of fiction, criticism, and reviews.