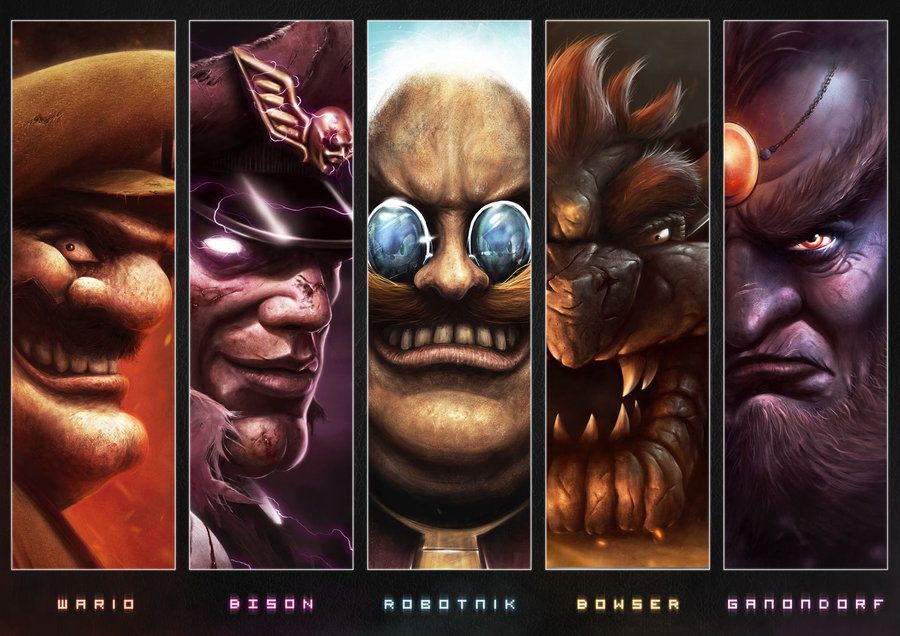 The battle between good and evil is an age-old plot device that is both fun and engaging. When playing video games especially, people want to feel like they are accomplishing something spectacular; maybe because those feelings are difficult to come by in the real world, or maybe because they want to feel like a hero. Either way, having a clear protagonist and clear antagonist in any type of media or entertainment is an easy way to make a story compelling. Recently, however, people have started pointing out some concerning similarities between villains and antagonists in film, television, and video games. Sometimes, antagonists can have characteristics or traits that are meant to signify evil. A particularly unsettling example of this is the dark—often black—skin of the “bad” characters.

The “Bad Is Black” Effect

It doesn’t take long to think of several villains or monster-type characters that are designed to be far darker than their good-hearted counterparts. Any demonic entity or paranormal evil in any movie is practically always depicted as dark-skinned (if not black), dirty, and aggressive. So why is this such a common character design in villains?

Adam Alter, a New York University professor, dubbed this phenomenon the “Bad Is Black” Effect. He and his colleagues conducted several studies analyzing the media and the public to find correlations between negative content, negative associations, and skin tone. The results were shockingly conclusive in that all data pointed towards one fact—people subconsciously perceive darker skin to be equivalent to “badness.” 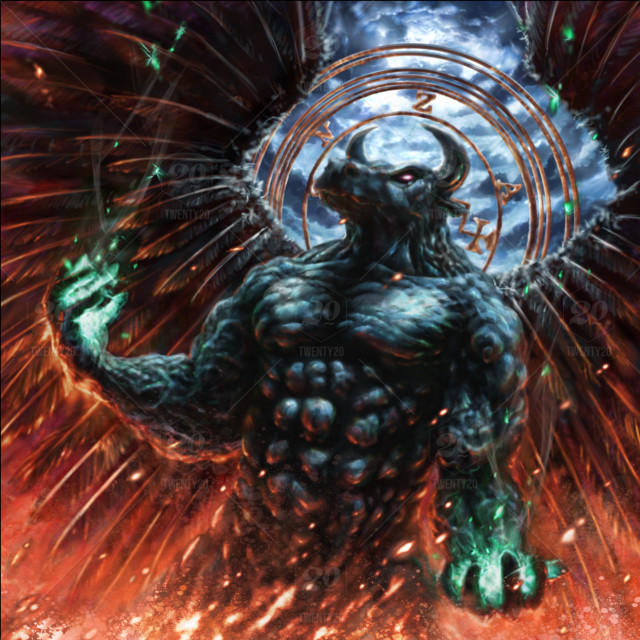 This somewhat disturbing revelation is evident in the media people consume daily. In movies especially, viewers are likely to find that evil characters tend to be depicted as darker.

Aside from the simple fact that the character design tends to feature darker skin than that of the protagonist, there are often aggressively racist stereotypes portrayed through villainous characters. 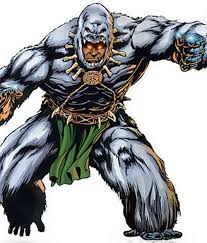 In the original comic, one of the antagonists to T’Challa’s protagonist was M’Baku, the leader of the Jabari Tribe; a smaller sector within Wakanda, who worship the Wakandan Gorilla Deity. M’Baku was referred to as “Man-Ape,” and dressed in a gorilla-suit type getup. The depiction of the black antagonist as an ape is unsettling, and the Black Panther crew chose to actively avoid these problematic designs.

Another wildly popular film franchise that has problematic characters with the power to produce an uncomfortable feeling in the stomach is Star Wars. In particular, the Tusken Raiders display characteristics shockingly parallel to the trope of evil and dangerous people from the Middle East.

Tusken Raiders are the one-dimensional characters that do nothing but cause trouble and destruction to Luke Skywalker on Tattooine. They wield weaponry, they wear cloaks and headpieces that resemble turbans, and they are depicted as “violent” and “savage.” Moreso, Obi Wan Kenobi simply refers to them as “sand people.” 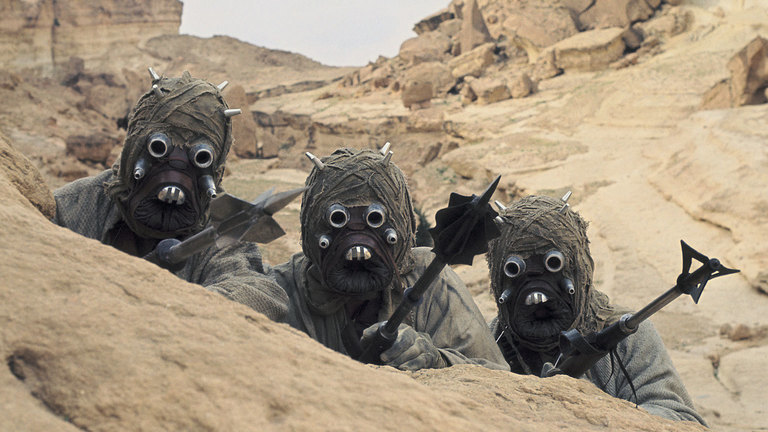 Movies are not the only type of entertainment that fall into the problematic portrayal of villains. Many video games have depicted their antagonists as darker-skinned, as well. Other games have blatant racial stereotypes visible, even if the characters are not human.

One of the most popular video game franchises of all time, The Legend of Zelda series, is particularly guilty of this. The ongoing antagonist and villain of the franchise, Ganon, also known by his humanoid form Ganondorf, or quite literally Demon King or Prince of Darkness (among others), is depicted in many ways between the various games.

In each depiction, however, Ganon is large and menacing, with very dark (and in Twilight Princess, literally black), skin. This is a vast difference from the protagonist, Link, who is characterized by his light skin and glowing blonde hair. The princess of Hyrule, Zelda, is also characterized by extremely light features. 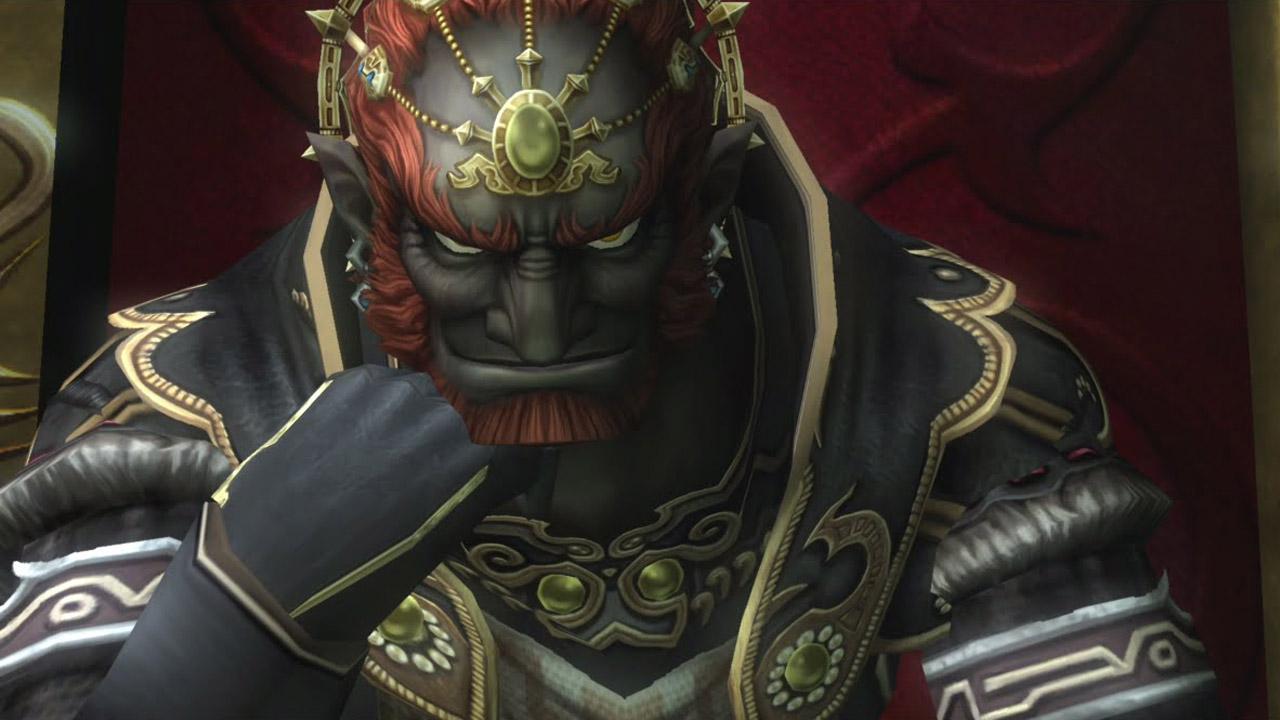 What is particularly disconcerting about Ganon’s character design is that he changes form between games and even several times within a game. One of Ganon’s non-humanoid forms is shown in A Link to the Past, where he is depicted as a pig-like beast. Another is one of the final boss forms in Breath of the Wild, Dark Beast Ganon. So, when Ganon is not shown as a dark-skinned evil humanoid, he is a pig or a beast.

Going even further than simply designing villains as having darker skin than their protagonist counterparts, Pokemon developed a character that did not sit well with Western audiences, as it is shockingly similar to what those in the Western hemisphere (particularly in the United States) might consider blackface. 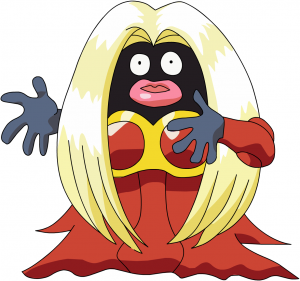 Jynx, an ice/psychic Pokemon that appeared first in the Pokemon Red and Blue games, has some troubling physical characteristics—even if they were meant to draw inspiration from something else entirely. Jynx’s black skin and large red lips are wildly similar to the images of blackface actors that appeared in minstrel shows in the United States in the early 19th century.

Aside from the physical appearance of the character, its attitudes and mannerisms can be perceived as similar to the way the West, specifically the United States, tends to sexualize black women. In addition, the psychic ability of the Pokemon seems like a stereotypical trait that one can easily equate to the tradition of folk magic in black communities in the south. 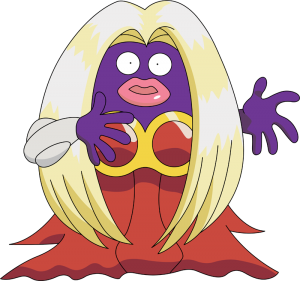 In the re-release of Pokemon Red and Blue, Nintendo made a move to address this problem and give Jynx a more purple tone to the skin.

The problem of villain character design often including dark skin tones and racial stereotypes isn’t a particularly difficult one to address; people just need to admit that it’s a problem.

If designers can see this as an ongoing trend, and a problematic one at that, it will be easy to create characters that are objectively evil and don’t rely on the psychology of “Bad Is Black” to drive that point home. In the end, the more convincing the character based on their actions alone and not their appearance, the better the game (or other piece of media).