Zero Suit Samus is as old as Metroid itself. Since her introduction, she has become a character in her own right. Originally, she was an unlockable ‘reward’ in the first Metroid game. The closing sequence would see Samus remove her suit to reveal more skin the faster your time. The 1980s clearly have not aged well.

Sexism is a major part of Samus’ character. This is unfortunate considering she is such a powerful figure in Nintendo’s history. The big reveal that she is a woman underneath the suit could have been a watershed moment for the representation of women in gaming. Instead, the developers thought that it was a good idea to reduce her femininity to a pixelated bikini.

Bikinis Both Monochrome and Coloured

In the next two games in the series, Return of Samus and Super Metroid, the trend of seeing a risqué Samus as a reward continued. While seemingly nobody would get off seeing a monochrome pixelated woman in underwear on a Game Boy screen, the developers still included it.

Metroid Fusion shakes things up a little by changing the ‘traditional’ bikini to a sports bra and shorts. This, at least, seems a bit more plausible, given that Samus does acrobatics and athletics in her suit. However, she doesn’t take off her suit and have a well-earned rest. Throughout the game, she has evaded death on board a space station filled with dangerous aliens and yet her priority is to flick her hair and pose in a way that only middle-aged men could think of.

After years of using Samus’ femininity as only a means to excite nobody, Metroid Prime starts a subseries-long trend of having her just be herself. Like many women, Samus in the Prime series enjoys partaking of normal human actions. These include removing her helmet, standing normally and looking at newly destroyed ancient temples. Metroid Prime 2 has her turn to the side and look directly into the camera. She doesn’t pose in an overly sexual way, but rather shows that she can be both strong and feminine. The final game in the trilogy, Corruption, shows Samus watching the sunset with her helmet removed. This simple action contrasts massively with the unnecessary bikini shots of the early games.

Metroid: Zero Mission, a remake of the original game, finally introduces a playable Zero Suit Samus. She loses the use of her Power Suit and must fight to regain it. This section of the game shows that even without the use of her suit, Samus is still a strong character who can use her experience as a bounty hunter to hold her own. She is more than just a suit. 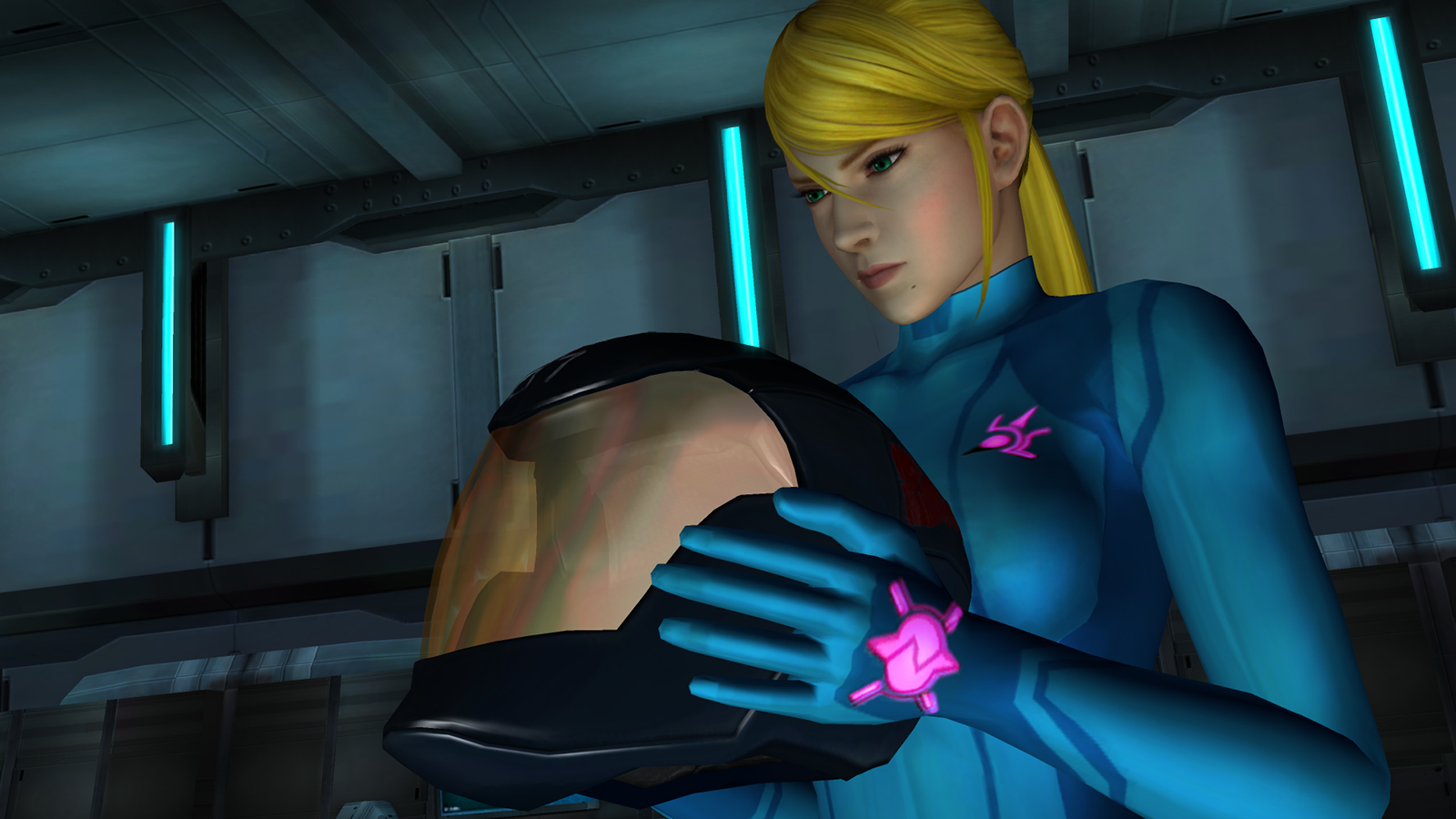 Other M, the Team Ninja developed entry in the series, also includes a playable Zero Suit Samus. Unfortunately, Samus’ character is undermined in this game. She is changed into an overly emotional damsel in distress who relies on the men in her life. This is apparently due to Japanese culture having extreme views on loyalty to commanding officers. This shows Samus to be bowing to the ‘superior’ men. That massive change to her character angered fans of her no-nonsense attitude. It may well be one of the reasons that the main series did not continue until 2017. 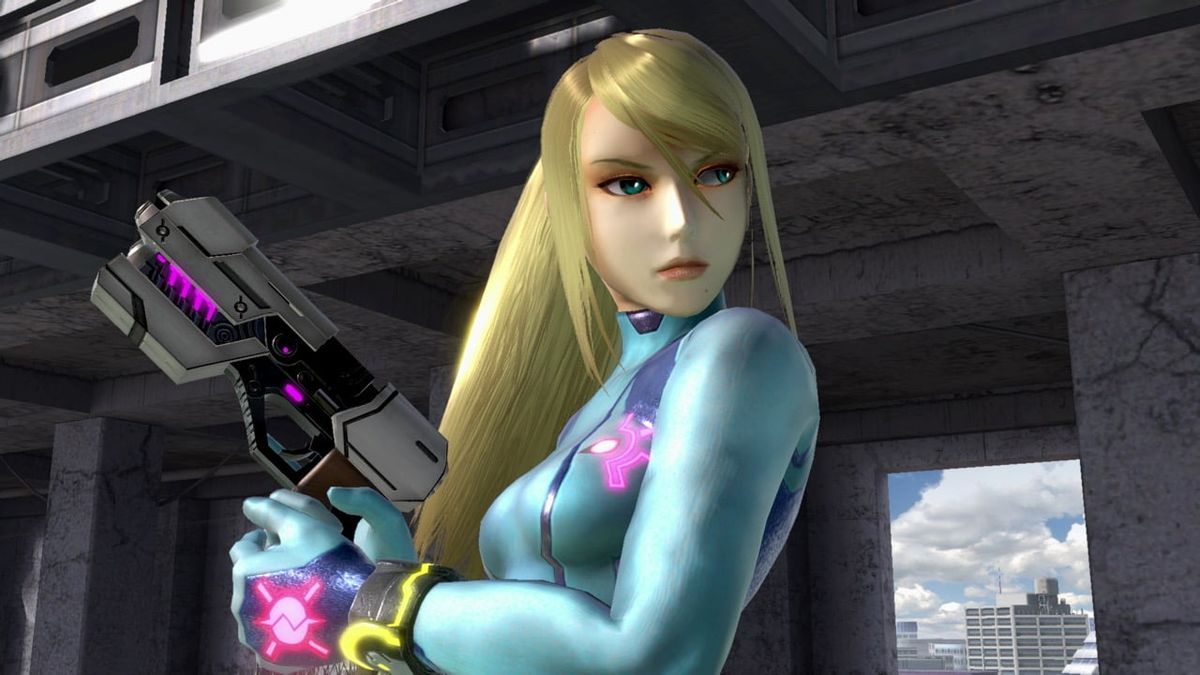 Samus Returns, on the Nintendo 3DS, is a remake of the second game in the series, Return of Samus. Zero Suit Samus is thus used in the same way as the original games, as a reward. Nintendo may have made a mistake doing this as the section added to Zero Mission which included Zero Suit Samus was widely praised. Due to her popularity in the Super Smash Bros. series and upcoming inclusion in Super Smash Bros. Ultimate, making Zero Suit Samus playable in the upcoming Metroid Prime 4 would be a good move. The character shows off both Samus’ femininity and her no-nonsense attitude, enabling her to be a positive role model for female gamers.

It is without question that Samus is one of the most famous female video game characters alongside Lara Croft. Nintendo should learn from today’s culture that women should no longer be damsels nor sexual objects in games. Zero Suit Samus is a perfect character to showcase Nintendo moving with the times. Hopefully, this will help break the stereotype that all strong women must also be masculine. Nintendo could be trailblazers once again.