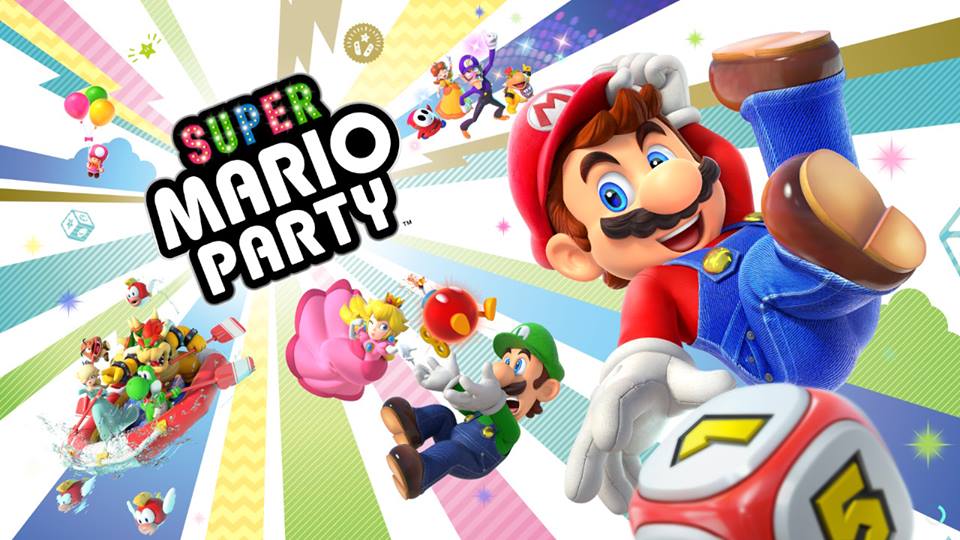 Super Mario Party is a return to the foundations of the franchise. It ditches the car and the points for effort that have made the last few iterations so nice and friendly. Instead it brings back the life ruining arguments. So what better way to augment this than with a drinking game? Why have an obnoxious argument over a video game when you can have a drunk obnoxious argument about Monty Mole stealing that star?

These rules only apply to using the item, not obtaining them. 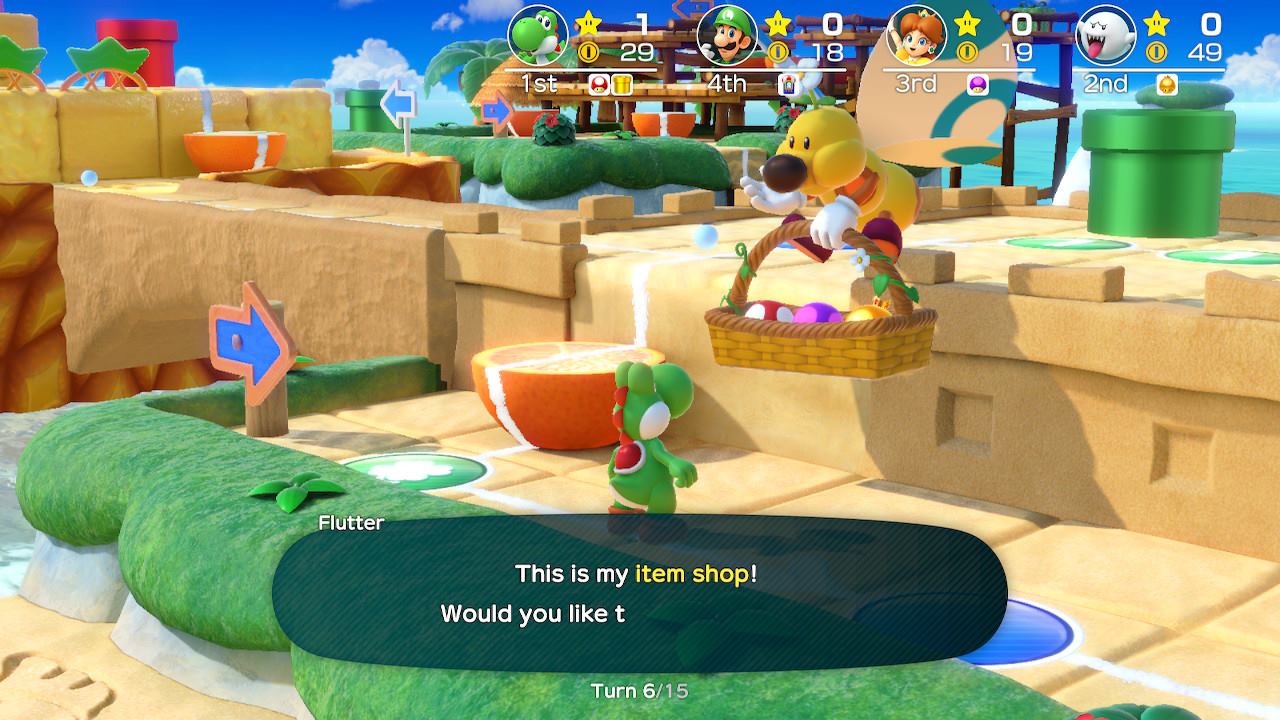 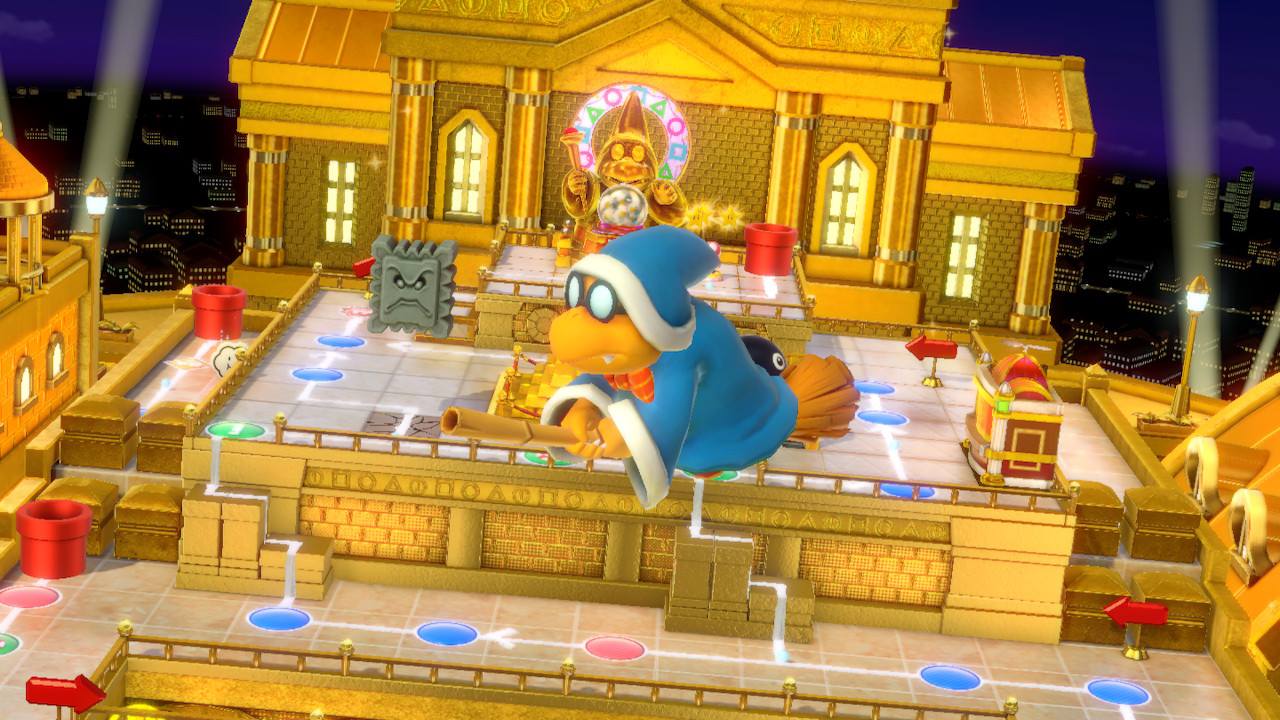 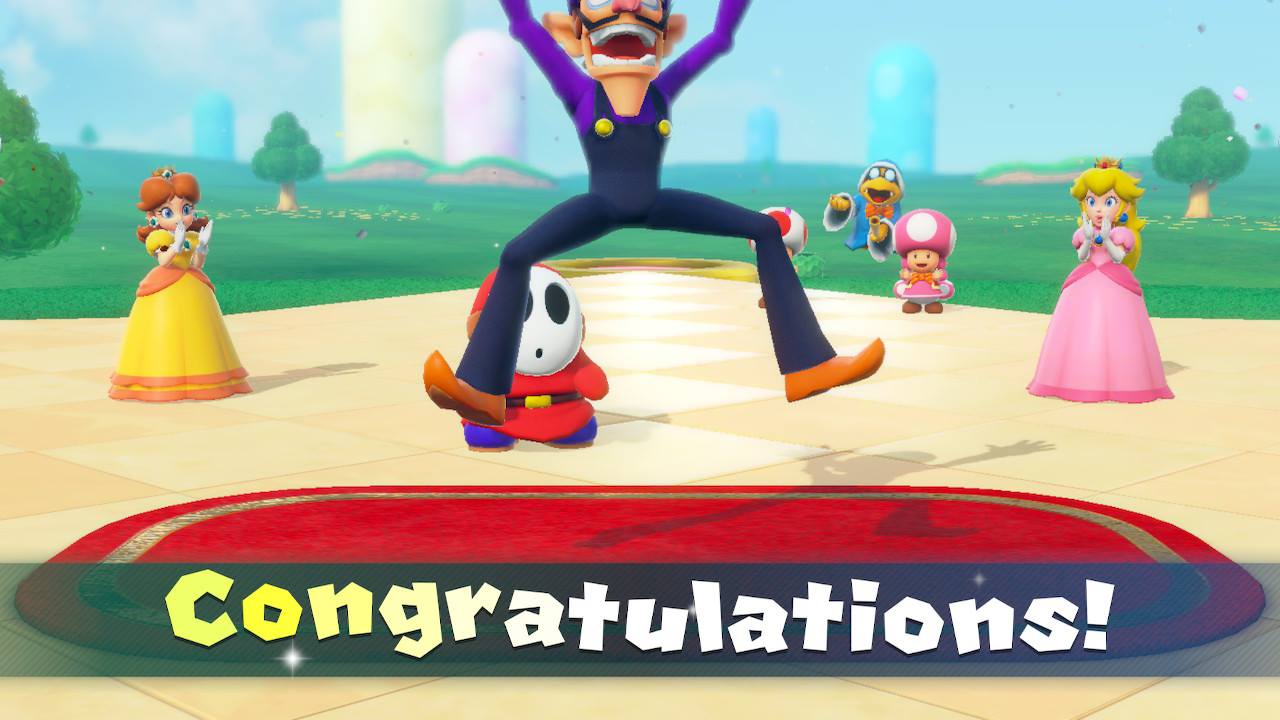