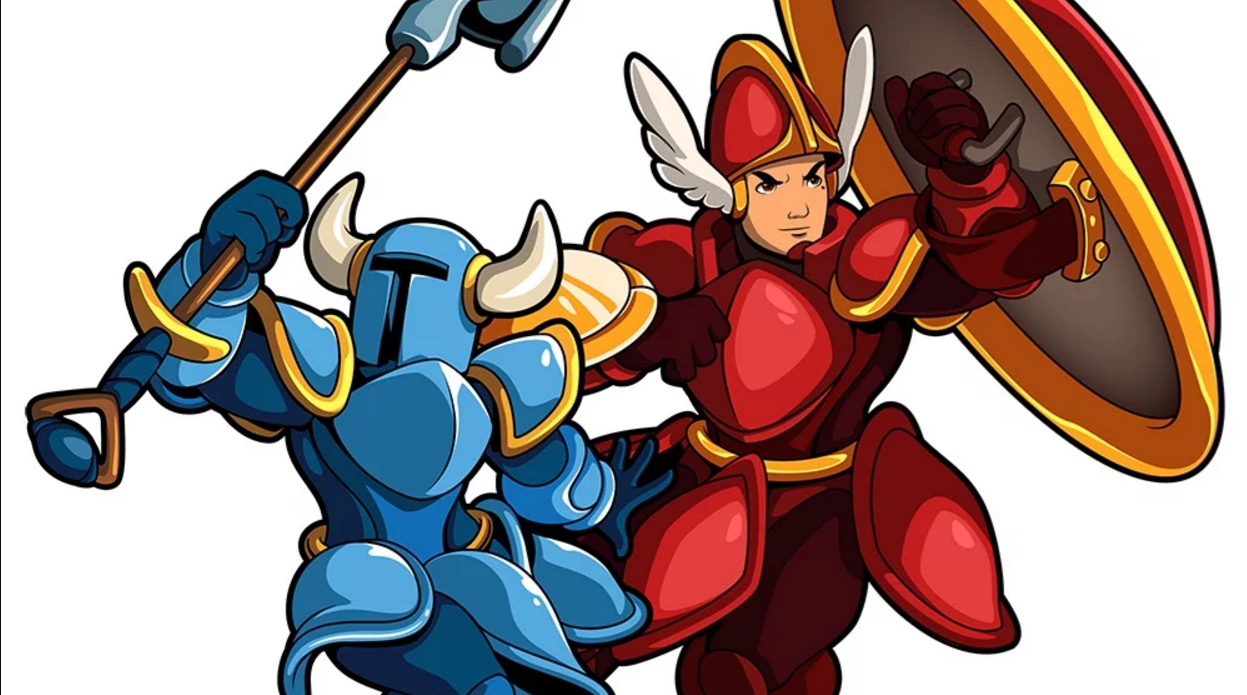 A commonly heard excuse when explaining why a game couldn’t feature playable female characters is that it’s ‘too much work.’ It’s why Ubisoft found itself in hot water in 2014 when it trotted out the line to explain why Assassin’s Creed Unity only lets you play as men. But flipping that narrative right on its head, showing that gender parity is more than worth the effort is the team behind Shovel Knight, indie developer Yacht Club Games.

As part of the game’s Kickstarter crowdfunding campaign, unlocked after achieving a $160,000 stretch goal, Yacht Club Games would do its bit for gender equality. The developer designed the Body Swap feature – initially called Gender Swap – to address the lack of female characters and the antiquated tropes against women in games from the 80s like Mega-Man, Super Mario Bros. 3 and other games of that ilk.

And the effort that Yacht Club Games has put in is pretty impressive. All of Shovel Knight’s main characters (including the titular character, along with Enchantress, Black Knight and more) got the treatment which offers male and female coded bodies.

The developer even had the foresight to make the bodies separate from the pronouns meaning that players can choose to play with a female body and he/him pronouns or a male body with she/her pronouns if they so choose.

Given that most games are totally clueless about pronouns (inclusive RPG Read Only Memories and Supergiant Games upcoming title Pyre are rare examples of games that let players choose their pronouns) this isn’t half-bad from a team that admits it isn’t “well-versed in gender issues.”

It’s not a perfect implementation, true. As some have pointed out in response to the original post, Yacht Club Games does not totally avoid the same pratfalls as the game it takes its inspiration from.

Yacht Club Games was perhaps of the line of thinking that the different versions of the character should have different traits seen as ‘desirable’ in accordance with traditional gender roles. It should be noted that sexy or cute female characters is nothing wrong; from Overwatch’s Widowmaker to Bayonetta, it’s always go to see women own and be confident in their sexuality. Instead, what’s causing concern here is the juxtaposition; why couldn’t the Enchanter be just as sexy? Or why couldn’t the Enchantress be pure power from the jump?

What Yacht Club Games has done is without a doubt a bold step forward the industry. In the same way that discussing gender and pronouns in real life fosters acceptance for those who identify outside of the gender binary and do not present as masculine or feminine when they identify as male or female, respectively, this could encourage clueless players to be a little bit open-minded. For non-binary gamers or for those who don’t stick to stereotypical gender presentation, this is also a decent shot at representation even if it does come with some sizable limitations.

Gender equality shouldn’t just stop at shoehorning a few token female characters in; diversity is just a numbers game as we’ve pointed out previously. And although there are some definite challenges should other developers try to do what Yacht Club Games has done, they aren’t impossible to overcome.

After all, didn’t developers once argue that putting more female characters into a game is too much work?