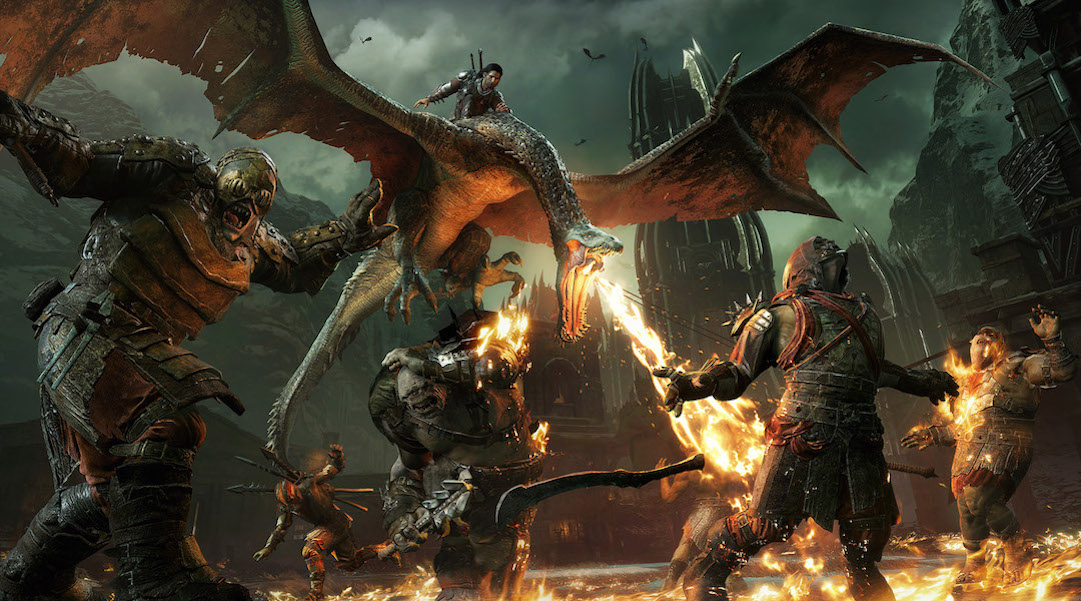 As reports and complaints about Middle-earth: Shadow of War‘s loot boxes abound, criticisms of the game’s core content are beginning to do the rounds too.

Monolith Productions’ fantasy RPG features ‘orc slavery’ as a key component of the game. Player character Talion (along with Celebrimbor, the wraith that cohabits his body) must bend and break the orcs’ will to subjugate them. Players can form a slave army and have them quite literally fight battles on their behalf.

The process is incredibly disturbing, with Motherboard‘s Matthew Gault detailing the horrific account of an orc who could not be killed. Each time he died or Gault left him for dead, the orc would come back and find Talion, eventually forcing the writer to humiliate the NPC, making him more compliant but destroying his mind in the process.

The A.V Club‘s Matt Gerardi also describes an instance of punishing a runaway orc slave, not unlike the real-life punishments dealt to human slaves in the United States. The orc’s mind is ‘crippled’ even worse than before “as a warning to other orcs who might deign to break from your grasp and seek revenge for the fact that you brainwashed and abused them,” Gerardi writes. Orc slavery remains a normalized and unpunished feature at least through to the game’s third act.

Both Gerardi and Gault note that the personalities of these orcs have been a key selling point of the game, but are also the reason why the orc slavery weighs so heavily on the player’s conscience. In Gault’s case, the orc slavery is also what led the reporter to stop playing the game. 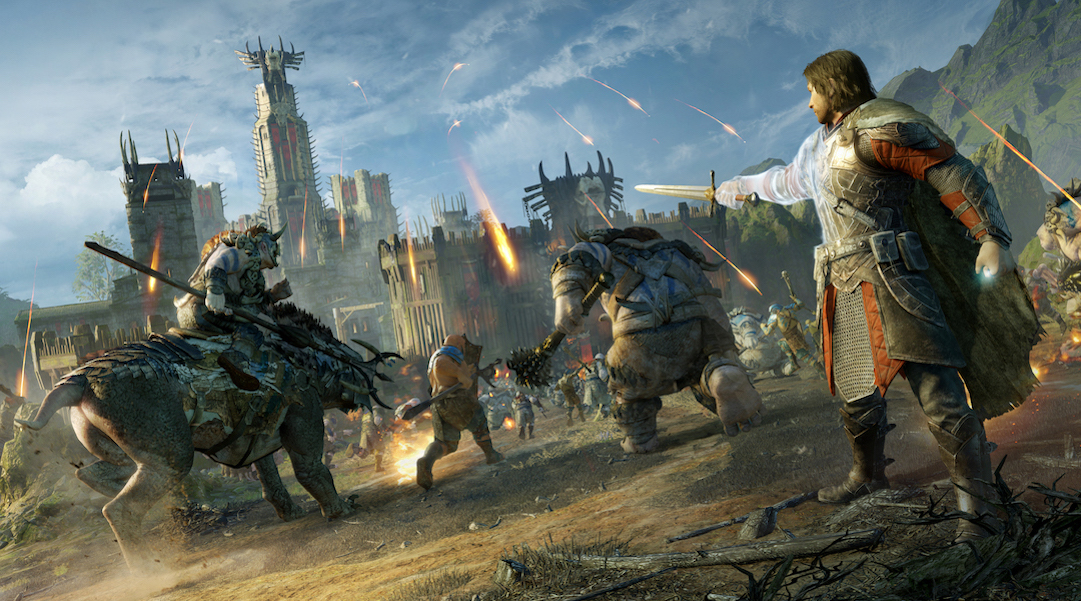 Although most instances of slavery in games tend to be tone deaf, Middle-earth: Shadow of War‘s decision to include it seems especially short-sighted, given the Lord of the Ring‘s history of racism.

J.R.R. Tolkien’s novels, first published in the 1950s, saw that the writer’s prejudices about people of color were woven throughout. In a 2002 article in The Guardian, John Yatt writes that “genetic determinism drives the plot in the most brutal manner. White men are good, “dark” men are bad, orcs are worst of all.” Many of the enemy factions in the books feature the same characteristics of people of color, being described as “dark, slant-eyed, swarthy, broad-faced,” Yatt writes.

It’s unlikely that Monolith included the subjugation of the orcs with malicious intent, but that makes it no less insidious. Plenty of games feature power struggles and characters of higher standing than others, but few of those lesser-regarded groups are clear stand-ins for people of color nor do they include ‘humiliation’ as a requirement to join your cadre.

Monolith Productions is not oblivious to the series’ racism because its game is set to feature the first black character in the Lord of the Rings universe. The developer recently discussed the introduction of Baranor, who stars in his own DLC, telling VICE Brazil reporter Pedro Falcão how important it was to include a character that reflects the not-so racist perspectives of modern day times.

A key first Baranor may be, but Middle-earth: Shadow of War‘s orc slavery and the presentation of the feature as anything other than totally unacceptable shows that the series has a long way to go until Tolkien’s racist ideas don’t carry over to new takes on the author’s work.