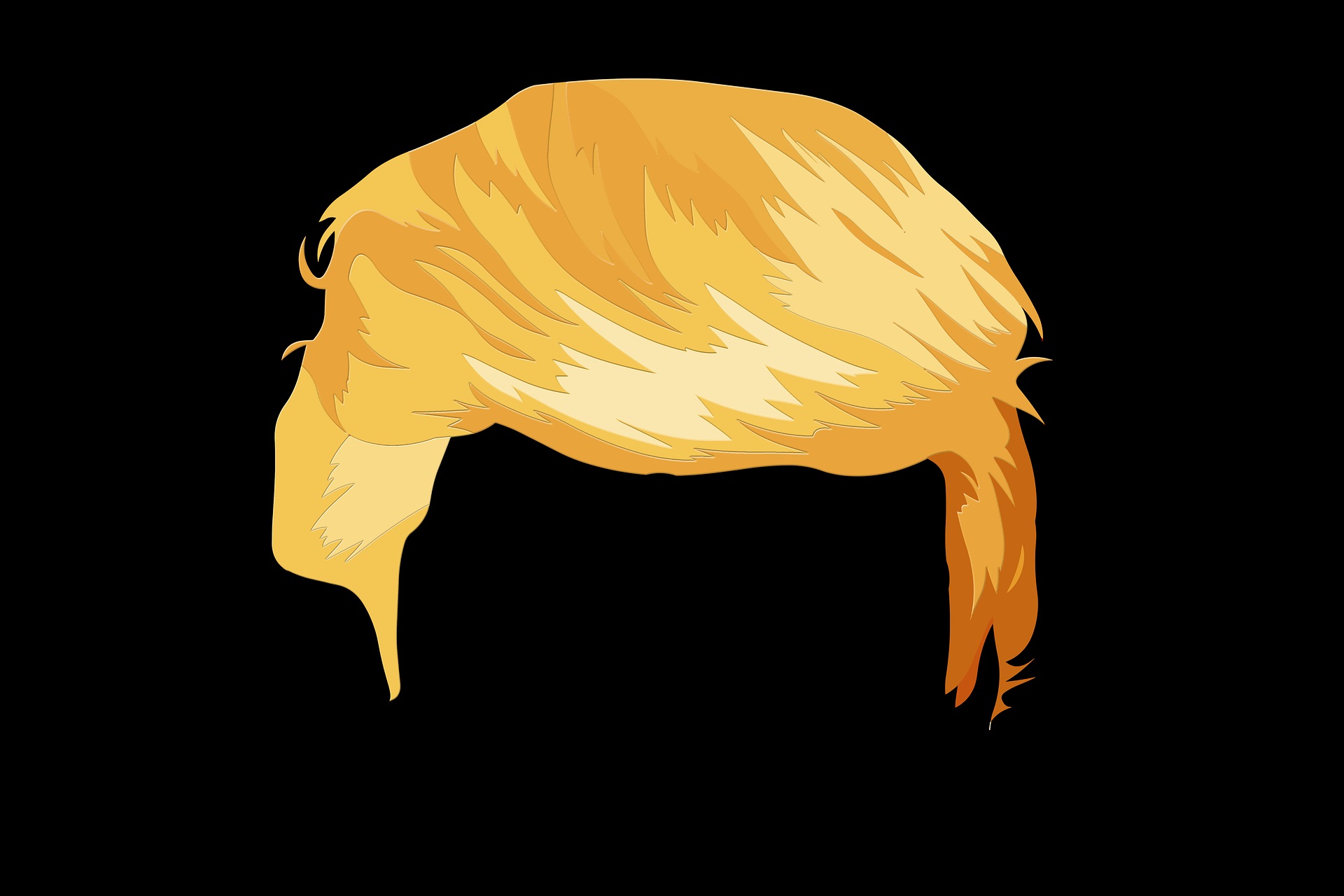 Here at New Normative, we’re all about games branching out to niche topics, and there’s nothing stranger than the thought of intelligent coders devoting their time to games featuring the Mango Mussolini himself, Donald Trump. Still, all art has something valuable to say about the human condition, even if it’s just a warning that something, somewhere went disastrously wrong. Sad! So pour yourself a steaming mug of covfefe, threaten a small country with strangely phallic weaponry like you’re trying to compensate for something, and enjoy The New Normative Trump Games Comb-over Spectacular! 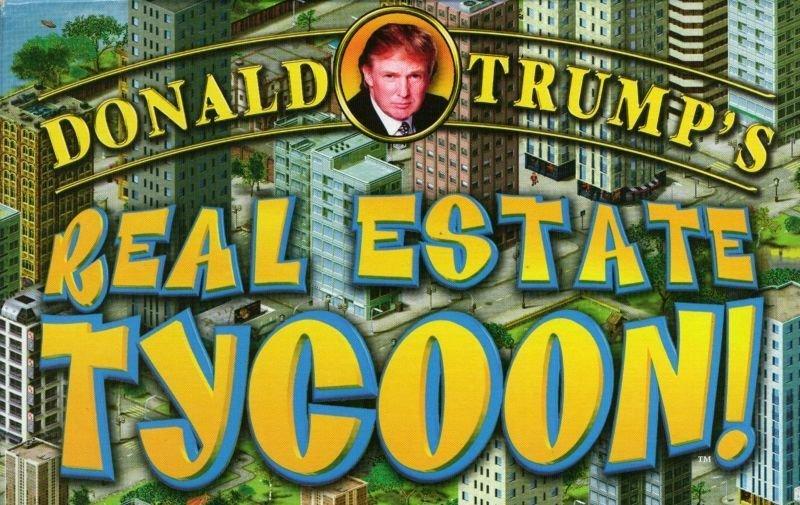 Back in the good old days, before we’d decided to let hungover Frank Kafka design reality for us and put a rape apologist in office, Trump was just a simple, well meaning sociopathic billionaire property oligarch. ‘Take on the King!’ the box tagline reads. ‘Kill me now!’ I replied. Featuring original voice recordings from Adolf Twitler himself, the object is to buy and sell real estate until you’re rich enough to go mano-a-cheeto with the future SCROTUS. It’s pretty much completely menu based, and there’s really not much to it. That said, it does allow you to view the world as a series of potential investments and tiny, insignificant people, so if you want to know how it felt to be Trump Circa 2002, it’s got you covered. 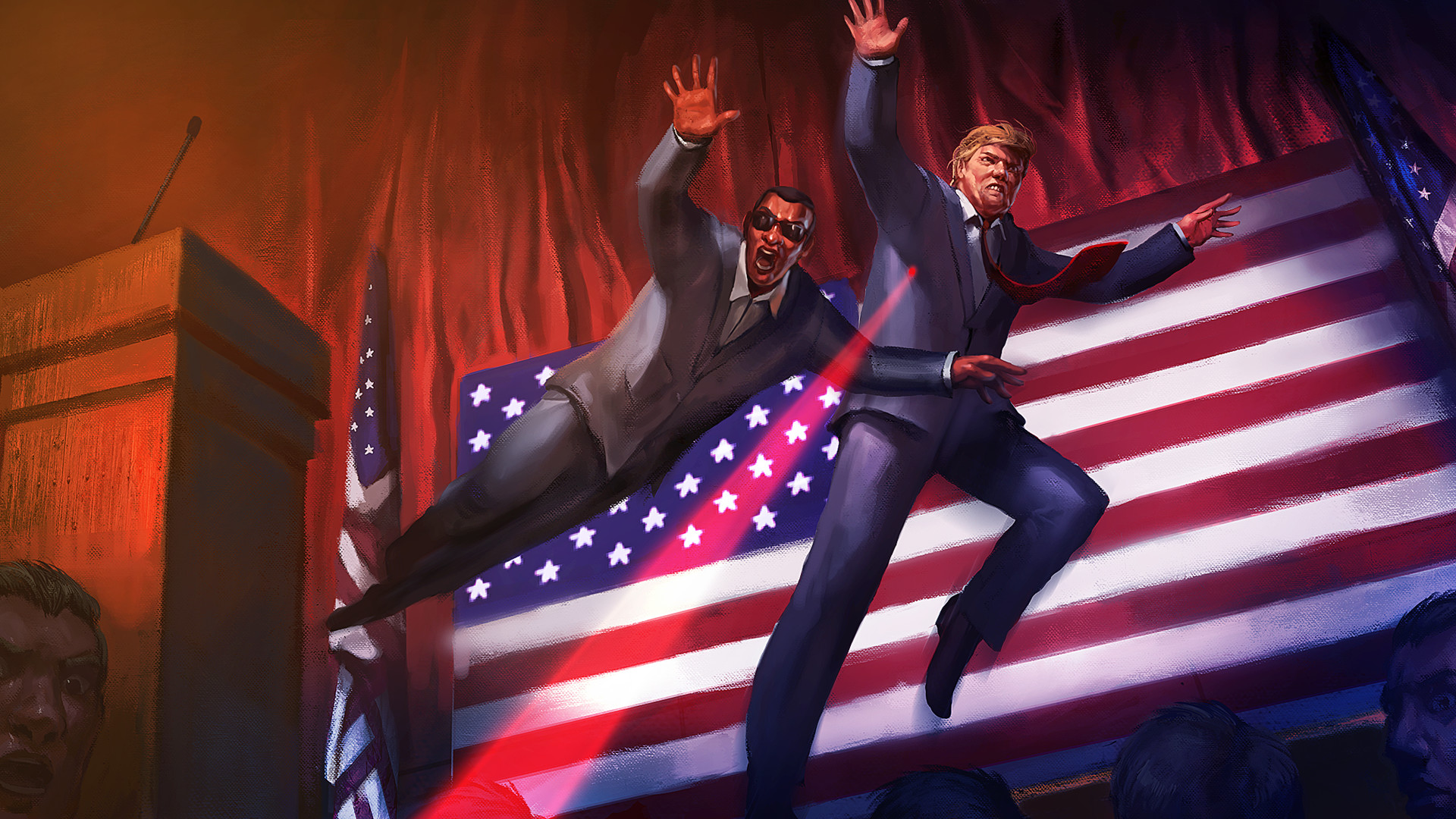 ‘Liberal Media Strike Again!’ reads the headline when you fail to save President Ronald Rump from sniper fire in this goofy physics game. Well, we do love our guns. You play as bodyguard Dick ‘Rock-Hard’ Johnson, attempting to protect Rump from a variety of assassination attempts. It’s good for a giggle, but kind of one note. If you like the idea of Trump vs. Ragdoll Physics, you’re probably better off just watching this a bunch of times. 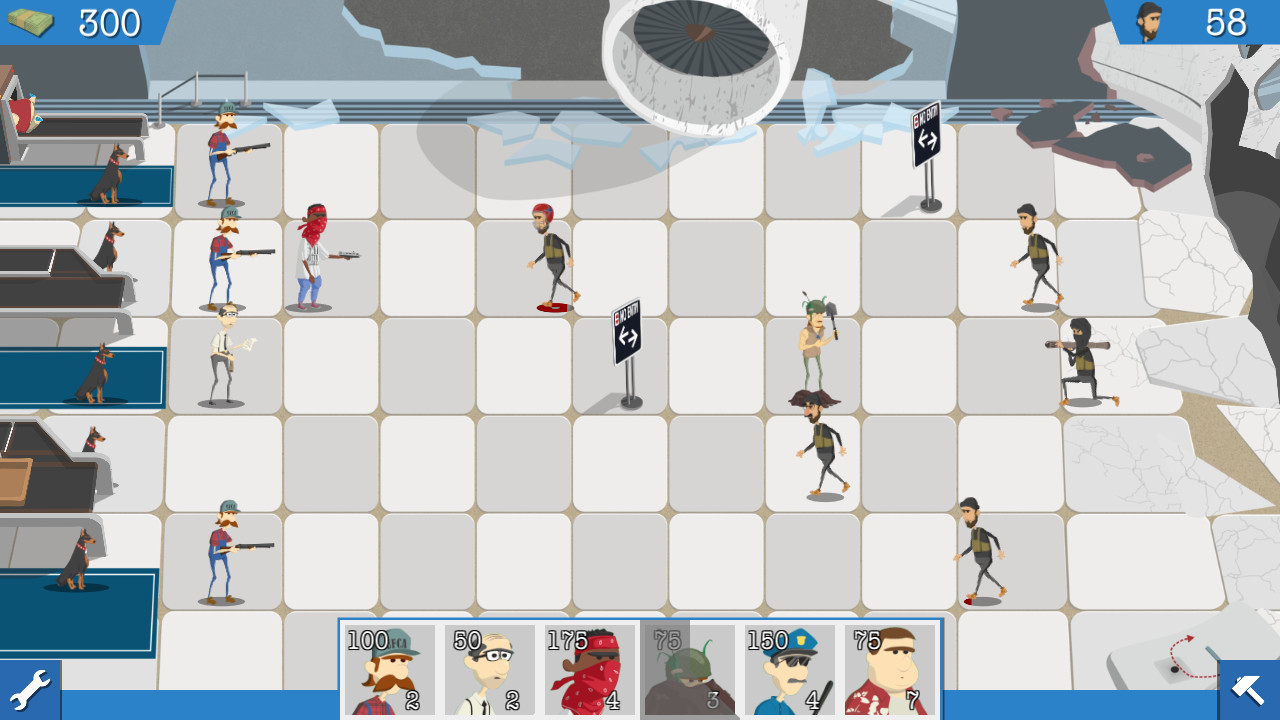 ‘A satirical tower defence game’ reads the Steam description. ‘This is a parody’ Reads the disclaimer at the beginning. Here’s the thing about parody though: For the Neo-South Parkian, Everyone’s Fair Game school of satire to work, it helps if your targets aren’t genuinely persecuted social groups in a culture where idiot fucking racists are being granted more legitimacy every day. Whatever my own feelings on the matter, I’ll admit that being liberal is a political stance. It’s a choice, and is thus open to satire. Being Mexican is not. Slant eyed Eskimo caricatures’? Check. The only black people in the game are gun wielding gang members? Check. Does it feature parodies of Rednecks? Yes. But a little bird once told me that straight white men are not a minority group with a history of oppression, so it’s fine to take the piss, and I’m yet to hear a sane argument to the contrary.

Rating: 1/5 Creepy statements about your own daughter 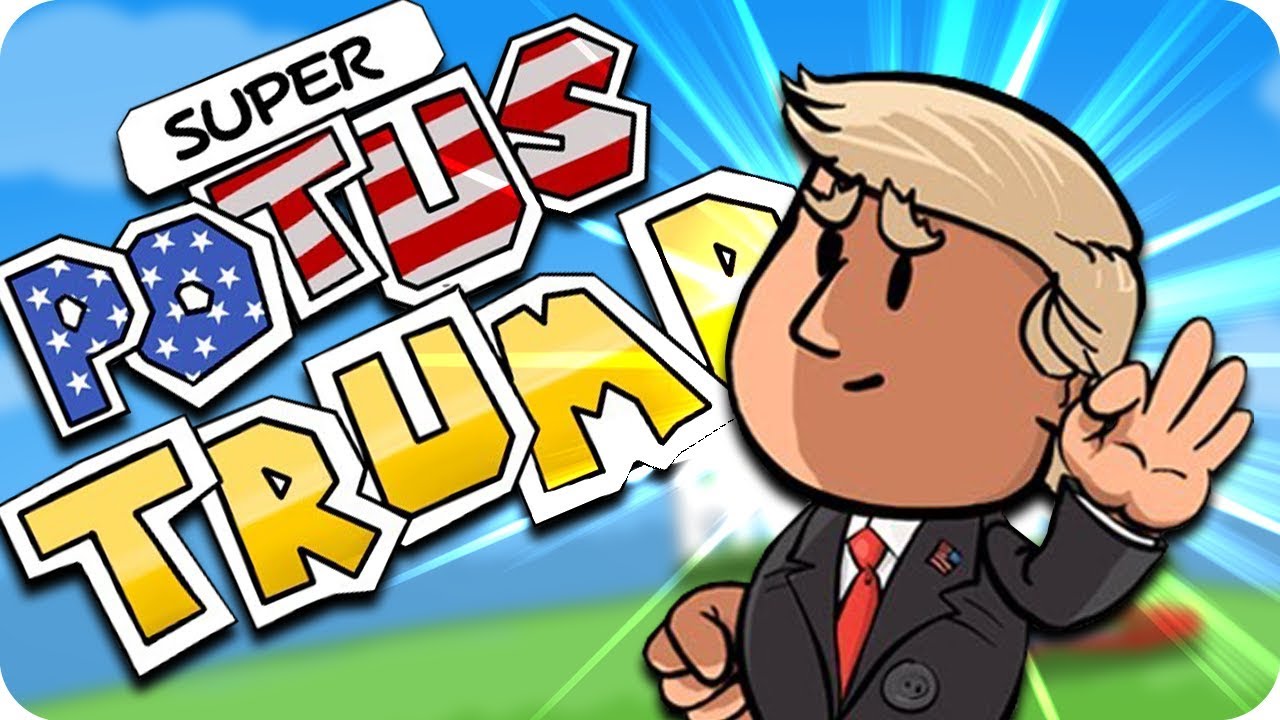 Love Paper Mario but always wish it had more YouTube links to Trump speeches in it? Haven’t we all! This is unabashed propaganda, but it’s actually pretty adorable. It’s JRPG combat with simple mini-games, but the animations and sound design are actually really well done. I only played the first level because it’s free and I’d already refunded so many Trump games I thought Steam might catch on, but this was my favourite. There’s no malice here, just well meaning idiocy and a genuine belief that rich white people are just plain better than everyone else! Suggested cross over sequel title: Papers, Please! Mario.

So there you have it, folks. Folks, you have it, right there. Right there, folks. Got any more Trump games you’d like us review? Think we’ve got hell toupee for our treasonous opinions? Let us know in the comments!