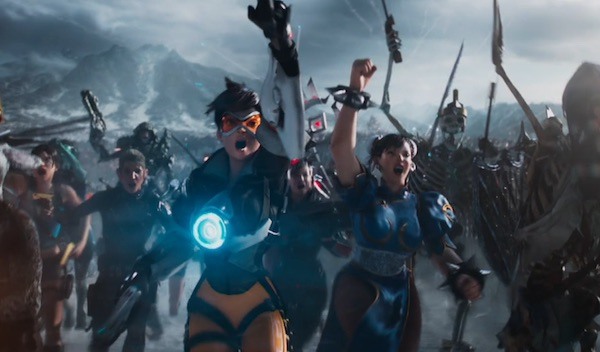 Ready, Player One? Dig up your artifacts, still warm from hype and channel static. Excavate your chipped neo-antiques; line the walls of your museum with references gouged from their frames. Haunt every shot with the specters of gutted franchises. Fan fiction is never enough. Consumer fiction is that new hotness.

Shut up and take my money. Stay quiet. Say nothing. I’m not paying you to challenge me. I’m paying you to confirm my own identity. After I’ve seen your film, based on a book, based on games, I’ll probably buy the game you make out of the film. The novelization of the game, when’s that coming out? Film the novel. Why stop there? I can’t get enough. I won’t be satisfied until microscopic facsimiles of Sonic winking and throwing a thumbs up are etched into my DNA. I want to bleed in-jokes. I want to shit memes. 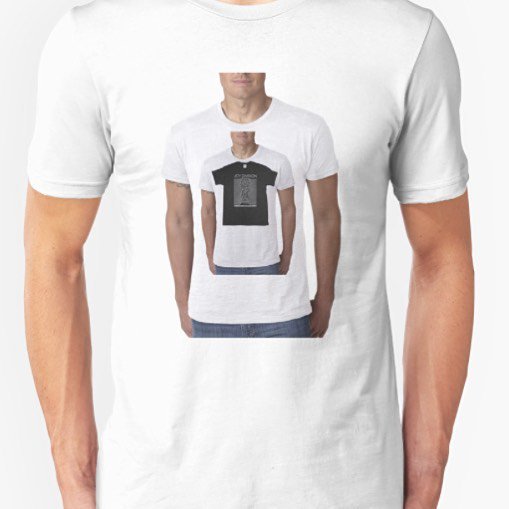 For anyone who has suffered through the trailer, one thing should be abundantly clear: Ready Player One does not understand what a player is. But it’s not players it’s trying to appeal to. It’s gamers. 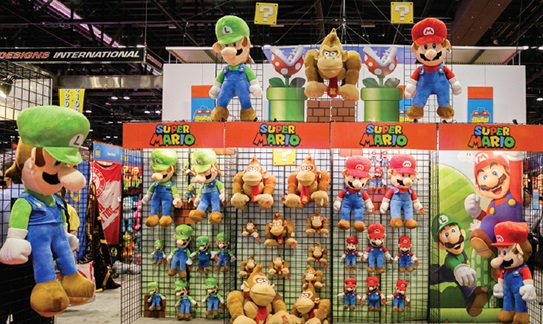 You can sell an empty signifier to a gamer, but not to a player. A gamer fetishes a culture, a player ritualizes an experience. A gamer confuses brand loyalty with identity, a player gravitates toward innovation, creativity. A gamer lionizes a set of fixed symbols, refusing to adapt when they lose relevance – lost in nostalgia like a speaker of a dead language. A player is, by nature, playful: curious, experimental, willing to draw out personal significance from unique moments. A gamer violently defends the status quo for fear of losing their identity. A player welcomes any change that will bring fresh, novel spaces to express themselves in. A gamer – as the reaction to Leigh Alexander’s infamous Gamasutra piece showed us – is more offended by insults towards outdated nomenclature and linguistic trivialities than they are offended at harassment and calculated marginalization of creators. Players? Players want everyone to feel safe, supported, respected and cherished so they can, you know, make. more. games.

Ready Player One is the equivalent of an aging streamer, surrounded by Nintendo Plushies and sweatshop-built collector’s edition statues; a marketers wet dream, a private shrine to consumerism. A streamer that presents themselves as the arbiter and guardian of a culture, their authority signaled by a hoarders instinct towards colorful memorabilia. A living testament to their disposable income. The amassed taxidermy of the inhabitants of another’s imagination. 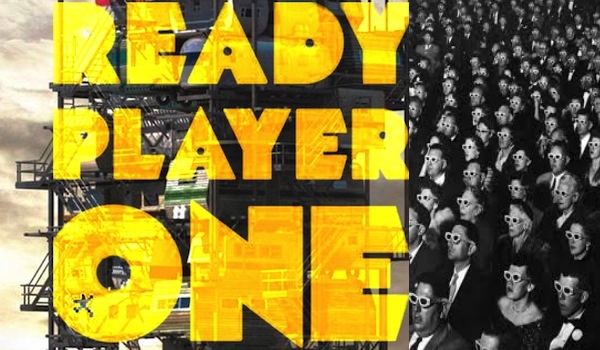 “All that once was directly lived has become mere representation.” Guy Debord wrote. Is our obsession with streamers like this – with movies like this – that add nothing to the art they have come to represent, except perhaps winning smiles and a hyperactive charm (and of course, free marketing), an attempt to confront our identities? A confirmation of the cultural relevance and social capital of a solipsistic pastime?

How many streamers do you really feel are themselves on camera, and how many of them don the carnival mask and prance about virtual landscapes in Benzedrine, puckish glee, before switching off the camera, wiping off the makeup, and sighing deeply and bitterly, like a YouTube-era Krusty the clown? 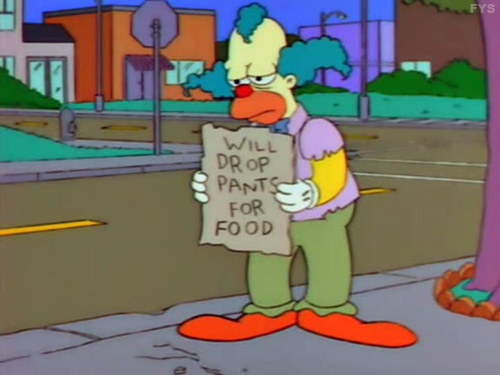 This is not who we are, is it? Please, let me know, because I’m genuinely confused. Between all the time spent watching streamers, arguing in comment sections, watching movies about games, buying game related merchandise, watching streamers stream movies about games while we argue in their comment sections about their advertising sponsorships trying to sell us game related merchandise….

…how do we find the time to ever pick up the controller?

Players are ready. They’re just not fucking interested. At least, I hope not.