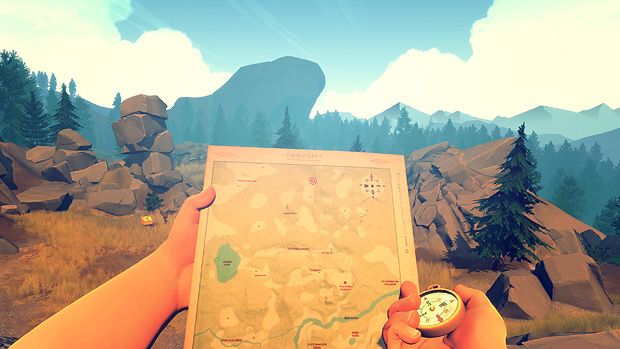 Imagine this hypothetical scenario; In a parallel universe, I am not merely an imposter with a penchant for thesauruses who once played Bubsy 3D for twenty minutes and feels that grants me the inalienable right to pontificate endlessly about games on the internet, but an actual game designer with, you know, talent and vision and all that good stuff I try to compensate for by having a really dope beard. In this fantastical new reality, I decide to invent a game in which you play the part of a highly regarded cult actor, famous for his bizarrely endearing vocal inflections. I make the game. It sells well. The video game press churn out relentless coverage, but, since my game doesn’t fit neatly within easily definable genre norms, some enterprising young forum troll decides that it needs a label. Due to a particularly memorable scene where my protagonist stores an antique watch inside his rectal passage, they decide that my game, and any game that looks like it, shall henceforth be known as a Walken Simulator. 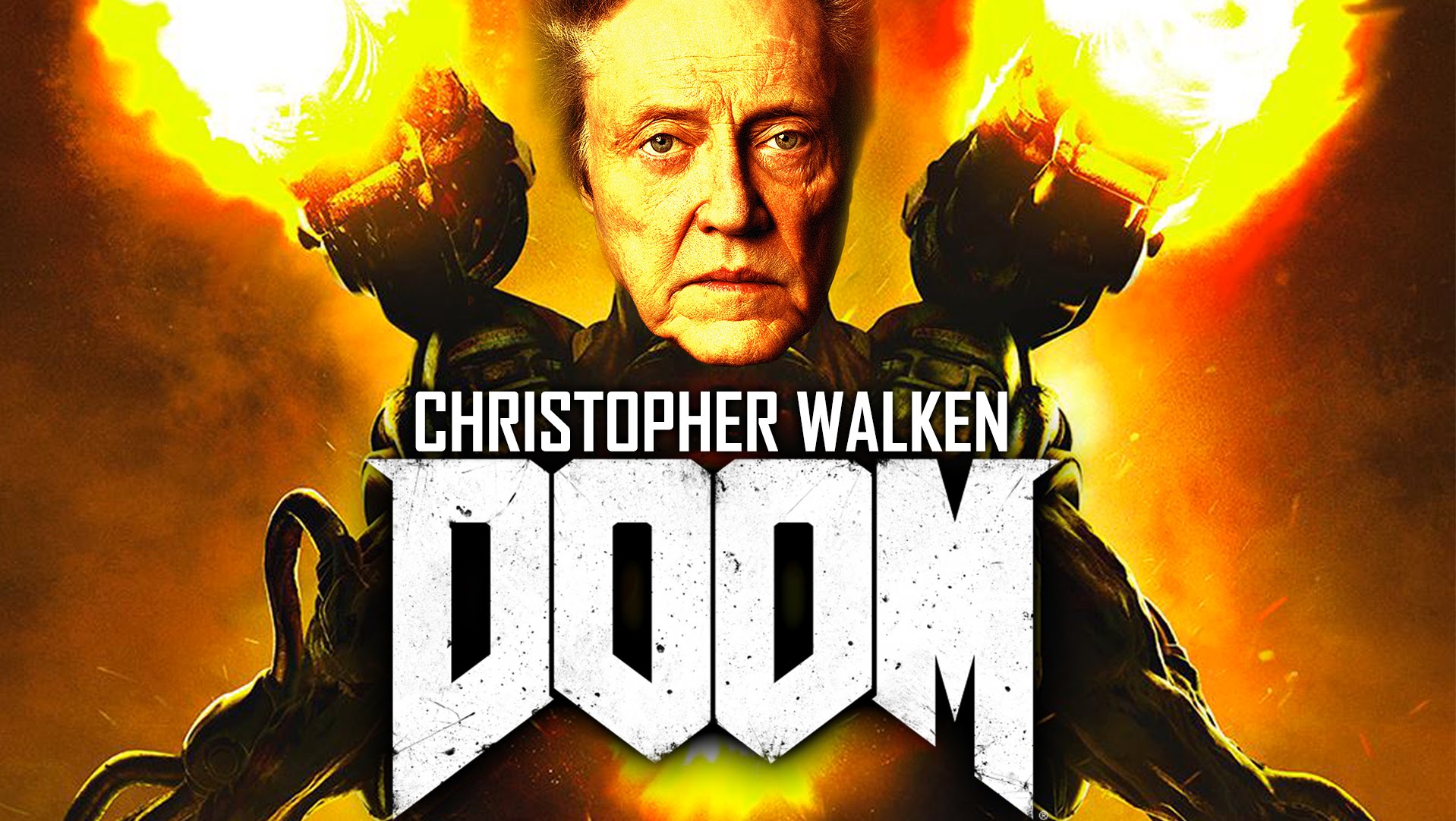 When I set out to make this game, Christopher Walken didn’t even cross my mind. Admittedly, now the comparisons have been made, I can see why someone might come to that conclusion. The game does feature Walken-like mechanics, but they’re generally in service to a greater whole. The actual crux of the experience; the emotional investment encouraged by player-led discovery of narrative clues, the subtle environmental storytelling, the vividly paradoxical sense of both belonging and displacement arisen from temporary citizenship in a digital dreamscape – these elements are relegated to secondary concerns by its detractors. The important part, as far as the discussion goes, is all the goddamn Walken.

A few years go by, and the term Walken Simulator has burrowed its way into the terminological circlejerk of games journalism newspeak. All other games that feature elements that could even vaguely be described as Walken-esque are now beholden to this label. It’s not enough to define an experience by the ultimately inconsequential method with which you interface with said experience – like calling books ‘reading simulators’ – but now this definition has to be slapped on literally anything that even remotely falls into this category. Art can no longer stand on its merits, but only in relation to vaguely defined subclasses that distill their essences into empty mimetic signifiers – the linguistic equivalent of shovelware. Then Polygon writes this article, which doesn’t even spell Walken Simulator correctly. Then the sun explodes. 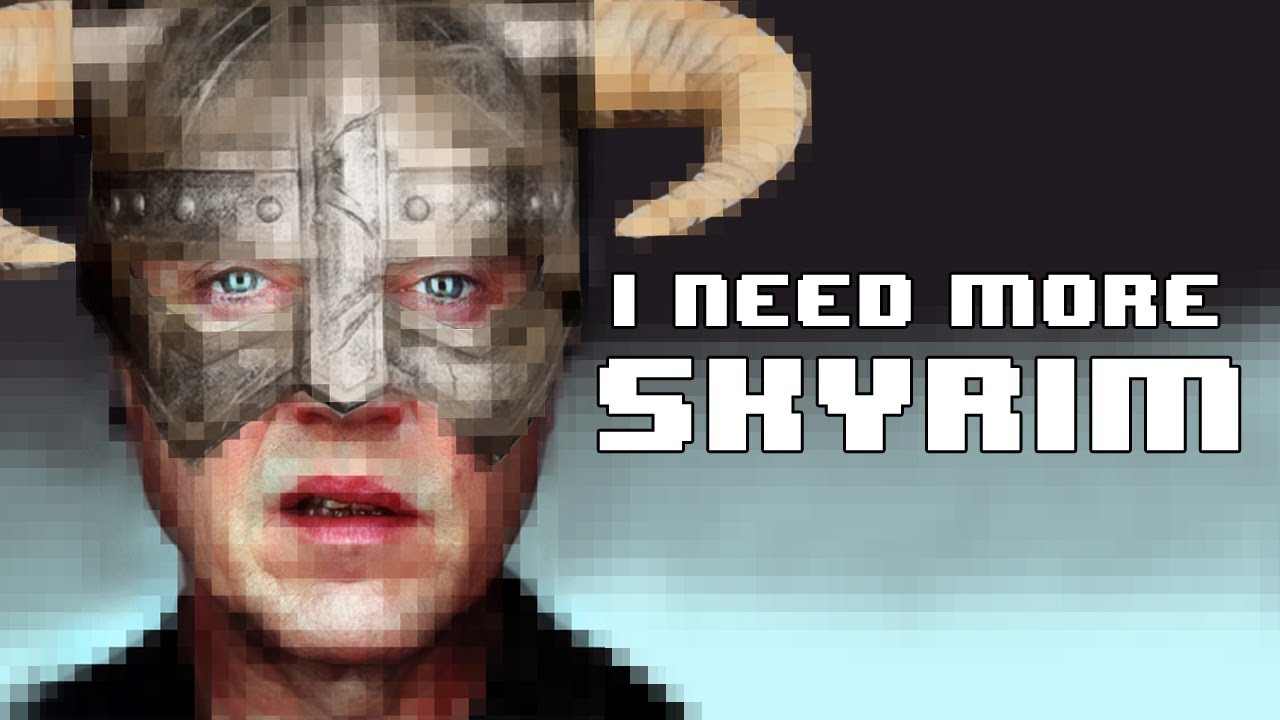 This is, of course, completely hypothetical. Srsly tho. The term Walking Simulator ultimately reduces the tangible experience of a game into a method of traversal. To then cover the messy tracks left by a complete misnomer of a term by retroactively carving up cohesive pieces of art into a succession of faddy micro-genres harms both the future of creativity, and the conversation around it. And then the sun explodes, but for reals this time.