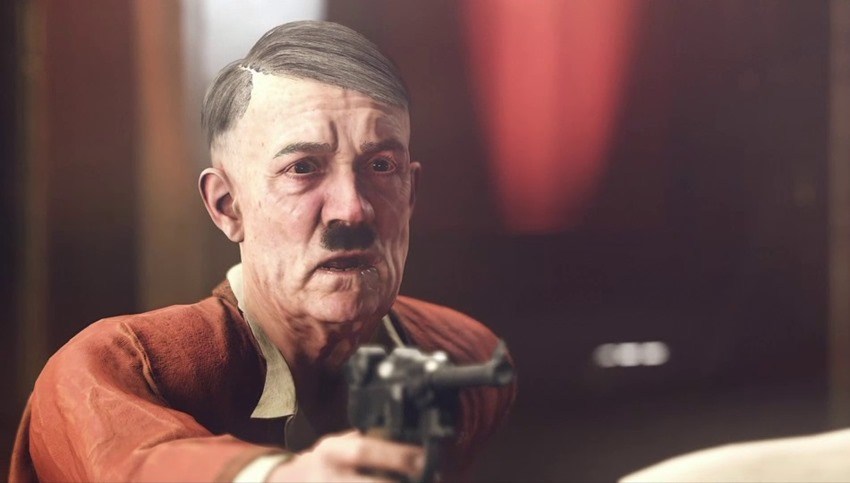 What I remember about my first visit to Berlin is: Evening air so humid my vest clings to my torso. Lukewarm bottled water. Icy Berliner Pilsner. A young Turkish girl beatboxes on the bus to the city centre.  Cigarette smoke, falafel wraps and Jägermeister. Graffiti that tells me ‘Berlin is Poor but Sexy’. Graffiti that tells me ‘Liebe ist die antwort‘. Grey bricks sprayed rainbow. Brown bricks with bullet holes. Kebab meat and World Cup victory fireworks and a hundred other snapshots.

What I remember about the Memorial to the Murdered Jews of Europe is the footsteps. 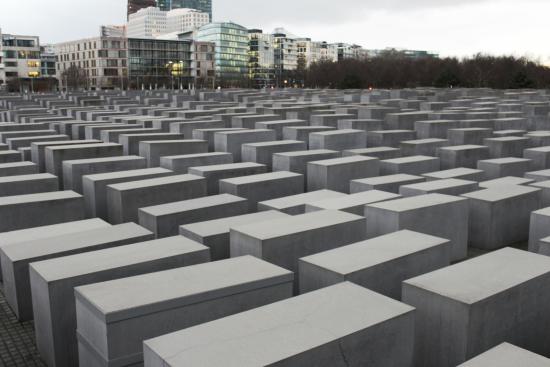 The memorial is a metaphor for isolation and incomprehensibility that you can touch. One you can break knuckles on, or lose friends in. Like the atrocities that inspired it, it shouldn’t exist. It makes little obvious sense, either to traverse or look upon, and that’s the point.

“When a supposedly rational and ordered system grows too large and out of proportion to its intended purpose, it in fact loses touch with human reason”

To simply remember the Holocaust was, to the architect, insufficient. To accurately convey an unfathomable atrocity across time, the installation should also challenge how we interact with space.

What I remember most is the footsteps. The echoes of tourist Chuck Taylors that could have been Hugo Boss SS boots for the way they thundered around the sarcophagi-esque trenches. Everyone I spoke to afterward felt something different, but everyone felt something. Whatever else the memorial is, it is powerful, permanent, and present. 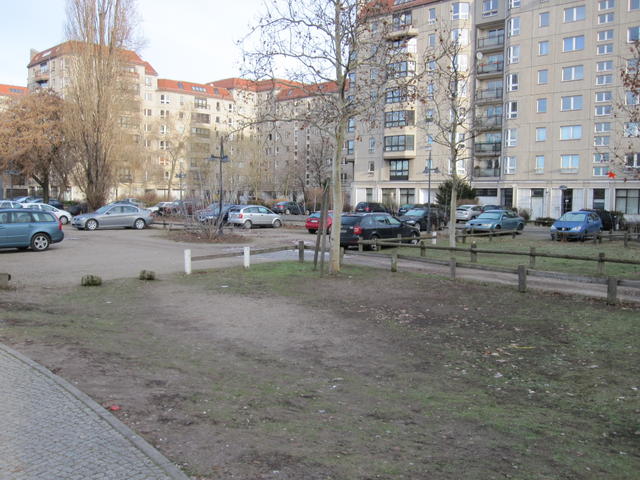 “a shame that what was advertised as Hitler’s bunker is nothing but a blank area, some apartments and a car park”

The lamentations of a lone Tripadvisor reviewer. This is not a mistake, but exactly what the city intends. Modern, fiercely individual Berlin rightly bears no responsibility for its past. Its contribution to the future is ensuring that the Nazis are never permitted to be remembered on their own terms.

The Semiotics of Fascism 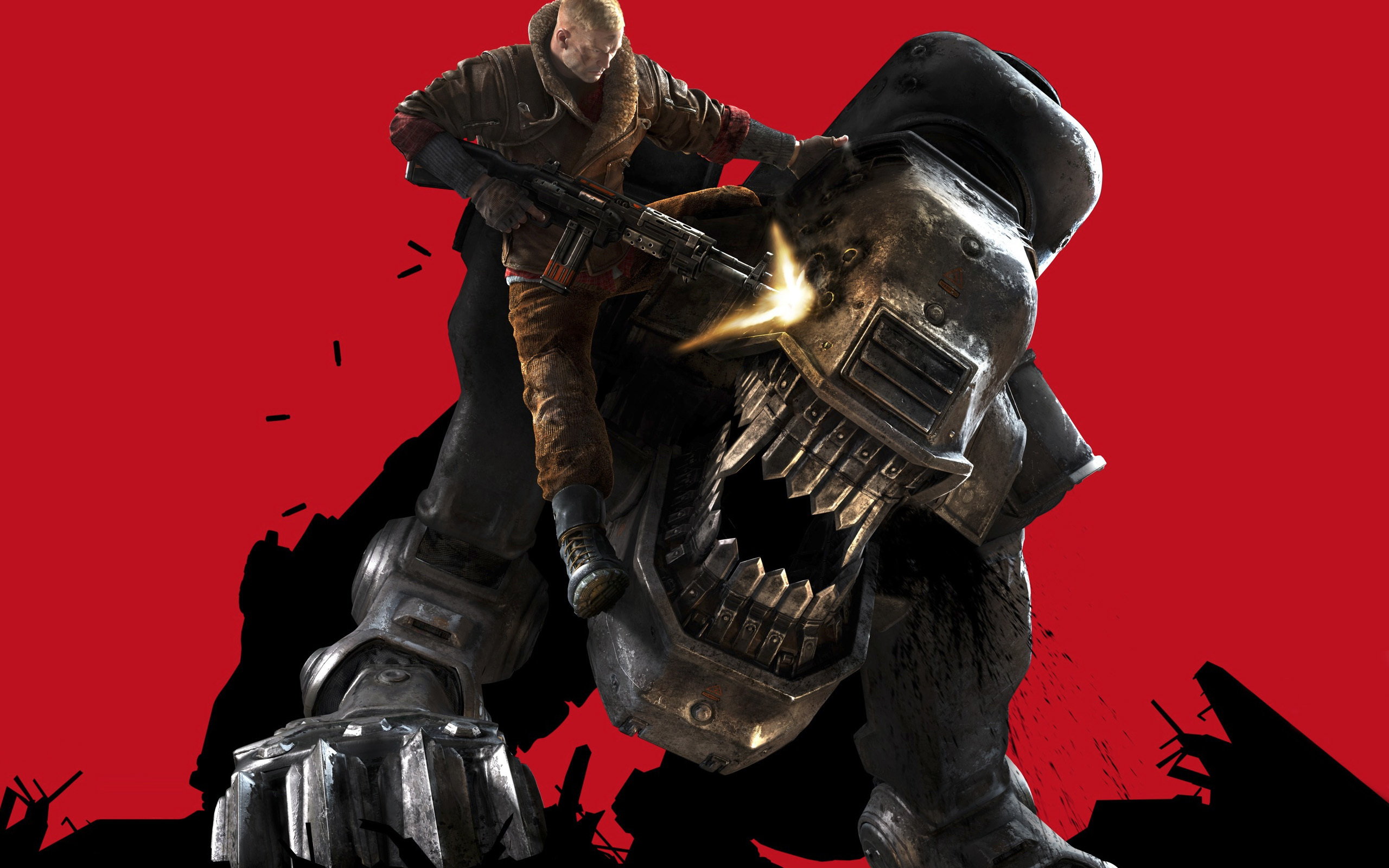 This exaggeration underscores a powerful visual language. Nazi propaganda portrayed the Jewish people with hooked noses and devilish, self satisfied grins to fabricate an imagined avaricious cunning. Wolfenstein portrays the Nazis as soulless machines and sadistic cultists. A stylistic shorthand for unquestioning obedience under a despotic power so incomprehensible to an empathetic mind that it becomes, in Wolfenstein, an occult force.

The invocation of atrocity can never be neutral. The semiotics of fascism are a cooling branding iron, but still one able to leave an impression. Like a naive cultist mouthing the rites to a blood ritual, Wolfenstein‘s lends it subjects power through reverence. With every swastika, every portrait of Nazi might, the Great Dictator dictates his own legacy.

“Our idea of the Nazis is deeply informed by a propaganda film produced by the Nazis for the explicit purpose of creating that mental construct” the video essayist and critic Dan Olson reminds us. He’s referring to the footage of the 1934 Nuremberg Rally, as depicted in The Triumph of the Will. A hundred History Channel melodrama-mentaries later, and we are all victims of a deliberate and calculated Nazi imagery.

In his article on the ideological traits of Ur, or eternal, fascism, the writer Umberto Eco says:

“In such a perspective everybody is educated to become a hero. In every mythology the hero is an exceptional being, but in Ur-Fascist ideology, heroism is the norm… the Ur-Fascist hero craves heroic death, advertised as the best reward for a heroic life” 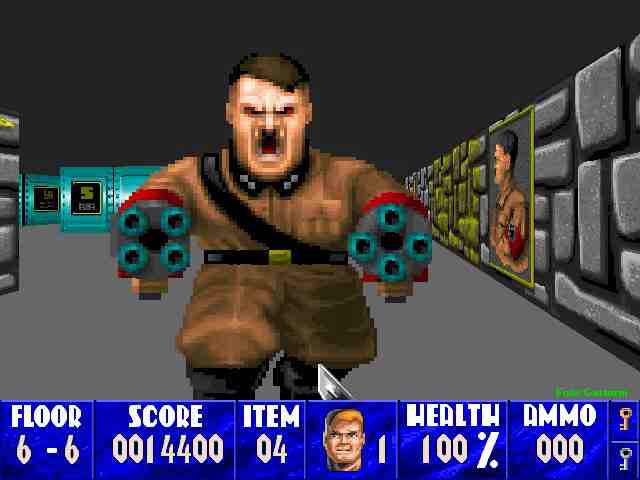 Godwin’s law writ large ensures Hitler a certain spiritual power in everyday speech. Each keyboard holds the potential for a seance. Furious fingers trace Oujia letters to resurrect his spirit for a guillotine-sharp mic drop. Hitler’s name is itself media. Pregnant with association. A unit of language. Memetic. Ubiquitous. When Wolfenstein 3D presents a power armored, chaingun wielding Hitler as its most powerful adversary, the cultural shorthand for Eco’s Ur-Fascism that is Hitler’s image becomes the Ur-Villain. For those who sympathize with his paranoid struggles and poisoned rhetoric, the role is reversed to holy martyrdom. The Ur-Villain is the other side’s Ur-Hero.

Wolfenstein 2: The New Colossus does not allow Hitler the honour of a health bar to chip away at or the status of a boss battle. In Wolfenstein 2, a decrepit Hitler pukes on the floor, pisses into a bucket, launches into a deranged, pathetic rant about Jews, and collapses on the carpet. He is sickly. Frail. Laughable. Most of all, he is no threat. Threats have power, and The New Colossus, like the city of Berlin, will not do him the honour of a glorious death.

“Of course it is impossible to take revenge for 6 million murdered Jews. But by using the medium of comedy, we can try to rob Hitler of his posthumous power and myths” – Mel Brooks 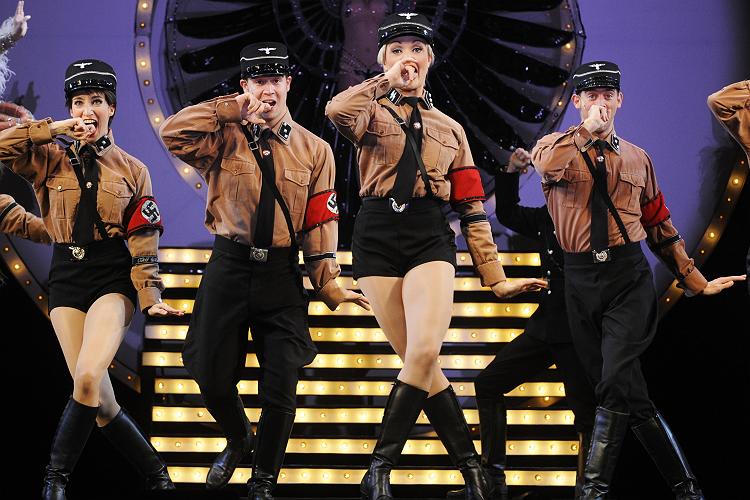 In her video Mel Brooks, The Producers and the Ethics of Satire about Nazis, the essayist Lindsay Ellis describes Brooks’ work as “highlighting the absurdism of fascist theatrically’.

The ethical problem with satire is that it requires representation. Portrayal is not automatically endorsement, but the distortion of an image or ideology for the purposes of critique or condemnation means that the original idea be granted a platform, of sorts.  The paradox – as Malcolm Gladwell explores in his Revisionist History podcast – is that the audience often require a pre-existing political alignment with the satirist to recognize the commentary at all. It’s preaching to the converted, effectively, but with the added danger that a portion of the choir mistake your portrayal of sins for proof of their virtue.

Crimson swastika flags. Imperious marching boots. Cheering crowds. These are the way the Nazis wanted to be remembered. Almighty fuehrer to cyborg warlord is a transformation of tone, but not a transformation of form. It may be a condemnation, but it is a condemnation framed by a physical representation of a spiritual presence and a visual aesthetic curated by the Nazis themselves. It is admission of power, however begrudgingly.

Messianic orator to feeble old man in a piss-stained dressing gown is not. That’s why I’m glad Wolfenstein 2 didn’t let me fight Hitler.