Home Read Dreams: the Space Between the Notes 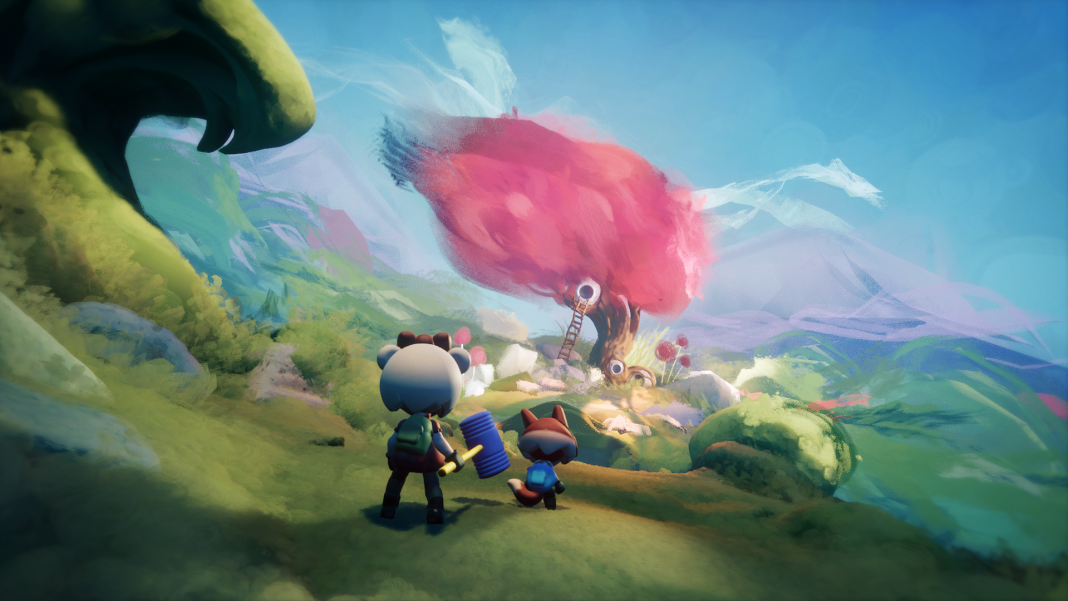 Impressionist composer Claude Debussy once famously remarked that “Music is the space between the notes.” The beauty of a song lies not the systems – in what can be defined, cataloged or scored and shared – but in the unique idiosyncrasies that the individual musician provides. It could almost be a mantra for Media Molecule, the studio known for whimsical toolkits like Little Big Planet and Tearaway. When games boast of ‘player empowerment’, they usually mean you’re going to be given a very big gun. Media Molecule dared to ask if creation might be more appealing than destruction. Dreams looks like their most creative project to date. The trailer opens with a slender, crag-faced jazzman lifting his dapper plasticine form from a cello case. A dramatic soundtrack swells to crescendo. Dreams provides you with the notes. The space between them is up to you. 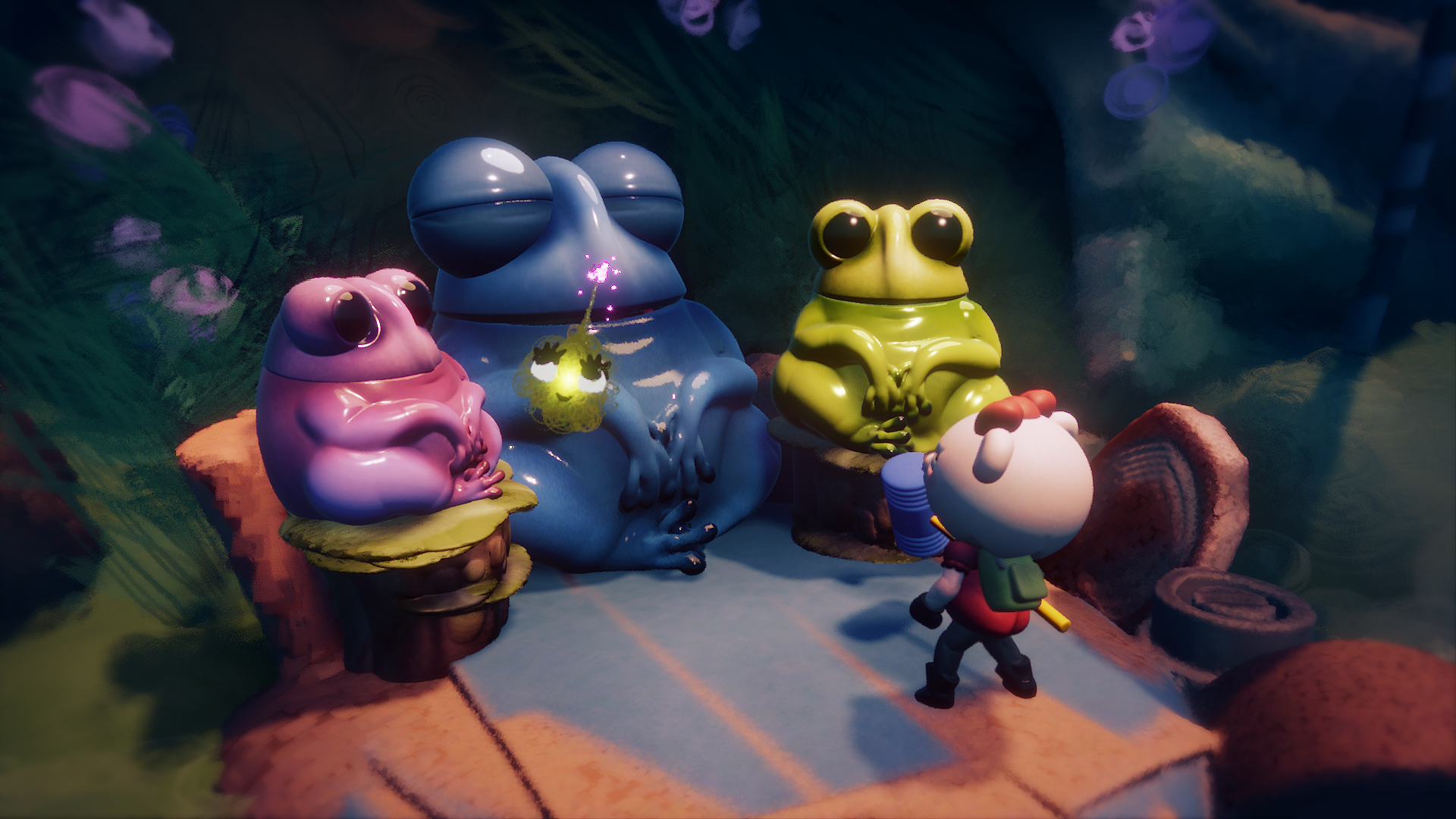 Writing for Kotaku, Keza McDonald said of Dreams –  after spending a day hands-on at Media Molecule’s Guilford studio – that “you can make something as small as a 3D painting of a vase of flowers, or as big as an entire adventure game with its own characters, dialogue and musical score.”. The Kotaku article went on to list some game features. Dreams will include three individual, single player stories which will also act as tutorials, allowing players to acclimate themselves to Dreams‘s considerable array of tools. These vignettes will feature foxes, bears, dragons and robots and play out as platformers and adventure games.

Although these smaller stories aim to draw you into the world and show you the ropes, it’s the creative aspects – as seen in Media Molecule’s previous work –  that sets Dreams apart. “A virtual synthesiser lets you play with music, whilst a 3D art studio lets you create characters or environments by pulling and poking and painting shapes, and a logic system lets you connect things together, triggering events in a level or just hooking up a switch to a door.” Say Kotaku. “The Big Idea behind Dreams is to democratise digital creativity, to allow you, or your eight-year-old, to experiment with game creation as easily as a professional.” Media Molecule are also planning to allow to players to 3D print their creations, bringing their digital artwork into the real world.

Dreams is set for release sometime next year, which should give you time to cash in all your bitcoin for a 3D printer before it gains sentience and attempts a hostile takeover. (I’d also like to take this opportunity to remind everyone that his whole mess could have been if we’d all stuck with Coinye West.)