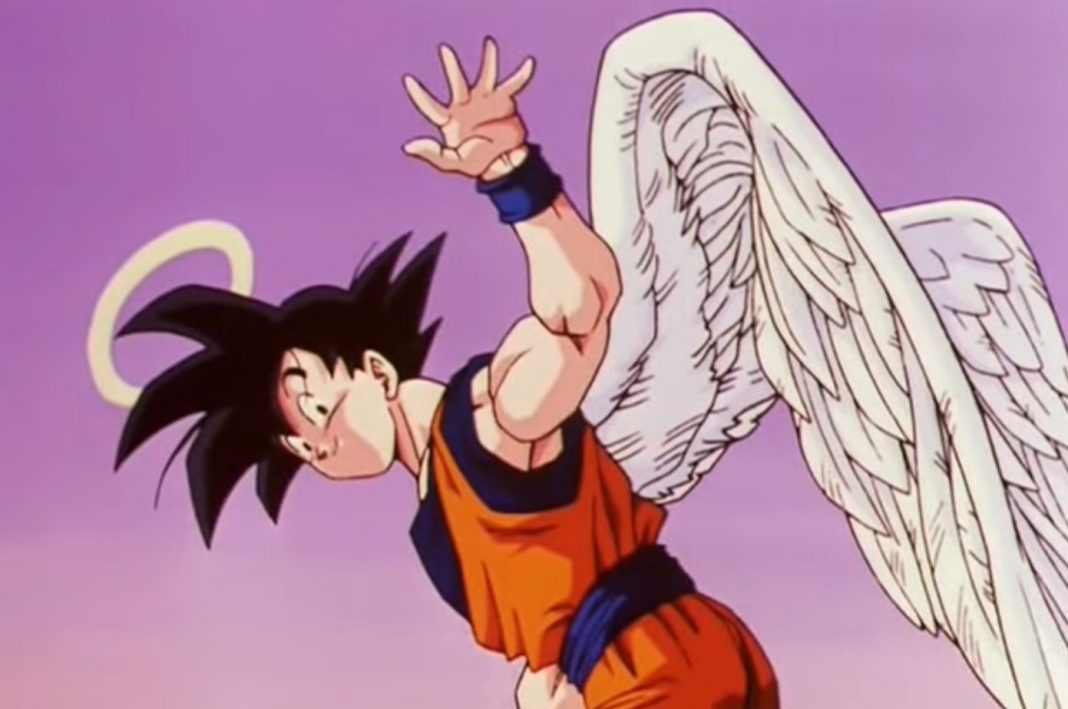 There are philanthropists for a number of different causes; including, as it turns out, killing Dragon Ball Z’s protagonist Goku.

Fighting game player and streamer Lee “Lythero” Geary revealed in a Twitter post that one generous patron, Kyle Kilby, donates money to the streamer for every Goku the player kills in his Dragon Ball FighterZ streams. This is no small feat either: Between Goku’s standard Super Saiyan form, Super Saiyan Blue form (or Super Saiyan God Super Saiyan for the purists out there) and the evil Goku Black variant, there are more than a few Gokus for Geary to add to the pile and wrack in donations with as a result.

The history of killing Goku in Dragon Ball Z video games is vast and wide however, with everything from being devoured by woodland critters to obliterating the overpowered hero with the combined might of every villain from the series. With that in mind, we’re celebrating Kilby’s generosity with the top five times gamers have killed Goku in Dragon Ball games. 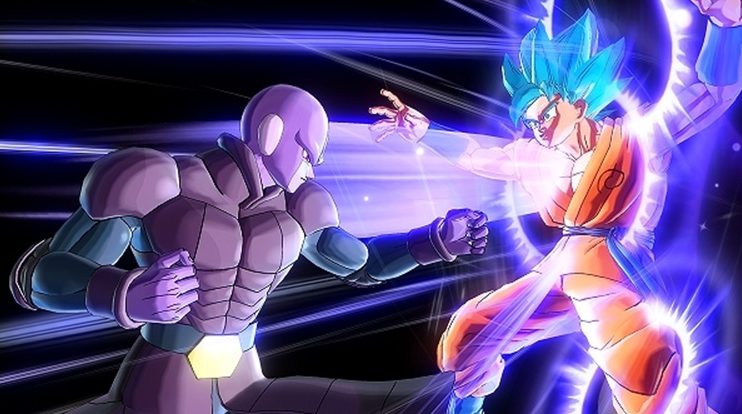 Regarded by fans as one of the best Dragon Ball video games in years, Xenoverse allowed players to take part in the series’ story line like never before. Summoned to the time patroller’s lookout in the hopes of setting the universe’s timeline back on the right path, players create their own character and tweak their move sets to battle with fighters from across the series in different scenarios, correcting deviations such as an overpowered Hercule assisting Cell or a mind controlled Piccolo destroying Goten and Trunks before they can fuse.

Past the story, however, players can take part in side missions which pit them against the best of the best, including Goku himself. While most battles against him may not be a cake walk, there’s nothing more satisfying than wiping the floor with the overpowered hero, annihilating him in his strongest form with a flurry of super moves gained by training with other characters that are far better masters than he ever would have been. Plus, with the wide roster of other available characters, there’s no end to the ways one can blast Goku out of existence. 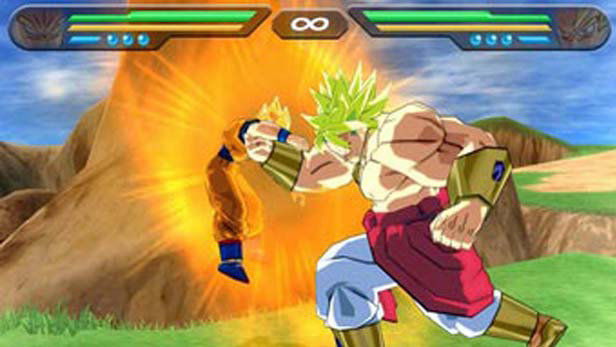 Death by What If Scenario (Dragon Ball Z: Budokai Tenkaichi)

Before gamers had Dragon Ball titles which allowed them to create their own characters in a unique story, games like Dragon Ball Z: Budokai Tenkaichi offered players what if scenarios for us to break the mold with. One of the most striking of these was “The Plan to Conquer Earth,” which saw every villain from the series and its spin-offs team up to take down the heroes and, with the players help, actually pull it off. Sure, it may have felt a bit strange contributing to the destruction of Earth, but considering they got to decimate Goku five ways from Sunday using the villains he’d overpowered in the past, it was a moment those who enjoy destroying the protagonist held near and dear to their hearts. 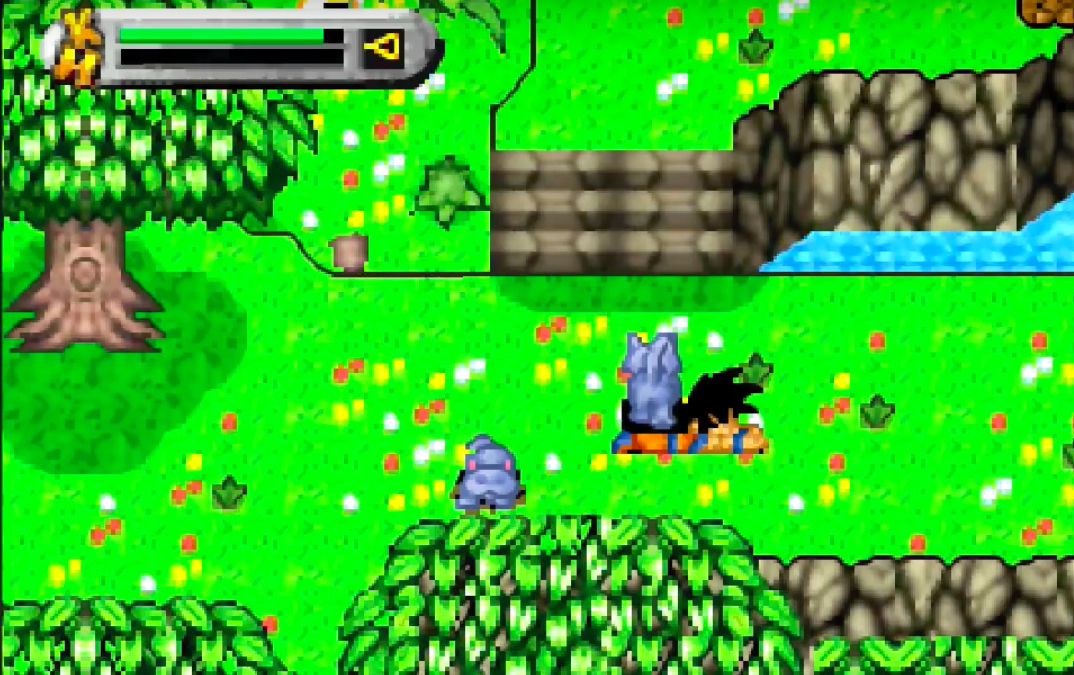 Death By Wolves (Dragon Ball Z: The Legacy of Goku)

To be fair this one wasn’t so much intentional as it was poor enemy design. The first of a series of three action RPG titles released for the Game Boy Advance, The Legacy of Goku follows the eponymous protagonist through the Saiyan and Namek arcs of the show. Using the abilities and techniques he gains along the way, players take on a variety of enemies to become stronger for their confrontations with key villains like Vegeta and Frieza.

Or at least they would, if not for the first stage’s over-powered wolves which chomp at the bit for Goku’s flesh. In no time flat, they’ll sneak past his melee range and devour his health, sending him to the great beyond as they stand over his corpse. It may have been frustrating at the time, but looking back on it now, it’s one of the most hilarious ways out there to make the saiyan from earth meet his end. 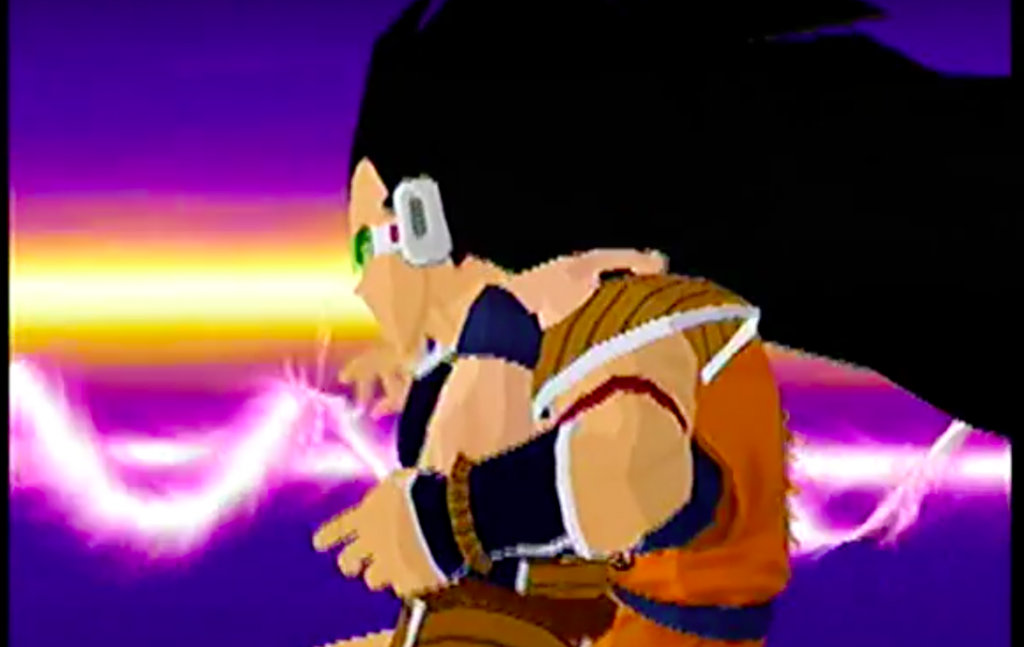 The first of three Dragon Ball fighting games to grace the PlayStation 2, Budokai pulled out all the stops in its presentation. With 3D cutscenes, fast-paced fighting mechanics and interesting scenarios to explore, the title was the early standard for how many players viewed Dragon Ball in the medium of video games.

But we’re not here to talk about that; we’re here to talk about how it let you bore a hole in Goku’s chest with Piccolo’s special beam cannon. After battling his brother Raditz, Goku grapples the Saiyan invader and instructs Piccolo, controlled by the player, to blast them both with a precision blast technique which will kill them both. Not only that, but players use a mini game to keep the two centered and ensure the beam strikes true. Fun! 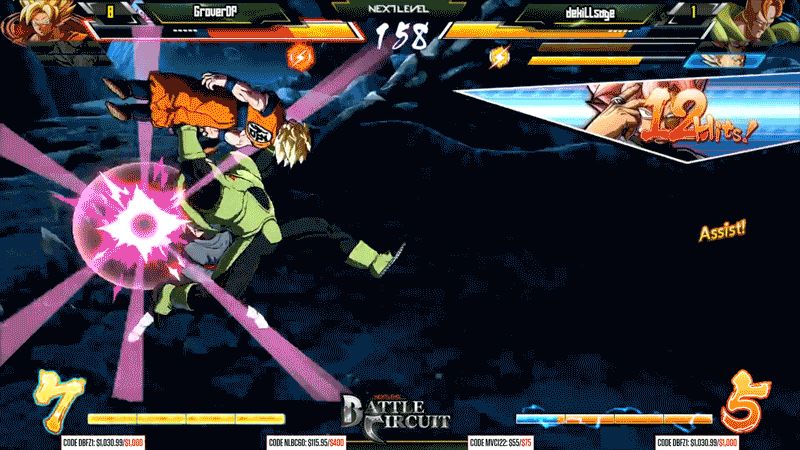 There are few things as satisfying as driving a Goku into the dirt with Android 16 in Dragon Ball FighterZ. Once considered an underdog during previews and betas, 16’s movies has quickly become the go-to strategy for eliminating Gokus of all sorts within the game. Plus, it’s a joy to watch: Normally heavy and cumbersome, the soft spoken android glides through the air with speed and grace before smashing his perspective Saiyan target head-first into the ground. Truly marvelous.

Know of any other great moments in Goku destruction? Let us know in the comments below, and if you’re in the mood for more moments in gaming generosity, check out these stories on the Take This charity and Coffee Stain Studios’ efforts to help fund female developers.